TikTok Versus Trump Lawsuit: Who Violates What?

"The President's executive order is unconstitutional and ultra vires, and must be enjoined."
Anna Vod
Aug. 26, 2020 14:55 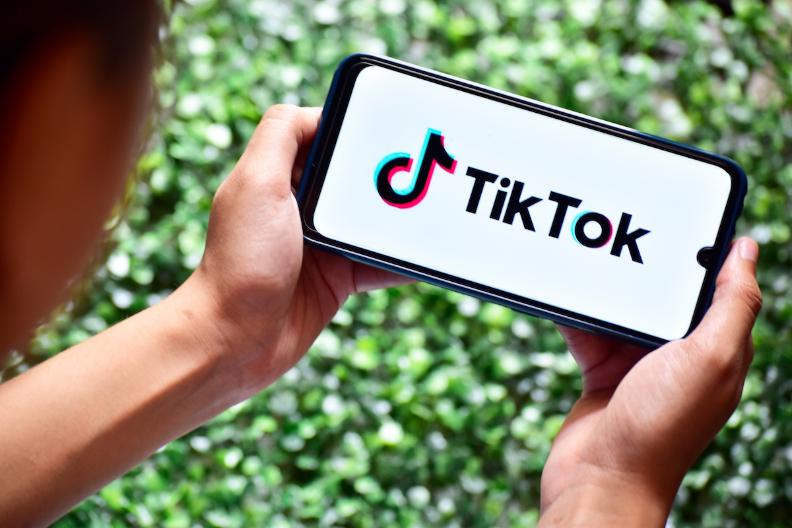 TikTok isn't giving in to Trump's orders all too easily.

Instead of succumbing to the bullying ban/sale order from the U.S. president, the world's No. 1 video-sharing unicorn is going to court. Representing the company will be Beth Brinkmann and John Hall of Covington & Burling.

The move was expected – ByteDance has said earlier that it will dispute the Trump administration's allegations. In early August, Trump gave American businesses 45 days to end "any transaction" related to TikTok and WeChat. In short, they will no longer be available in app stores. For those users who have already downloaded the allegedly nation-threatening social platforms, updates will be cut off – which may eventually render the apps unusable.

The Chinese company argues that the defendants failed to present any evidence to back the ban and gave it no opportunity to be heard.

The document, as cited by Xinhua, also calls Trump's demand that the company makes a payment to the U.S. Treasury to carry out the sale of TikTok a violation of the Fifth Amendment.

Trump's ban also violates TikTok's First Amendment rights, the indictment argues, as it imposes on the freedom of expression.

Further, it claims misuse of the International Emergency Economic Powers Act (IEEPA) by the U.S. authorities. The IEEPA was formerly used to protect against threats from abroad such as terrorism – and now TikTok, a social video app used by millions of Americans, has been placed alongside as threatening.

"The President's executive order is unconstitutional and ultra vires, and must be enjoined," the indictment states.

The defendants are Trump, U.S. Secretary of Commerce Wilbur Ross, and the Department of Commerce.

TikTok's parent company ByteDance is estimated to be valued at $100 billion this year. If it is forced to sell TikTok, while keeping its Chinese version, Douyin, ByteDance would lose 15% of its annual revenues, as TechCrunch reported, citing an investor in the company.

In late June, TikTok had lost its largest market – India, where it had 120 million users. New Delhi cited national security concerns – the same rationale given by anti-China advocates in Washington that had earlier blacklisted Huawei Technologies. It took a few weeks for the Trump administration to follow the example of a Third World country and turn against the massively popular social media platform – and drag others like WeChat with it.

The ban on WeChat, as CW columnist Mark Melnicoe argued in his commentary, will carry more weight, as the app is used for just about everything in China, from payments to ordering taxis. While Trump's ban would only affect WeChat in the U.S. where WeChat is not widely used, it is used by millions of Chinese immigrants, many of whom use the app to stay in touch with family members and friends in China. On the micro-level, the outcome of these bans will affect the lives of individuals. On the macro level, the outcome of these bans will affect the course of China-U.S. relations for years to come.

This occurs in the week that the world's two largest economies have finally picked back up trade talks. Judging by the Trump administration's groundless bans on TikTok and WeChat, as well as calls to halt business with other Chinese techs, months of isolation did not do much good on this side of the world. Perhaps the pre-election trade talks will produce some light at the end of this dark tunnel.