TikTok Versus the World 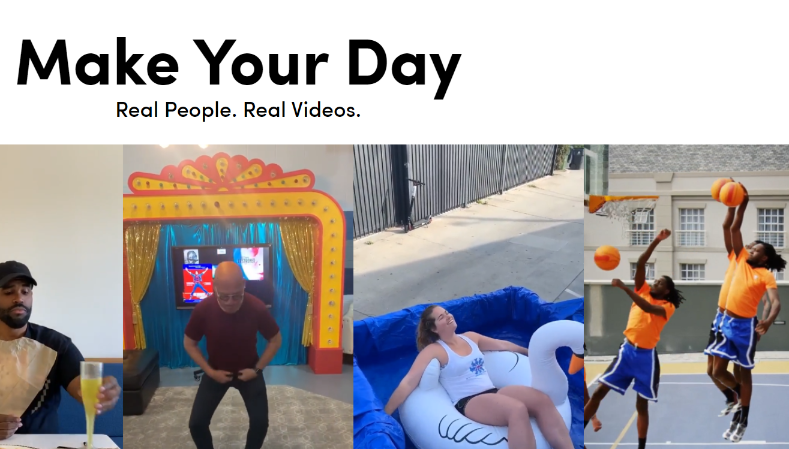 After losing nearly 120 million active users in India, TikTok came under fire in the United States.

The Trump administration is now considering banning the massively popular app of the year, according to statements from Secretary of State Mike Pompeo and the president himself. However, the move goes against Trump's populist modus operandi. Plus, he needs to capture as much of the youth vote he possibly can, an already weak demographic for his political camp. Taking away their Chinese short-video sharing app from their phones isn't the way to win over more young voters. Time magazine wrote Friday that thousands of TikTok fans have attacked the Official Trump 2020 campaign app leaving bitter reviews on the Apple App Store.

ByteDance-owned TikTok has recently lost its largest market – India – in a government ban on 59 mobile apps including a slew of Chinese social and shopping platforms. New Delhi cited national security concerns, the same rationale given by anti-China advocates in Washington that had Huawei Technologies blacklisted in the United States.

TikTok has responded to the India ban by saying it was in the process of complying with New Delhi's order and has been diligent with data privacy regulations. It also said it has not shared user info with the Chinese government.

Governments, add Australia to the list, are not alone on their move to ban TikTok. Companies are trepidatious about TikTok as well. Amazon (Nasdaq: AMZN) told its employees on Friday to remove the app from their phones "due to security risks." By the end of the day, however, it had reversed its decision, leaving the public to speculate as to why. In a statement, an Amazon spokesperson said the email urging employees to immediately remove the short-video app from their devices was sent "in error."

Then, on Monday, Wells Fargo forced its staff to remove the app from company devices, telling CNN, "Due to concerns about TikTok's privacy and security controls and practices, and because corporate-owned devices should be used for company business only."

Washington had long scrutinized the social media sphere, especially when it comes to a perceived interest of the Chinese government in user data.

Grindr, the largest dating app for gay men, was recently forced to transfer ownership from Beijing Kunlun Tech to a U.S. firm for fears that China can access users' personal data. As of early June, Grindr is owned by San Vicente Acquisition, which earlier this month made news as its top two investors, Jeff Bonforte and Rick Marini, proclaimed themselves "straight" in an interview to LA Times.

However, whether San Vicente will be able to retain its ownership of the $610 million gay app may come under question. Reuters has found that two partners from a fund related to Kunlun are now part of San Vicente. If Grindr's link to Kunlun is traced, the app may face penalties, the medium said.

The Trump administration's clash with TikTok dates even further back. In November 2019, it had launched a national security review of the app and its acquisition of U.S. app Musical.ly. In addition to concerns over shared user data, TikTok was criticized for its Communist Party-centric censorship, as in the case with a 17-year-old New Jersey user whose commentary on China's treatment of Uighurs allegedly caused her to be locked out of the app.

TikTok has previously argued that it does not censor content, and the app's departure from the Hong Kong market might be proof of that. Last week, TikTok left Hong Kong in response to China passing its controversial new national security law. Specifically, the law requires internet service providers to assist police with national security requests, a requirement TikTok apparently wouldn't comply with. The app's Chinese version, Douyin, still can be used in the trouble-ridden city, while the departure of its international counterpart further stresses the dent in Hong Kong's autonomy.

According to SensorTower, TikTok has been downloaded more than 2 billion times worldwide. As of July, Wallaroo Media estimated the app had about 70 million users in the United States. It also said an average user opens the TikTok app eight times a day and spends, on average, 52 minutes per day watching 15-second videos uploaded by video sharers around the world. According to The Information, the app is estimated to generate revenue of $500 million this year in the U.S. alone.

While it is impossible to ban all social apps from one's phone (they all more or less pull user info), the ties to China significantly lessen the chances of an app grabbing and maintaining the global market share.