Shares in the Chinese used car platform declined nearly 2 percent to $3.29 per share after multiple litigators called upon stockholders to join.
Anna VodFeb 13,2019,02:39 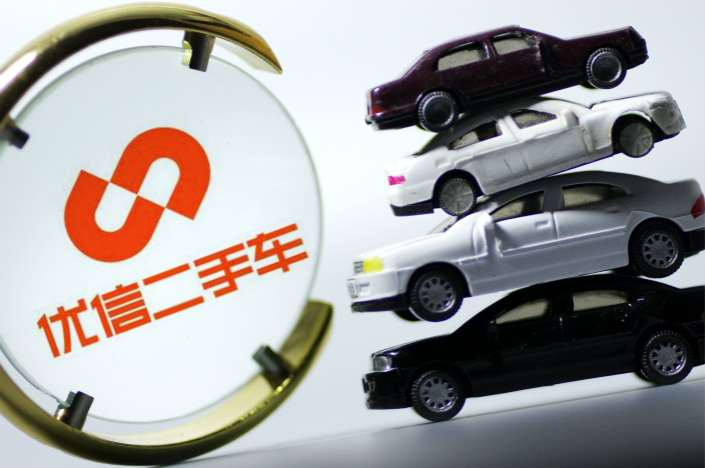 The stock of Uxin Ltd. (Nasdaq: UXIN) ended nearly 2 percent lower Tuesday, at $3.29 per American depositary share, after a number of investor rights law firms called on stockholders to join in a class action suit against the company.

Specifically, the allegations claimed that Uxin planned to stop providing complementary services such as inspections to its customers but instead partnered with dealers providing the services, which materially impacted its 2B business.

Uxin completed its initial public offering on Wall Street in late June, raising $400 million by selling 25 million ADSs at $9 per share. Since then, its stock slid, with some ups and downs, to the lowest of $3.29 per share by the end of November, dampened by narrower-than-expected losses.

Uxin includes Uxin Auction, which auctions used cars to businesses, and Uxin Used Car, which sells to consumers and provides them with financing. For the three months through September, the company reported revenue of $125.5 million, a 60 percent year-over-year increase, but also a net loss of $86.3 million, sending its stock tanking 12 percent at the announcement.

In December, Uxin took a brief jump on the stock market to $9.55 per share, fueled by its partnership with Alibaba’s (NYSE: BABA) Taobao and the Double 12 Shopping Festival that followed and spurred its sales.

Since then, Uxin’s shares have been trading just below $4 apiece, further dampened this week by multiple class action lawsuits. 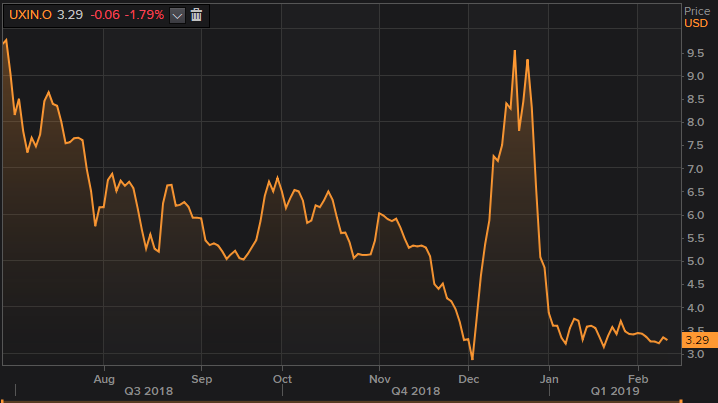