The V-Shape Recovery Is Not Coming, But Depression Is

Probaility points in the opposite direction of the V-shaped recovery some say is immiment. 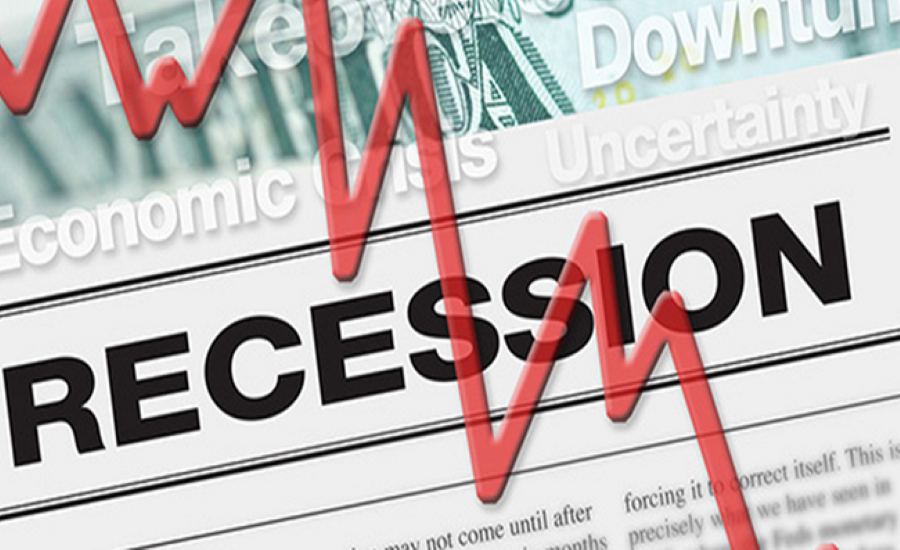 For the second quarter of 2020, US GDP experienced its worst-ever contraction of 32%.   The key question now is how fast will the economy recover?

Morgan Stanley has emphatically stated that the economy would climb back to its pre-pandemic February 2020 level by the fourth quarter of 2020.  According to the Wall Street Journal as of July 26, 2020,  President Trump’s advisors were still predicting a V-shaped recovery.  Its why two of the US’ three major stock indices rallied back to new highs.

Politicians and Wall Street investment firms are notorious for not being objective with their estimates and economic forecasts.  See “The Problem with Wall Street’s Forecasts”.

Therefore, my top priority has been to find a reliable and objective post-pandemic forecast for the US economy.

The data in the charts and tables below were obtained from a June 15, 2020, five-year forecast for the US economy by US public accounting firm Deloitte.   Based on Deloitte’s best-case scenarios:

Assuming Deloitte’s worst-case scenarios for unemployment and most especially for savings as a percentage of disposable income the probability of the US recession becoming a depression is high.

Deloitte’s detailed and very granular report includes the actual comparative metrics for years 2014 through 2019 and three forecast assumptions for the years 2020 through 2025:

The chart below depicts that under Deloitte’s best-case scenario Consumer spending will not get back to the 2019 high until 2023.   The worst-case scenario would be 2025.  For best and worst case breakouts for years 2019 to 2025 see related table at end of article.

The best and worst-case unemployment rate forecasts for 2021 in the above US Employment Rate chart are the highest since 1941.   Assuming a Deloitte worst-case scenario unemployment will reach its highest level since 1938 in 2021 and will remain above 1941’s rate through 2025.

Under Deloitte’s worst-case scenario, the rate would remain above 1975’s until 2025.

The Dow Jones Industrials chart below depicts that the Dow declined by 41% from when the recession began to its December 1974 low.

The comparison of Deloitte’s best and worst-case forecasts with the empirical data dating back to 1929 indicates that there will not be a V-shaped recovery.

The two significant high unemployment and savings rate headwinds that the US economy is now facing an increase the probability of an extended recession or an economic depression.

Click here to receive the BEA’s monthly savings as a percentage of disposable income readings.

To best position for a steadily declining economy and stock market is to trade or invest in inverse ETFs which go up in price when the market goes down.  The products in the table below are powered by algorithms which were developed from empirical research conducted on prior volatile markets.

This link is to all of the bear market products which are available at BullsNBears.com.

BullsNBears.com was founded to educate investors about the eight secular bear markets which have occurred in the US since 1802.  The site publishes bear market investing recommendations, strategies, and articles by its analysts and unaffiliated third-party and qualified expert contributors including Mr. Roberts.

The opinions expressed in this article do not reflect the position of CapitalWatch or its journalists. Capitalwatch has no business relationship with any company whose stock is mentioned in this article. Information provided is for educational purposes only and does not constitute financial, legal, or investment advice.

Topics:income, economy, dow jones, corporate tax, deloitte, forecast, markets
READ MORE
COMMENTS0 comments
Sign in
We reserve the right to remove any content at any time from this Community, including without limitation if it violates the Community Standards.
SUBSCRIBERS ONLY
MOST READ
LATEST NEWS
HOME
CHINA STOCKS
U.S. STOCKS
COMMENTARY
INVESTOR RELATIONS
INVESTIGATIVE RESEARCH REPORT
ABOUT US