Three Cannabis Stocks to Buy Ahead of the Election

While the industry has been hit hard since early 2019, these stocks present a great buying opportunity for investors. 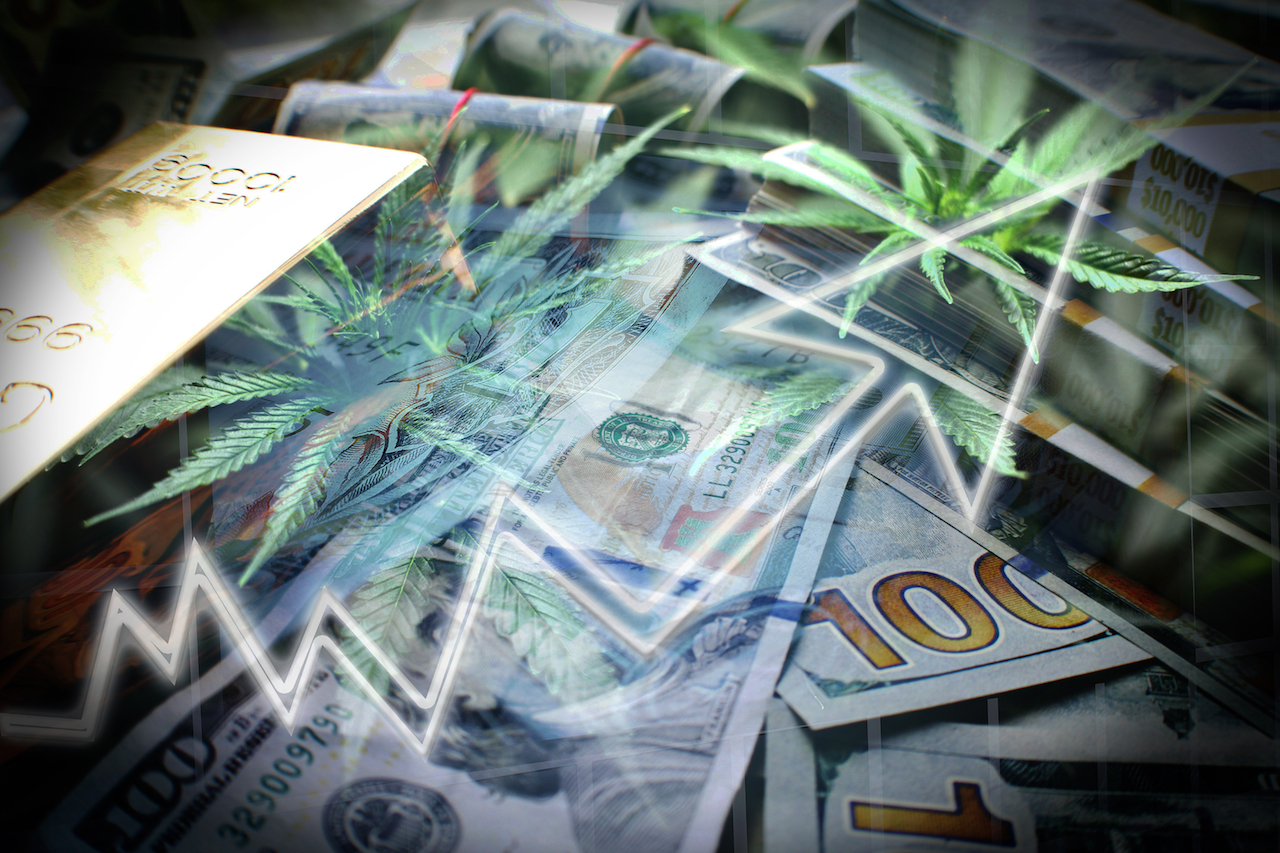 Before Covid-19 hit the world, North American marijuana stocks had plunged significantly in 2019—making it a painful space for shareholders to be invested in. For Canada, the cannabis industry struggled with regulatory concerns, which caused anything from shortages to uncontrollable oversupply, depending on the region. Across the border in the U.S., high tax rates on legalized pot have presented a challenge for licensed makers to compete with the black market.

The Opportunity to Seize Buys Ahead of the Blue Wave

While Covid-19 hurt marijuana stocks this year, now could present a great buying opportunity for investors. First, even with the challenges the industry has endured, weed sales could triple to as high as $37 billion from 2019 to 2024, according to a report from Marijuana Business Daily.

But there could be an even bigger prize for marijuana stocks in the short term. iI the Democrats win and seize control of Washington they could finally legalize marijuana in the U.S, at the federal level. As of early this year, marijuana was legal in 11 states for adults over the age of 21 and legal for medical use in 33 states. Even among many Republicans, there is support of such a measure.

As we approach the election, you’ll want to keep an eye on these three pot stocks:

Analyst Notes Canopy Could Break Even at a Faster Pace

First, we’ll start with the largest public firm and that’s the Canadian-headquartered Canopy Growth Corp. (NYSE: CGC). Even though Canopy serves as the market leader, it hasn’t been immune to sell-offs. And no—I’m not talking about the pandemic triggered one that sent just about every U.S.-listed stock in a free fall in February and March; that was nothing compared to what happened in 2019. Since peaking at a trading high of $52.60 per share in April 2019, the stock finished the year by plummeting to $21.09 per share.

The Ontario-based company was hurt again in March 2020 but is now stuck trading mostly in the range of $16 to $18 per share.

Even though its fiscal first quarter 2021 results weren’t pretty, it posted a better-than-expected net loss of 128 million Canadian dollars ($96 million), or CA$0.30 cents a share. Analysts on average anticipated a loss per share of CA$0.35 for the cannabis producer.

“On the back of better than an anticipated quarter on the top line as the company reduced its free-cash burn by >40% from only a quarter ago, we have updated our model to account for a slightly faster path to break-even (profitability),” Canaccord Genuity analyst Matt Bottomley said.

Meanwhile, he has a hold rating on the stock with a price target of $16.73.

To reduce costs Canopy cut its staff by 18% from December 2019. More cost cuts need to be made to sustain profitability—but the company is heading in the right direction just in time for the election.

Another Canadian-based firm Aurora Cannabis Inc. (NYSE: ACB) has been hit even harder in the past year and a half. In March 2019, Aurora sat with a trading high of $123.84 per share—now the company is down a whopping 92% from that point.

However, the company delivered strong financial results in its latest quarter in May. In its third quarter, Aurora posted revenue of CA$78.4 million—crushing estimates of CA$66.7 million. As the company made changes to in early February, which included a plan to moderate cash burning and laying off 500 employees, Aurora reported a net loss that narrowed to CA$137.4 million. However, that figure was still much higher than what analysts called for.

On a positive note, it reduced cash-burning to CA$154.5 million as compared to nearly CA$273 million in the prior quarter.

And Aurora has made more spending cuts since its last financial report.  In June, the company said it would reduce 25% of its sales, general, and administrative staff immediately. It also said that it would lower 30% of its production employees over the next two quarters.

Now maybe a good time to cash in on the stock that has lost a significant amount of ground over the last couple of years. Although Aurora did not announce a specific date, it should report its fourth-quarter financials in the fall

One of the few exceptional gainers in the cannabis industry has been Innovative Industrial Properties, Inc. (NYSE: IIPR). Since the beginning of 2019, the California-based company’s stock has continued to gain, as shares are now up more than double to date.

IIPR, which focuses on the medical-use segment of the cannabis industry, has been achieved significant growth.

In the second quarter, IIPR generated revenue of $24.3 million, up 183% year-over-year. It also maintained strong profitability and generated a net income of $12.97 million versus $3.07 million.

Now, for 14 straight quarters, it has achieved revenue growth. It has also posted 12 consecutive quarters of increased earnings. In addition, its portfolio keeps expanding; since April, IIPR has purchased eight properties with a total of 775,000 square feet of space. On those purchases and upgrades to its existing properties, it has spent $226.9 million.

The investments and consistent growth--makes this company a safe buy. The stock now trades at around $125 per share.

Long term, these companies along with the rest of the cannabis sector should see some high demand. Of course, we’ll have to see if Joe Biden can hold his lead over incumbent President Trump in the polls, but early indications point to a blue surge in the White House.

What stock is the best buy?

While all three are wise bets—I would lean towards Aurora at around $9.50 per share if you are looking for the biggest upside. For the safest cannabis buy, look to IIPR.