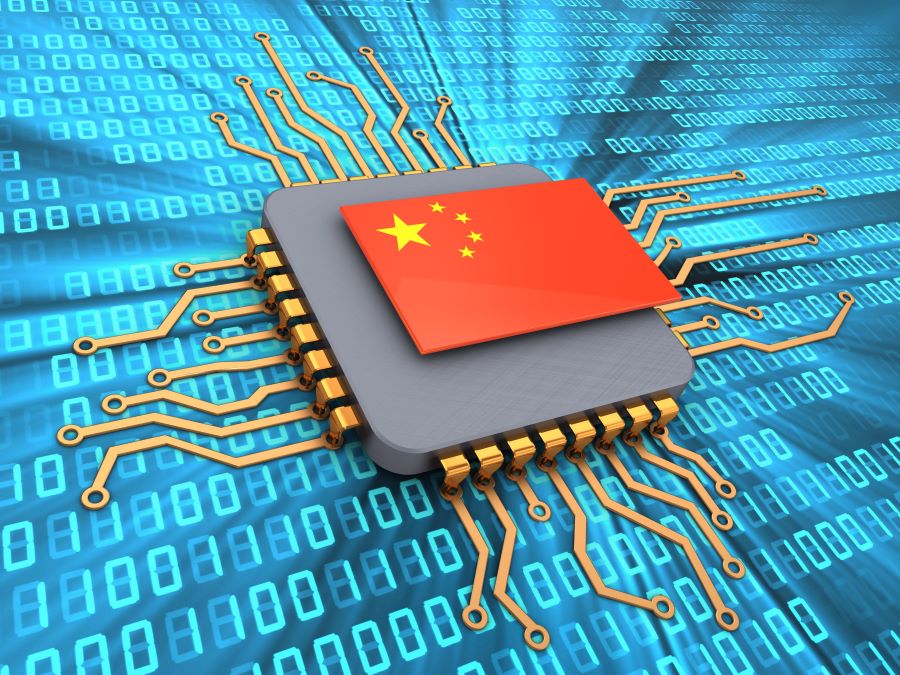 The new global cold war between China and the U.S. will be fought over the tiniest of things: the semiconductor. Semis, or chips, are the little things that power millions of devices, including space vehicles, car computers, smartphones, medical equipment, phones, tablets, appliances, and more.

China has dedicated tremendous human and monetary capital to making its own chips in order to break free of the shackles of American semiconductor reliance.

The chip plant in the central Chinese city of Wuhan, which was set to host a 128 billion yuan ($18.5 billion) logic chip maker called Wuhan Hongxin Semiconductor Manufacturing Co. Ltd. (HSMC), was an important step in this mission.

Thjis isn't the first time the Wuhan plant has faced obstacles. Last November, a local court suspended its right to use the land on which the plant was to be constructed due to a dispute with one it the engineering firms on the project. Now, the problem is a lack of money. At the end of July, an analysis by the local government said the project is running out of funds and could be stalled.

To date, the project has received only 112.3 billion yuan of the 128 billion yuan orignally planned. One reason that the Wuhan plant has been unable raise money is due to its inability to get a national profile due in part to its own failures to secure the land and provide enviornmental imact reports it needs to move into the next phase.

However, despite its failures, should the plant get national attention, it might get huge government support in light of China's dream to cut its reliance on chip imports. Whether that happens will likely depend on the project managers' ability to show Beijing something other than delays and disrupions.

Topics:China's Dream to Become Chip Building Powerhouse Receives Powerful Blow
READ MORE
COMMENTS0 comments
Sign in
We reserve the right to remove any content at any time from this Community, including without limitation if it violates the Community Standards.
SUBSCRIBERS ONLY
MOST READ
LATEST NEWS
HOME
CHINA STOCKS
U.S. STOCKS
COMMENTARY
INVESTOR RELATIONS
INVESTIGATIVE RESEARCH REPORT
ABOUT US