The fintech arm of Alibaba posted profits that surged 1,000% year-over-year in the first half. 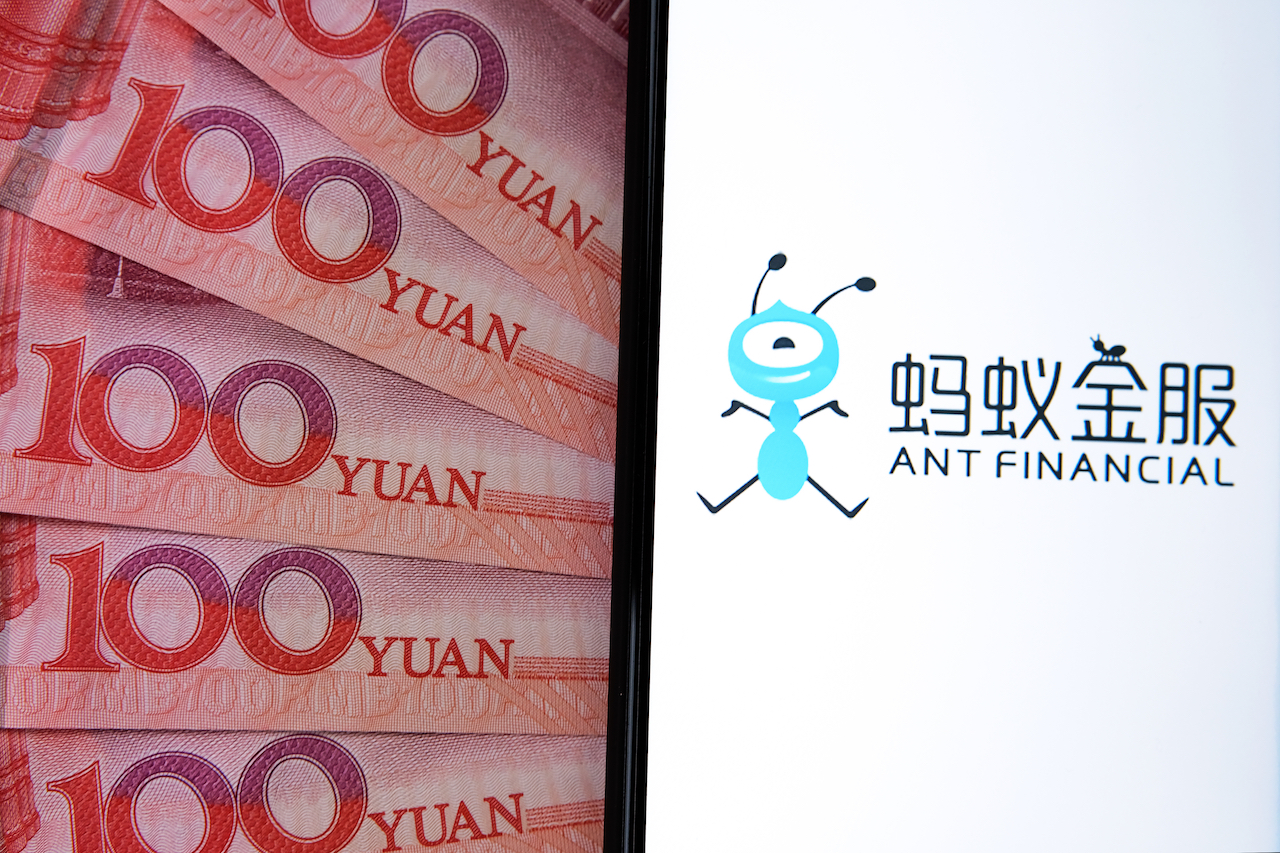 Jack Ma’s Ant Group has filed for a dual listing to take place in Hong Kong and Shanghai’s Nasdaq-like Star Market and would raise up to $30 billion—making it the world’s largest IPO.

The IPO would be the first concurrent listing on the Star Market, which launched a year ago, and the Stock Exchange of Hong Kong.

While Ant did not disclose specifics about the offering size or timetable, Reuters said, citing people familiar with the matter, that the company intends to raise more than $20 billion from the dual listing. If the market conditions are favorable, Ant could raise a whopping $30 billion.

The massive listing would not only shatter its parent Alibaba Group's (NYSE: BABA; HKEX: 9988) $25 billion listing in 2014 but Saudi Aramco's record-breaking $29.4 billion it raised in January 2020. Ant is pursuing a valuation of around $225 billion, which would be larger than Goldman Sach's and Morgan Stanley's combined, according to Bloomberg.

But Ant cited its concern over the escalating tensions between the United States and China, which could “negatively affect” its operations. The tensions come over aspects including trade, national security, and technology.

One of the latest moves adding to the Sino-U.S. tensions is over President Donald Trump’s vow to ban ByteDance’s TikTok and Tencent's WeChat. He claimed that the two social media apps "threaten the national security, foreign policy, and economy of the United States."

Meanwhile, the two sides held a phone call Tuesday morning to discuss the phase one of the trade deal. China’s ministry said the two countries had a “constructive dialogue” and agreed to keep pushing forward in hopes to implement the deal.

As of June, Alipay had 711 million monthly active users, with payment volumes hitting 118 trillion yuan in China, according to Ant’s filings.

CICC, Citigroup, JPMorgan, and Morgan Stanley are the sponsors on Ant’s Hong Kong listing, while CICC and China Securities Co. are securing the offering in the Mainland.