The surges can be attributed to reforms designed to simplify the process for tech startups to go public, following a U.S. model. 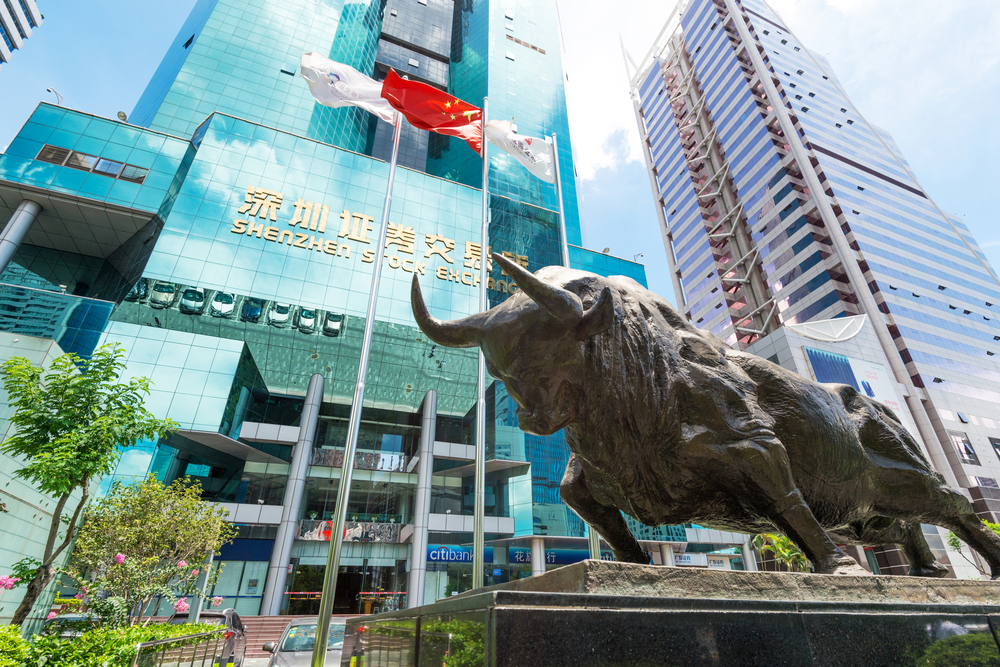 The debut of newly revamped rules for ChiNext, the Nasdaq-style startup board on the Shenzhen Stock Exchange, triggered a massive surge for 18 Chinese tech companies that began trading on Monday.

Contec Medical Systems, a manufacturer of advanced medical devices, saw its share price soar by nearly 3,000% before closing at a 1,000% increase.

The surges can be attributed to the introduction of reforms designed to simplify the process for tech startups to go public, similar to the way that other companies file for an IPO in the U.S.

Companies that previously hoped to list on the ChiNext board needed to seek the approval of the China Securities Regulatory Commission, which could take months or years.

New guidelines cut the process to less than three months by moving that approval responsibility to the Shenzhen Stock Exchange.

Limits on pricing and price swings for new stocks on ChiNext have also been eliminated.

These reforms were designed to bolster Chinese firms amid growing tensions between the U.S. and Chinese tech giants regarding accusations of security concerns.

The Chinese government has also offered assistance to companies, including those impacted by the pandemic, to help them list on the exchange.

Demand among Chinese retail investors, who have fortified savings funds during the pandemic, also contributed to the increase in stock prices on the exchange.

The reforms will allow ChiNext to compete against the STAR Market, the board for tech startups on the Shanghai Stock Exchange, which debuted last year.

ChiNext increased by 2% at the close on Monday, with the STAR Market ticking up by 0.2%.

Topics:chinext
READ MORE
COMMENTS0 comments
Sign in
We reserve the right to remove any content at any time from this Community, including without limitation if it violates the Community Standards.
SUBSCRIBERS ONLY
MOST READ
LATEST NEWS
HOME
CHINA STOCKS
U.S. STOCKS
COMMENTARY
INVESTOR RELATIONS
INVESTIGATIVE RESEARCH REPORT
ABOUT US