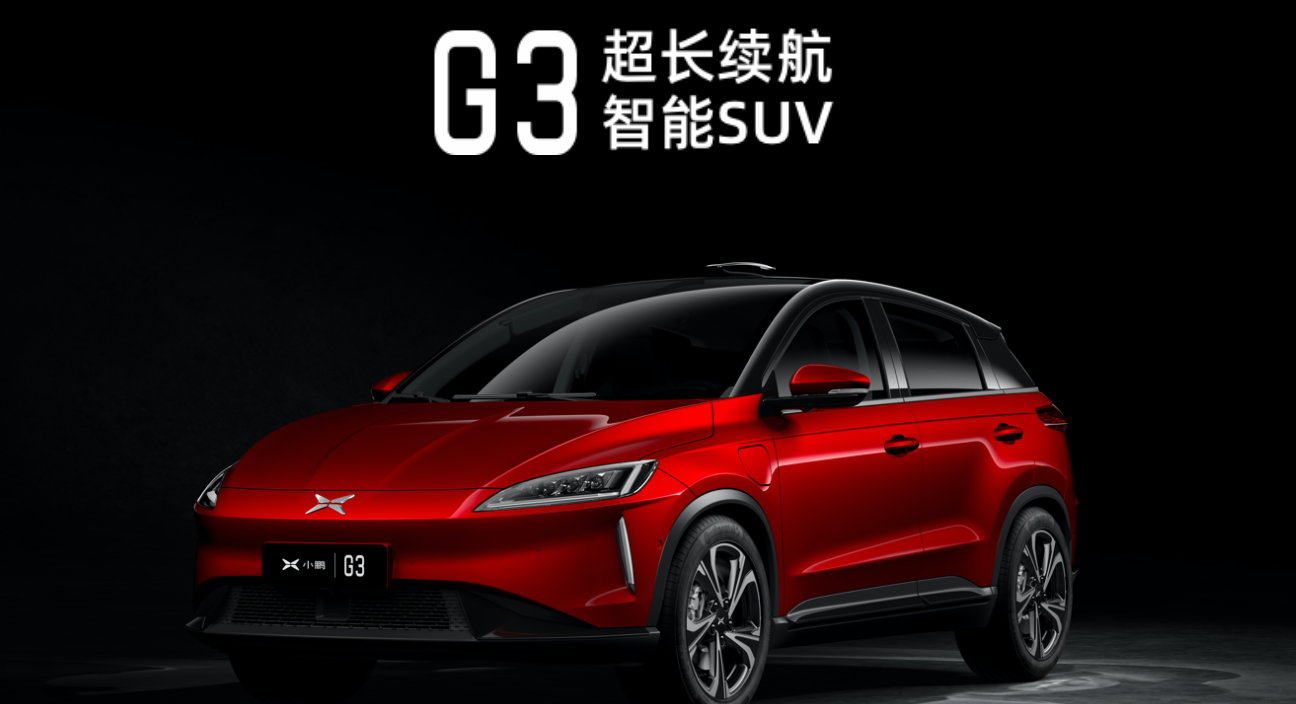 China’s EV company XPeng Inc. prepares to repeat the striking recent success of rival Li Auto (Nasdaq: LI) on Thursday in an initial public offering worth up to $1.1 billion.

Alibaba-backed XPeng is scheduled to lift off on August 27 on the New York Stock Exchange under the ticker symbol “XPEV.” Its American depositary shares, in the amount of 85 million, will be priced at $11 to $13 apiece, according to the prospectus filed Friday with the U.S. SEC.

The underwriters may purchase an additional 12.75 million ADSs upon the public offering.

The company also said that four of its existing shareholders, Alibaba (NYSE: BABA; HKEX: 9988), Coatue, Qatar Investment Authority and Xiaomi (OTC: XIACF; HKEX: 1810), have expressed interest in acquiring a cumulative $400 million of the ADSs offered. A new potential investor, Primecap Management Co., may acquire an additional $100 million of the shares, the filing said.

Based in Guangzhou, China’s auto manufacturing hub, XPeng sells two smart electric vehicles, the G3 and P7. The latter, a sports sedan P7, can run 439 miles on a single charge. As to the G3, an SUV, according to research by the IHS Markit, the company said in its filing that the G3 was among the top-three best-selling electric SUVs in China in 2019.

XPeng's IPO closely follows a highly successful listing of Li Auto, which sells the Li ONE six-seater smart electric SUV. The company raised $1.1 billion in IPO on July 30, priced at $11.50 per American depositary share, and soared nearly 40% upon debut. On Friday, LI shares closed at $15.02 per ADS.