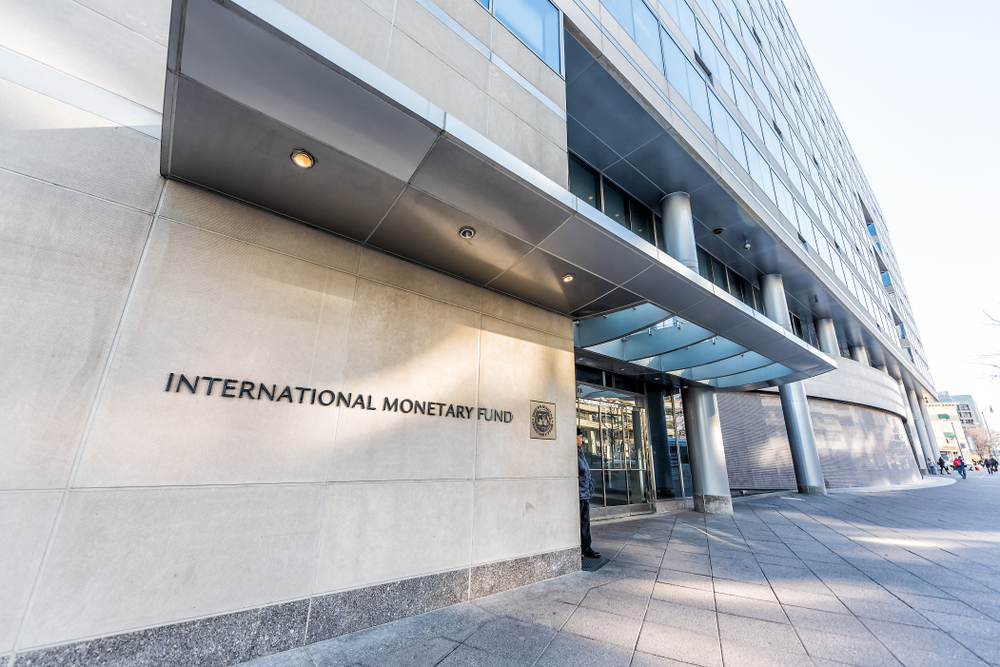 There appear to be faint signs of improvement in the U.S. economy and they could not come at a better time for President Trump whose reelection chances are dimming with every passing day. There is an improvement in employment, in job openings which increased in June and vacancies have remained well below pre-pandemic levels. Moreover, the number of Americans applying for unemployment benefits fell below 1 million for the first time since the pandemic began in March. Initial jobless claims in regular state programs fell by 228,000 to 963,000 in the week ended Aug. 8. Continuing claims -- the total number of Americans claiming ongoing benefits in state programs -- decreased to 15.5 million in the week ended Aug. 1, the lowest since early April.

U.S. retail sales rose 1.2% in July from a month earlier, easing from an upwardly revised 8.4% growth in June and 18.2% in May. On an annual basis, retail sales rose 2.7% vs. 2.1% the prior month. The latest reading suggests that a resurgence in Covid-19 infections and a reduction in unemployment benefit checks most likely weighed on domestic demand.

Meanwhile, Michigan consumer sentiment rose to 72.8 from 72.5 while consumer expectations dipped to 65.5 from 65.9. The gauge for consumer expectations decreased to 66.5 from 65.9, while the current economic conditions sub-index edged down to 82.5 from 82.8.  Bad economic times are anticipated to persist not only during the year ahead, but the majority of consumers expect no return to a period of uninterrupted growth over the next five years, according to the Michigan survey.

Labor productivity in the U.S. non-farm business sector rose by an annualized 7.3% during the second quarter, rebounding from a downwardly revised 0.3% drop in the previous three-month period. This is a welcome development in an otherwise dismal economic picture.

Finishing on a positive note, unit labor costs in the nonfarm sector jumped an annualized 12.2% in Q2, following an upwardly revised 9.8% rise in Q1. It is the biggest increase in labor costs since a 12.4% gain in the first quarter of 2014, reflecting a 20.4% increase in hourly compensation and a 7.3% rise in productivity.