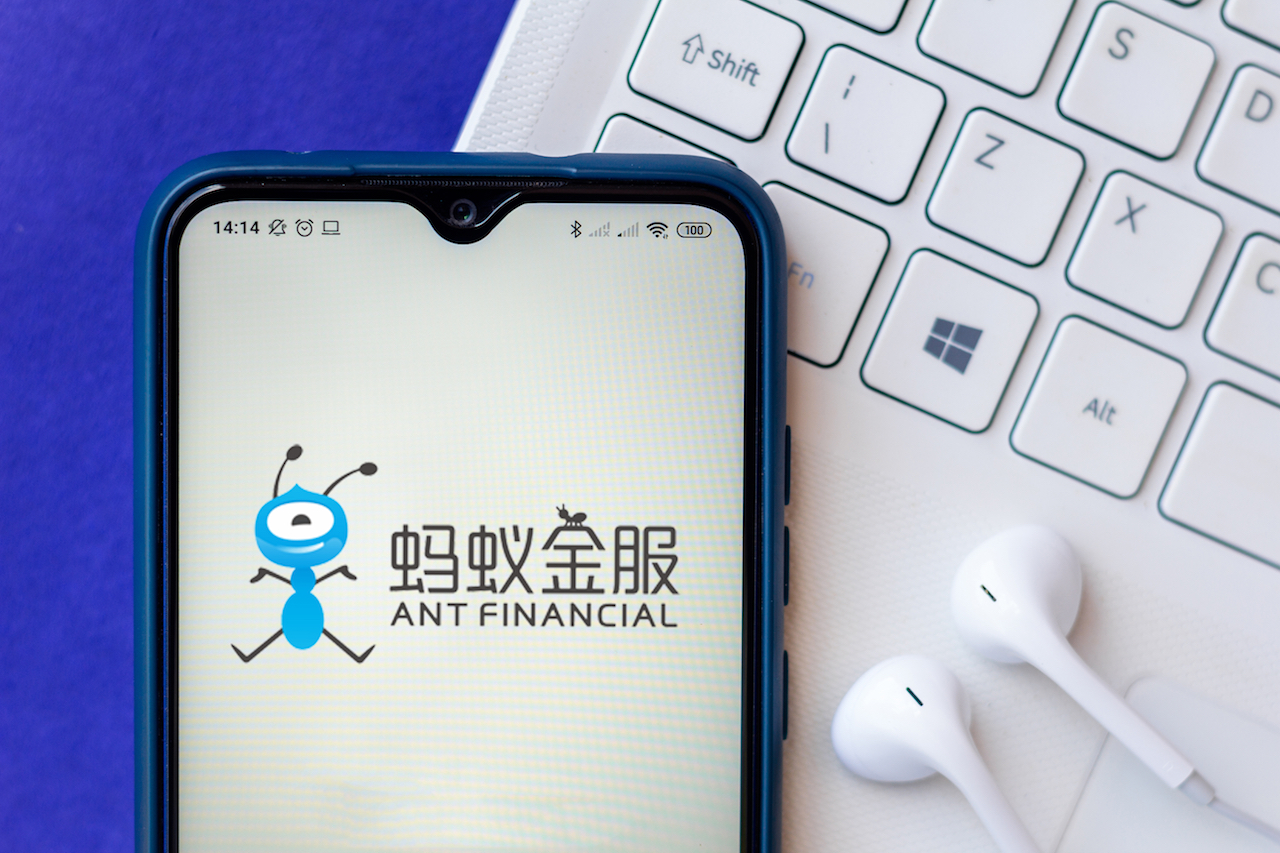 Chinese billionaire Jack Ma’s Ant Group is planning to file for dual listings within the next few weeks in Shanghai and Hong Kong, aiming for a valuation of around $225 billion.

The dual listings could bring in a cumulative $30 billion if the markets are “favorable,” as Bloomberg reported today, citing a person familiar with the matter. If Ant does raise $30 billion, it would not only shatter its parent Alibaba Group’s (NYSE: BABA; HKEX: 9988) $25 billion listing in 2014 but Saudi Aramco’s record-breaking $29.4 billion it raised in January 2020.

Ant is looking to float its shares concurrently on The Stock Exchange of Hong Kong and Shanghai’s Nasdaq-style board, known as the STAR market. In addition, the $225 billion valuation would be larger than Goldman Sach’s and Morgan Stanley’s combined.

As Sino-U.S. trade tensions have continued to worsen this year, Chinese U.S listed firms including internet giants NetEase, Inc. (Nasdaq: NTES; HKEX: 09999) and JD.com, Inc., (Nasdaq: JD; HKEX: 09618) have moved their listings closer to home. Together, JD.com and NetEase have raised around $6.6 billion in Hong Kong in their secondary listings in June. Also, TikTok's parent ByteDance has been said to be an eyeing an IPO in Shanghai or Hong Kong, as it faces a ban from the U.S.

Established in 2014, Ma holds the controlling stake in the Ant, while Alibaba maintains 33% of the equity in the company. Formerly known as Ant Financial, the company operates China’s largest mobile payment app Alipay. According to Alipay, it has 1 billion users. Aside from just financial services, it also provides technology services. For instance, Starbucks (Nasdaq: SBUX) is teamed up with Alibaba to expand its presence in China. Now, users more familiar with Alipay and Alibaba's other apps can pre-order coffee via those platforms.

Bloomberg reported Thursday that Ant generated $1.3 billion in profit in the three months through March, up 560% year-over-year.

Today, Ant sent the China Securities Regulatory Commission an application for an overseas listing, but no other details were given. The dual listing could happen as early as October.