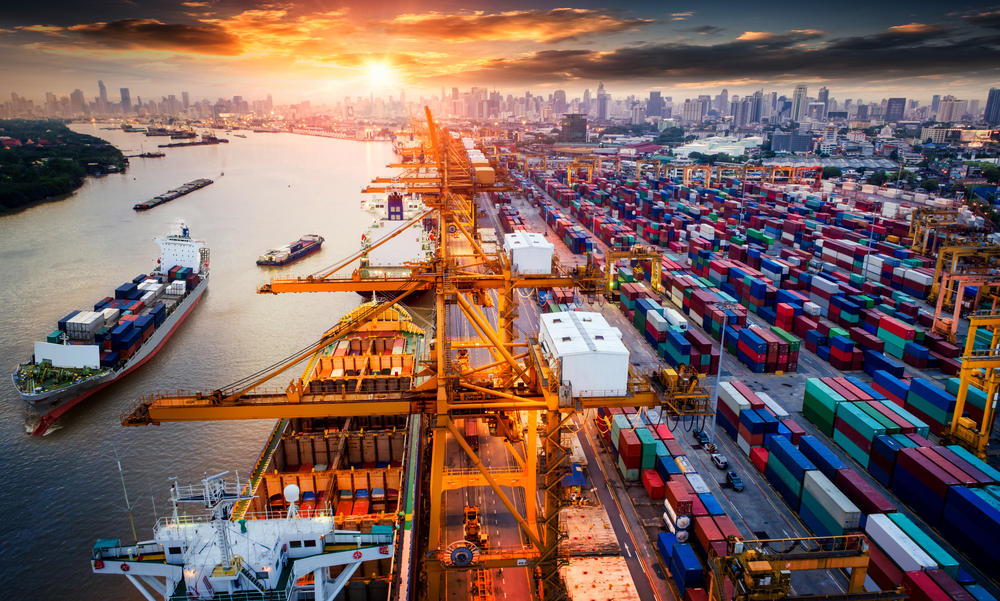 Businesses disrupted by the U.S.-China trade dispute might consider changes in suppliers, but that could prove to be costly in the short term.

New research from Bank of America estimates that U.S. and European companies that move their manufacturing operations out of China would eventually see a positive benefit. But the move will take five years and cost $1 trillion.

The study, which was published in July, projects that this strategy would result in a loss of ROCE by 70 basis points and a reduction on free-cash-flow margins/sales by 110bp.

More than 80% of global sectors experienced disruption due to the pandemic. There were supply shortages during the onset of the pandemic, which encouraged many businesses to consider localized suppliers over international ones.

However, the study concludes that the rise of “stakeholder capitalism” (which favors keeping portions of the supply chain within national borders) preceded any impact from the pandemic, which significantly accelerated reshoring efforts. The increase in automation and growing trade disputes led many companies to consider a supply chain shakeup before Covid-19 struck.

Shifting manufacturing out of China might be easier said than done. Due to the initial $1 trillion cost over five years, companies would require some government financial assistance in order to embrace reshoring at scale.

On Monday, President Trump announced new incentives aimed at convincing companies to move their manufacturing operations out of China and back to the U.S.

Trump pledged that this plan would result in 10 million new jobs over the next 10 months, but did not offer any economic data to support that claim