Analyst Imogen Page-Jarrett warns that retail sales will likely be worse next month. 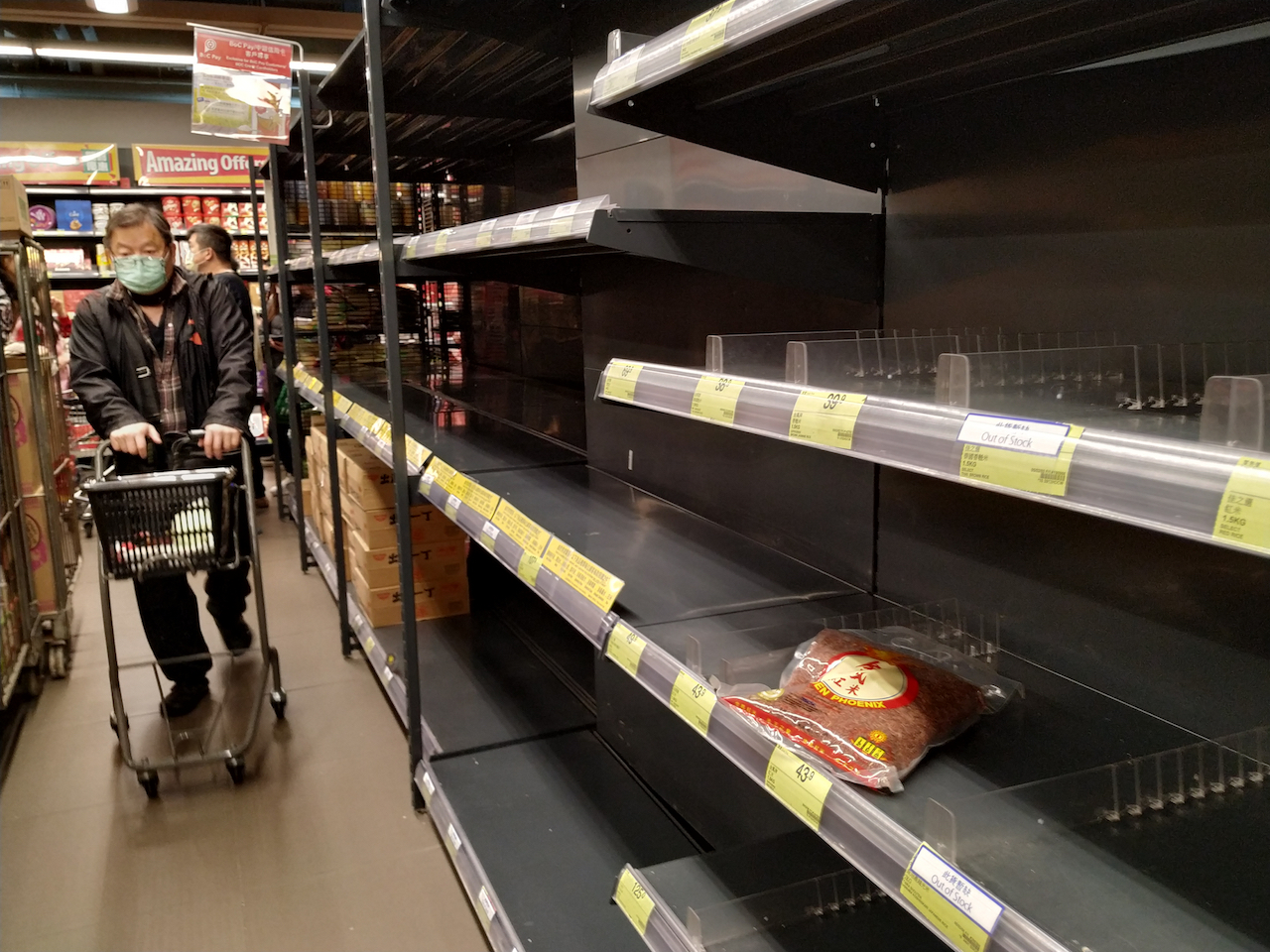 While China’s economy has been experiencing some growth, new data Friday from the National Bureau of Statistics showed weaker-than-anticipated output growth and retail sales that extended declines into the seventh consecutive month.

In July, retail sales in China slipped 1.1% year-over-year versus the expected 0.1% gain after a fall of 1.8% in June. While industrial output rose 4.8% in July compared with a year earlier, the gain was less than the projected 5.1%.

But now analysts are expecting things to get worse, as they have warned that the Chinese government has cracked down on restaurants by forcing them to cut meal sales after Covid-19 was found on imported food products. Earlier this week, Covid-19 was found on Brazilian chicken wings imported to Shenzhen. According to a report from CNN on Thursday, multiple instances occurred since July when the virus has been discovered on the packaging of imported seafood products in China.

“Retail sales will probably be worse next month, because of the new central government campaign to reduce food wastage in the restaurant sector,” Imogen Page-Jarrett, an analyst at the Economist Intelligence Unit, said.

She added, “Domestic demand remains weak, and the main driver of economic activity is state-led investment and stockpiling of industrial goods and commodities.”

Despite the disappointing retail and output results, China’s benchmarks didn’t take too big of a hit on Friday and showed mixed results. The SZSE Composite Index gained 1% to 2,244.17 points and the SSE Composite rose 1% to 3,360.10 points. The Hang Seng Index dropped 47.66 points at the close of trading.

However, some good came out of the report by the NBS today. China's investment in property development rose 3.4% year-over-year from in the first seven months of the year. While infrastructure investment dropped 1% year-over-year in July, it was an improvement from the 2.7% fall from the first six months of the year. The jobless rate for July stabilized at 5.7%, flat with the preceding month.