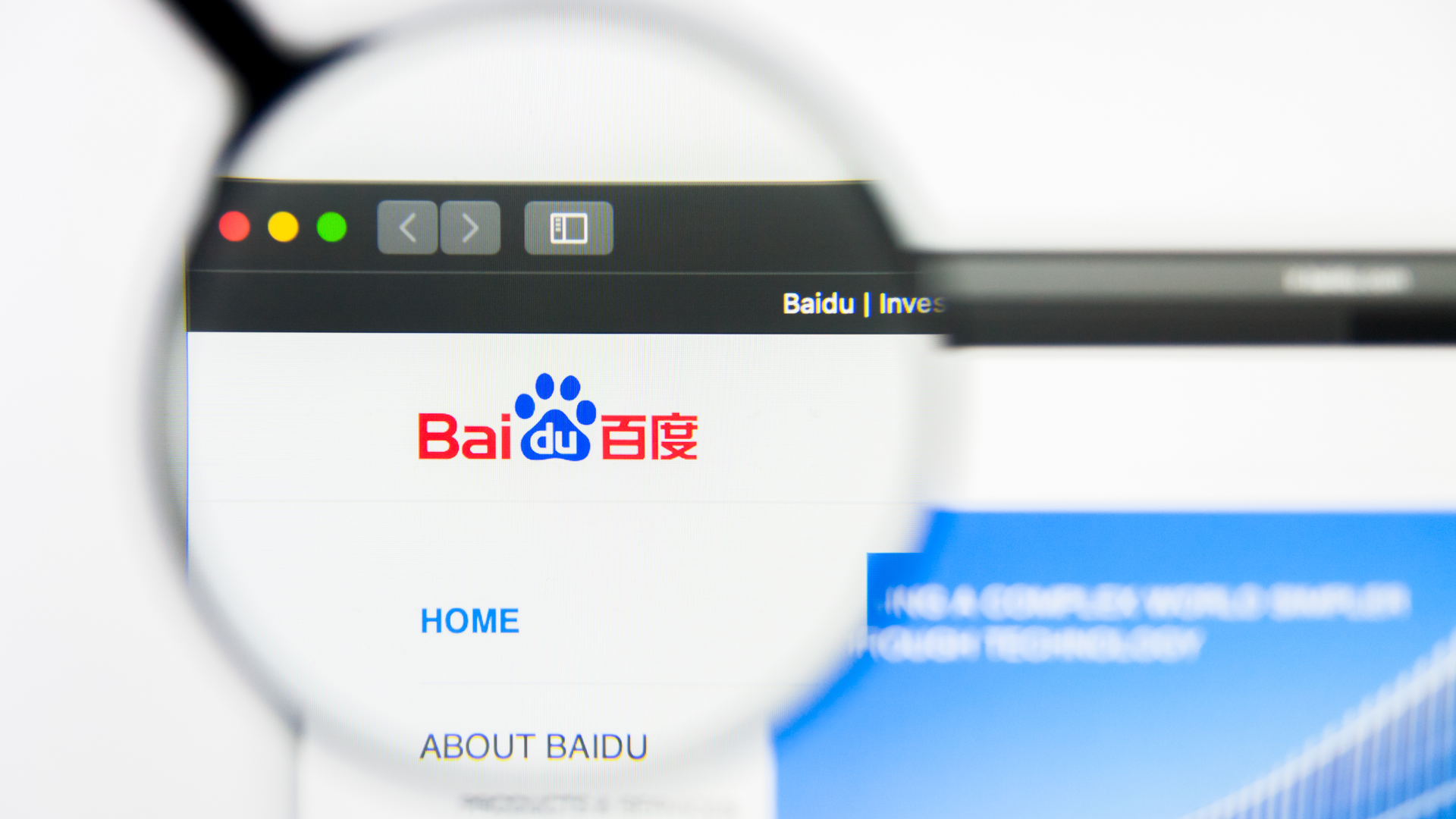 China's top search engine said in a statement after markets closed that its revenues fell 1% year-over-year to $3.69 billion in the trimester through June. While its online marketing segment suffered an 8% drop, revenues from its affiliate, iQiyi (Nasdaq: IQ) rose 4% and other segments rose 28%, offsetting the damage.

The news sent BIDU stock to $115.20 per American depositary share in New York in the evening after ending the trading day at $124.57 per share.

Meanwhile, Baidu's subsidiary, iQiyi, which operates an entertainment platform similar to Netflix in the U.S., saw its shares drop 2.43% to $21.68 apiece. The Beijing-based company said its subscribers reached 104.9 million, up 4% year over year, in June 2020, and membership revenue was up 19% year over year.

Robin Li, the co-founder and chief executive officer of Baidu, said in a statement, "With Covid-19 becoming more manageable in China, Baidu's business is steadily rebounding. We are pleased that in-app revenue grew in the second quarter, despite a challenging macro environment, further validating our strategy to make Baidu App a super app through AI-powered building blocks and marketing cloud platform."

Baidu noted it repurchased $540 million worth of shares in the second quarter, bringing the company's cumulative repurchase for the last two years to approximately $1.9 billion.

In May, the company completed the 145,000 square feet Apollo Park in Beijing. It is an autonomous driving and V2X testing facility that supports testing, operational command center, cloud control system, vehicle warehousing, maintenance and calibration, according to the report.

In the third quarter, Baidu said it expects to generate revenues of between $3.7 billion and $4.1 billion, representing a year-over-year difference between -6% and 2%.