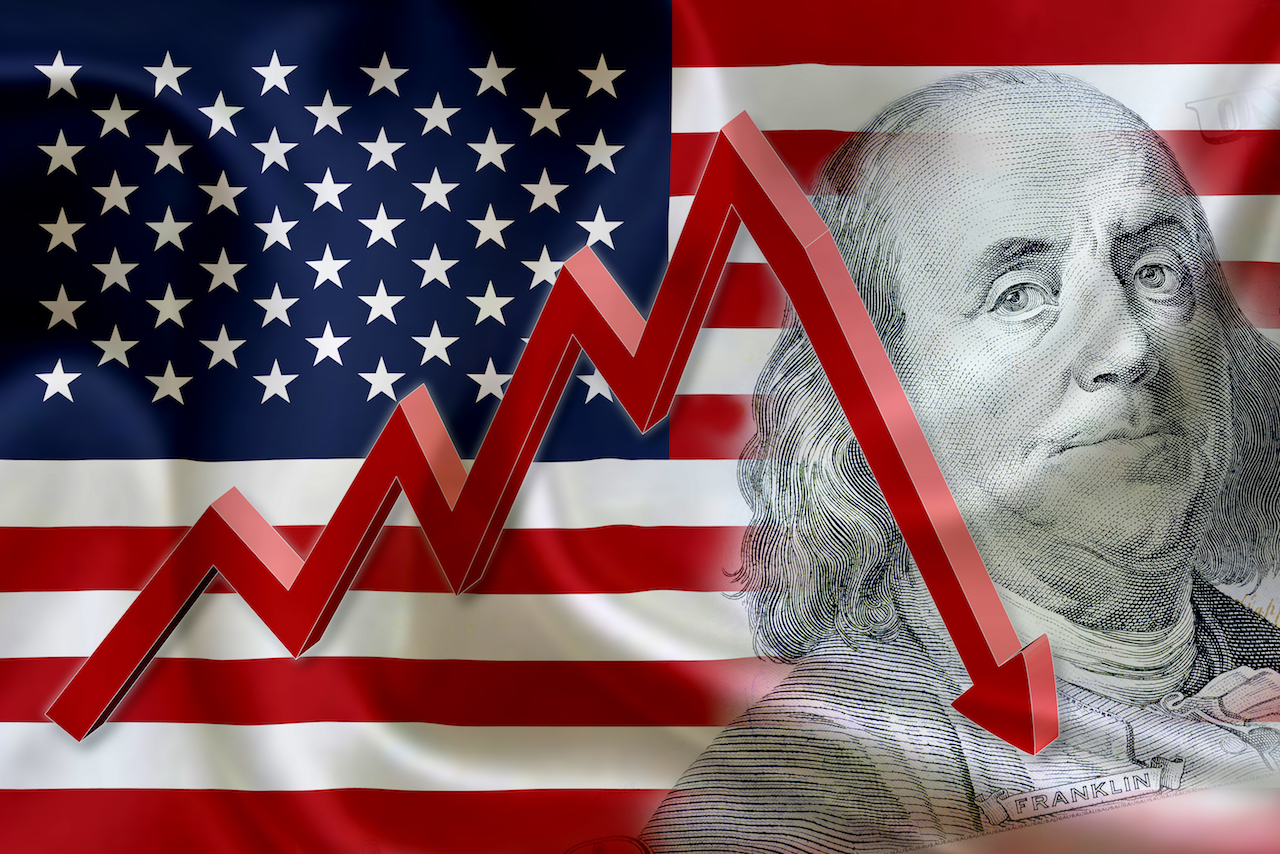 Better-than anticipated jobs figures for July on Friday could not stop stocks from falling. Many analysts point to concerns over continued tensions between China and the U.S., the world's two largest economies, as the reason for today's bull-stopping stock slide.

Last month, the U.S. restored 1.8 million jobs, helping drop the unemployment rate to 10.2%, the labor department reported today. The jobs brought back were stronger than the 1.6 million economists estimated.

“The labor market still has a long way to go before it is recovered,”  strategists at TD Securities, wrote, as cited by Barron’s.

The strategists also found that even with July’s rebound that the U.S. has still lost a net 12.9 million jobs since February.

Some more Sino-U.S trade tensions to add to the fire anyone? Well, you got it. President Trump Thursday signed a pair of executive orders that would ban social media apps TikTok and WeChat from operating in the U.S. if they are not sold by their Chinese parent companies. In the executive order, Trump says that the mobile apps operated by the Chinese firms "threaten the national security, foreign policy, and economy of the United States."

U.S. tech giant Microsoft Corp. (Nasdaq: MSFT) confirmed earlier this week that it has held talks to acquire TikTok from the Chinese conglomerate ByteDance. The ban on TikTok and WeChat is slated to go into effect on Sept. 15.

Investors have likely grown impatient on waiting for the second potential stimulus relief package. It appears little to no progress was made following Thursday night meetings between Democratic leaders and Trump administration officials on the next rescue package.

It’s only been a few months since the IRS started to send the first round of stimulus payments. The next round should come eventually, but the fact that it’s taken this long in a pandemic-stricken, beaten-down economy is simply mind-boggling.