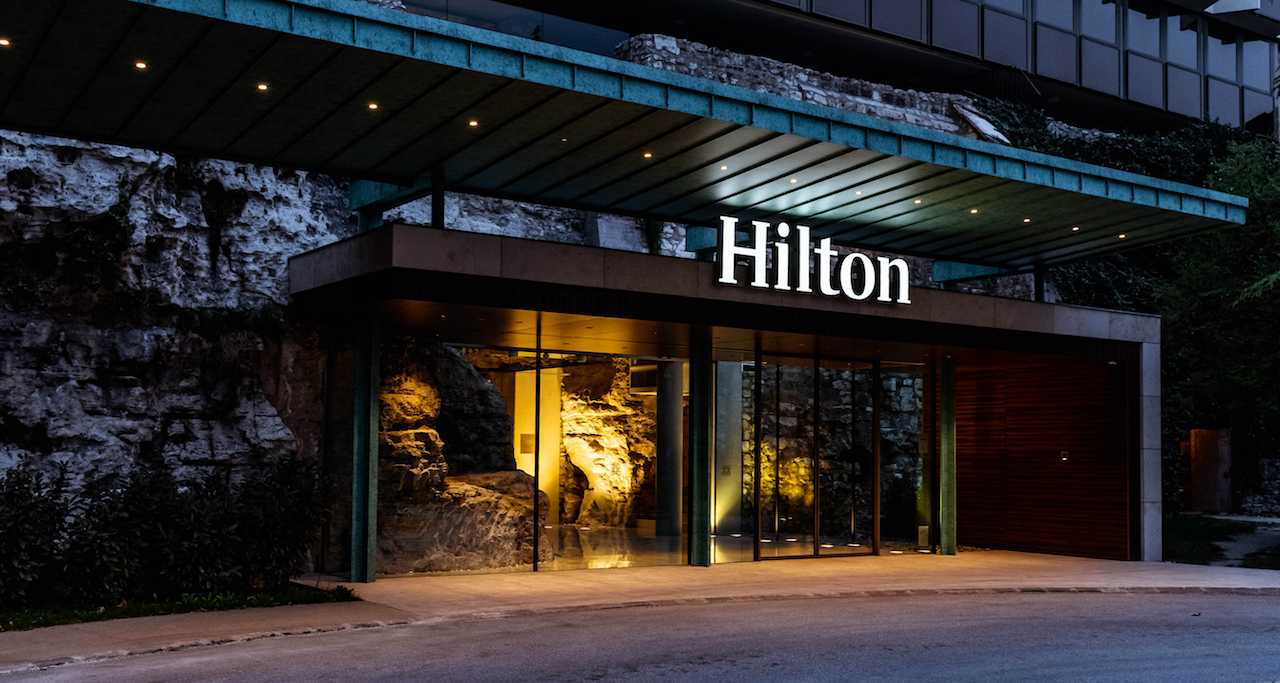 One of the largest global hotel chains said in a statement today that its adjusted loss in the second quarter was 61 cents a share, missing the 31 cents mark analysts polled by FactSet were calling for. Revenue tumbled 77% year-over-year to $564 million, which missed estimates by more than 30%.

The big miss today shows that analysts may have been too bullish reopenings, as people haven’t felt safe enough to travel to Disney World and stay in a Hilton. And unlike Disney (NYSE: DIS), Hilton doesn't have streaming service with exclusive rights to Star Wars. Hilton is one of those old-fashioned businesses we used to frequent before the pandemic. You know, one where customers actually have to show up in person for the company to make a buck.

Despite the poor results, Jefferies’s analyst David Katz doesn’t expect Hilton to get hammered on the news.

As cited by Barron’s, he wrote in a note prior to the company’s scheduled conference call today, “despite the lower-than-expected results, we expect a neutral reaction to the results, based on the strong pipeline and liquidity position."

Katz has a hold rating on the stock.

Intraday, the stock in Hilton was trading 15 cents higher from Wednesday’s close at $80.15 per share. The company has traded at a low of $78.06 per share and a high of $80.97 per share today. Today’s high also represented a three-week high for Hilton.

Shares of Hilton are down nearly 28% year-to-date.