The move postpones Baidu's plans to expand its presence in India.
Capitalwatch StaffAug 06,2020,06:55 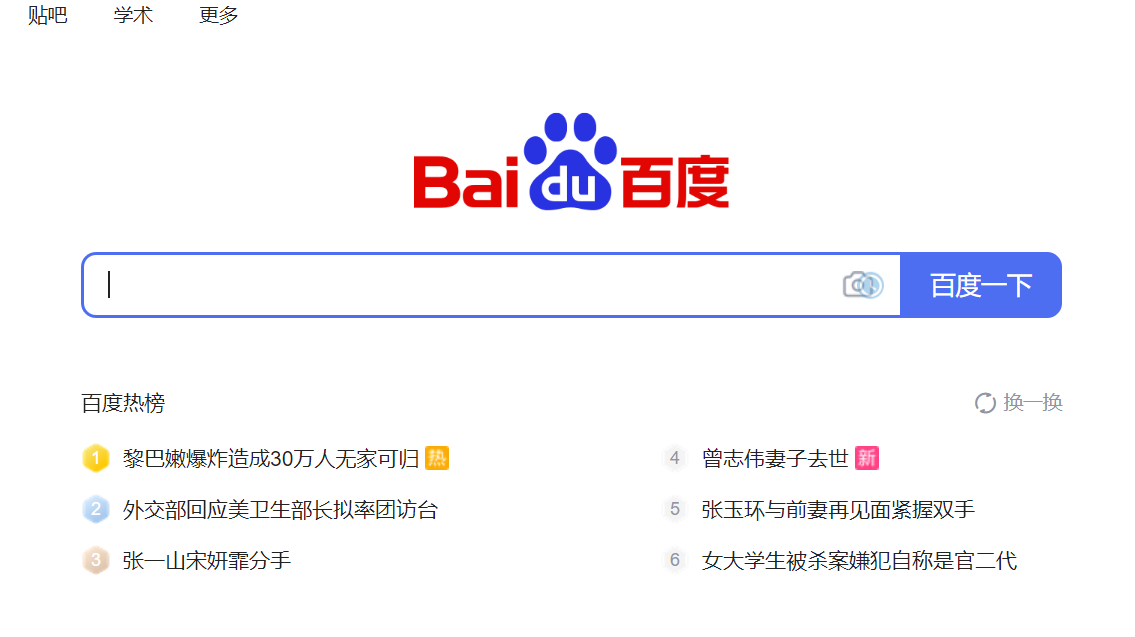 Shares in Baidu Inc. (Nasdaq: BIDU) inched lower Wednesday on news that its search platform was hit in the latest round of New Delhi bans of mostly Chinese apps.

The Times of India reported that Baidu Search, China’s top search engine, has been blocked in India. The move follows New Delhi’s earlier move to shut out 59 apps of Chinese origin or backed by China in what the government called “a targeted move to ensure safety and sovereignty of Indian cyberspace."

Among the first to be banned, alongside TikTok, were Baidu’s mobile map application. Now, Baidu Search has come under fire as well.

Last week, news surfaced that India may extend its ban on up to 275 more apps with a connection to China. For now, The Times of India said, just 47 additional apps became the target. Also on the new list was Weibo Corp. (Nasdaq: WB), a Chinese social network company operated by Sina (Nasdaq: SINA).

New Delhi has said that its decision was driven by the apps’ “engaging in activities which are prejudicial to the sovereignty and integrity of India, defense of India, security of state, and public order.”

Earlier this year, Baidu CEO Robin Li visited India as the company sought to grow its presence in the country.