A deal would form a new structure giving the U.S. tech giant rights to control TikTok in the U.S., Canada, New Zealand, and Australia. 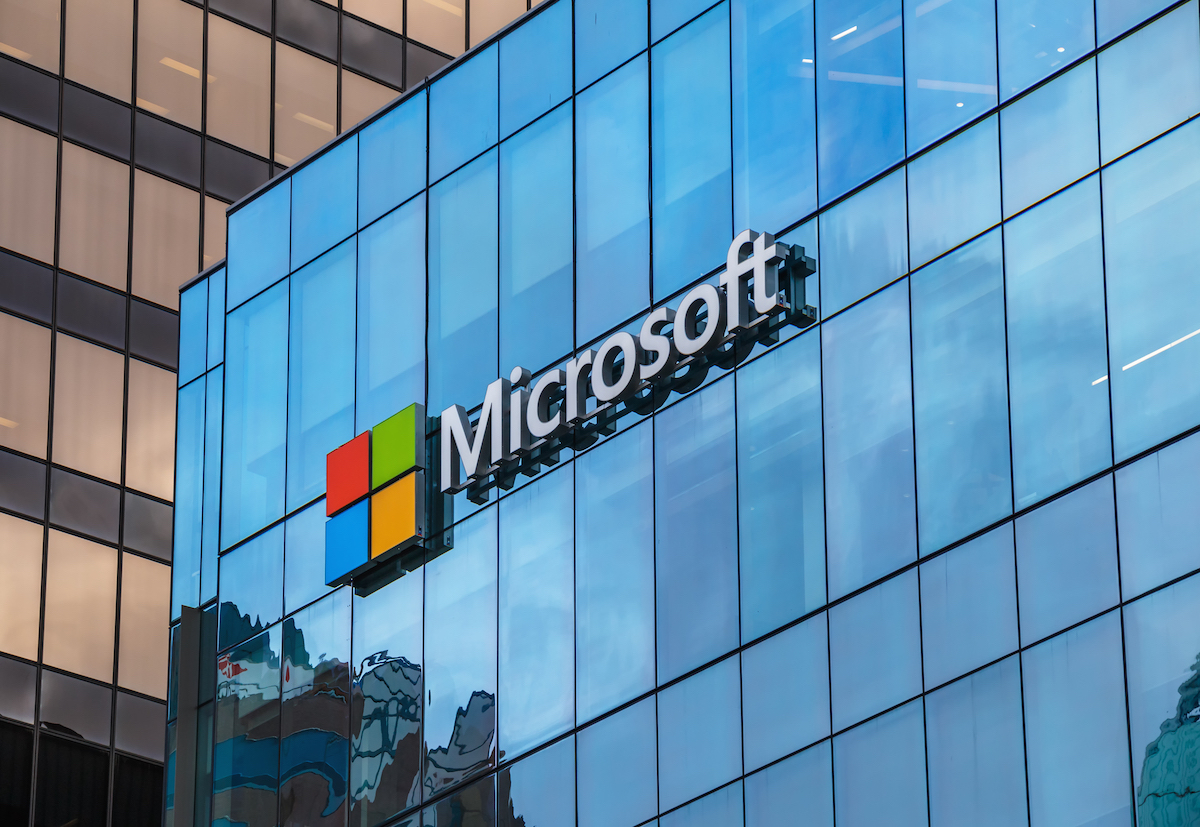 Microsoft Corp. (Nasdaq: MSFT) confirmed that it has held talks to acquire TikTok from the Chinese conglomerate ByteDance after U.S. President Donald Trump threatened to ban the video-sharing mobile app.

In a blog on Sunday, the U.S. tech giant stated it has spoken with Trump about purchasing the massively popular app. A deal would mean forging a new entity under which Microsoft could control TikTok services in the U.S., Canada, New Zealand, and Australia. The Washington-headquartered firm said that it would ensure “all private data of TikTok’s American users is transferred to and remains in the United States.”

It added, "The operating model for the service would be built to ensure transparency to users as well as appropriate security oversight by governments in these countries."

Former Microsoft chief executive officer Steve Ballmer called the potential purchase “exciting” and noted the company is well-equipped to handle any regulatory implications that could emerge, he said on CNBC’s Squawk Box Monday.

Investors were excited by the news: Microsoft’s stock jumped nearly 5% higher to $214.52 per share in early trading Monday.

The move came as Sino-U.S. trade tensions are at boiling point, with Washington threatening to ban TikTok for allegedly spying on Americans. China's mobile apps have also been under fire from India, as the country banned 59 apps in June, TikTok included.

China has condemned the threats from the U.S., which earlier closed its markets from smartphone giant Huawei Technologies Co. Ltd. on the grounds of national security and intellectual property concerns.

"The US has been stretching the concept of national security, without any evidence, and only based on presumption of guilt. It is threatening certain businesses," Ministry of Foreign Affairs spokesperson Wang Wenbin told reporters today.

He said, "China is firmly opposed to this."

Wedbush Securities analyst Daniel Ives, who has valued TikTok at around $50 billion, told CNN that ByteDance could be the "right partner at the right time" for Microsoft. He also said if the purchase is successful Microsoft would receive a social media "crown jewel” at a time that other tech giants including Facebook (Nasdaq: FB) and Alphabet Inc. (Nasdaq: GOOGL) are dealing with regulatory scrutiny. Ives also said if TikTok is shut down, its value would be hurt considerably.

Microsoft said it hopes to come to an agreement with ByteDance no later than Sept. 15. It also said it plans to continue talks with the U.S. government and Trump on the matter.