As the U.S. considers banning TikTok, the company looks to list its native business closer to home. 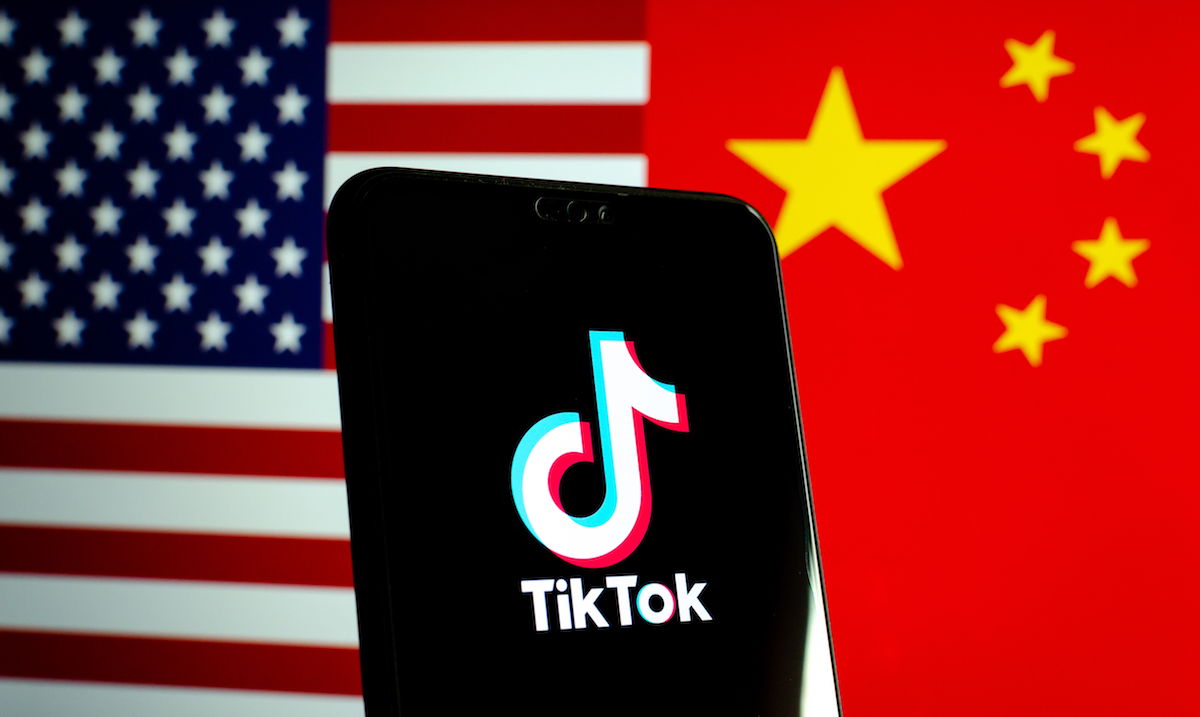 TikTok’s owner and Chinese conglomerate ByteDance is now reportedly considering listing its native business closer to home in either Hong Kong or Shanghai.

Originally, the desire was to list as a combined entity, which would include TikTok. However, the news comes as Sino-U.S. trade tensions remain high, and as Washington considers banning the Chinese short-video sharing app for allegedly spying on Americans. Meanwhile, One source cited by Reuters said that ByteDance is “simultaneously” eyeing listing its smaller non-Chinese operations in Europe or the United States, which includes TikTok.

China has also been under fire from India, as the country banned 59 apps mobile apps in June including TikTok.

In 2019, ByteDance brought $2.9 billion in profit, one person cited by news outlet said. In 2020, the company has aimed to generate $28.62 billion in revenues with TikTok expected to account for $1 billion of the total.

China accounts for the majority of ByteDance’s revenues of roughly $16 billion in 2019, which were mainly derived from apps such as Douyin, Jinri Toutiao, Xigua, and Pipixia.

A standalone IPO could drive ByteDance’s China-focused business to a valuation of over $100 billion on either a Hong Kong or Shanghai bourse.

While ByteDance has been in talks with Hong Kong Exchanges and Clearing and Chinese securities regulators regarding the listing, the discussions are preliminary and are subject to change. Many uncertainties remain including the proposed mandated audit inspection over Chinese firms that list on American bourses and Sino-U.S. tensions more generally.