Shares of SOHU and SOGO rallied 39% and 47%, respectively. 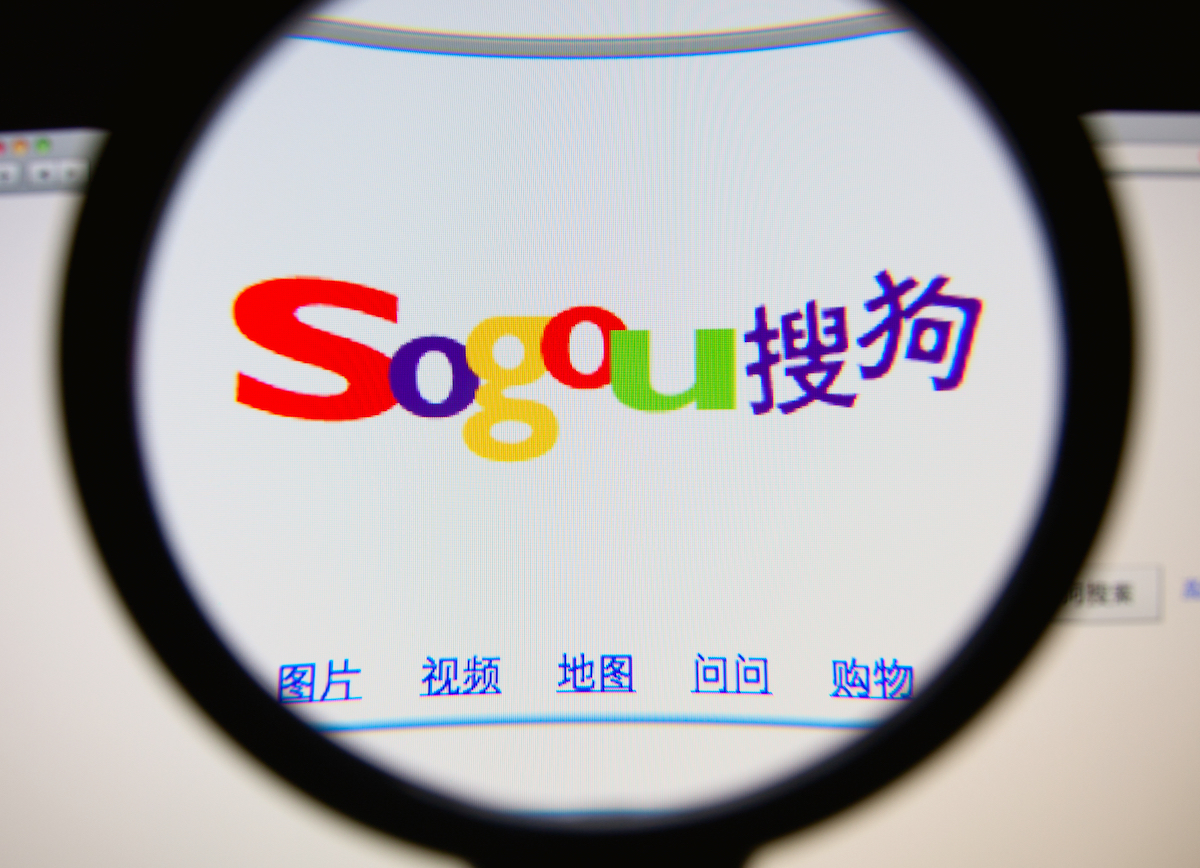 Under the deal, Tencent, which is planning to finance it with cash on hand, would obtain a full stake in SOGO for $9.00 per American depositary share, according to a statement by online media provider SOHU today. Also, SOGO’s shares would delist from the New York Stock Exchange with SOHU no longer holding a controlling interest in the company.

“Sohu's board of directors has not yet had an opportunity to review and evaluate the Proposal in detail, or to make any determination as to how to respond to the Proposal or as to whether or not the proposed acquisition of Sogou would be in the best interests of Sohu, in its capacity as Sogou's controlling shareholder, to approve or reject the Proposal,” SOHU, said in a statement today.

The news sent shares in SOHU and SOGO soaring up 39% and 47% respectively by midday Monday. The move also follows SOHU’s move to take its online gaming entity Changyou private, at $579 million equity value in April. Even with today’s rise, SOGO has been a disappointment for shareholders since pricing at $13 per share and raising $585 million in its IPO in November 2017. The stock now trades at $8.47 per share with a market capitalization of $3.29 billion.

As Sino-U.S. trade tensions have worsened, many Chinese firms with listings on American bourses have been looking to go private. The biggest concern is over the U.S. passing a bill that could delist Chinese firms from trading on their exchanges. In June, Tencent agreed to take another Chinese listed U.S firm Bitauto Holding Ltd., (NYSE: BITA) which provides auto solutions private for $1.1 billion.