The technology park operator's stock is not just around a dollar shy of its January levels. 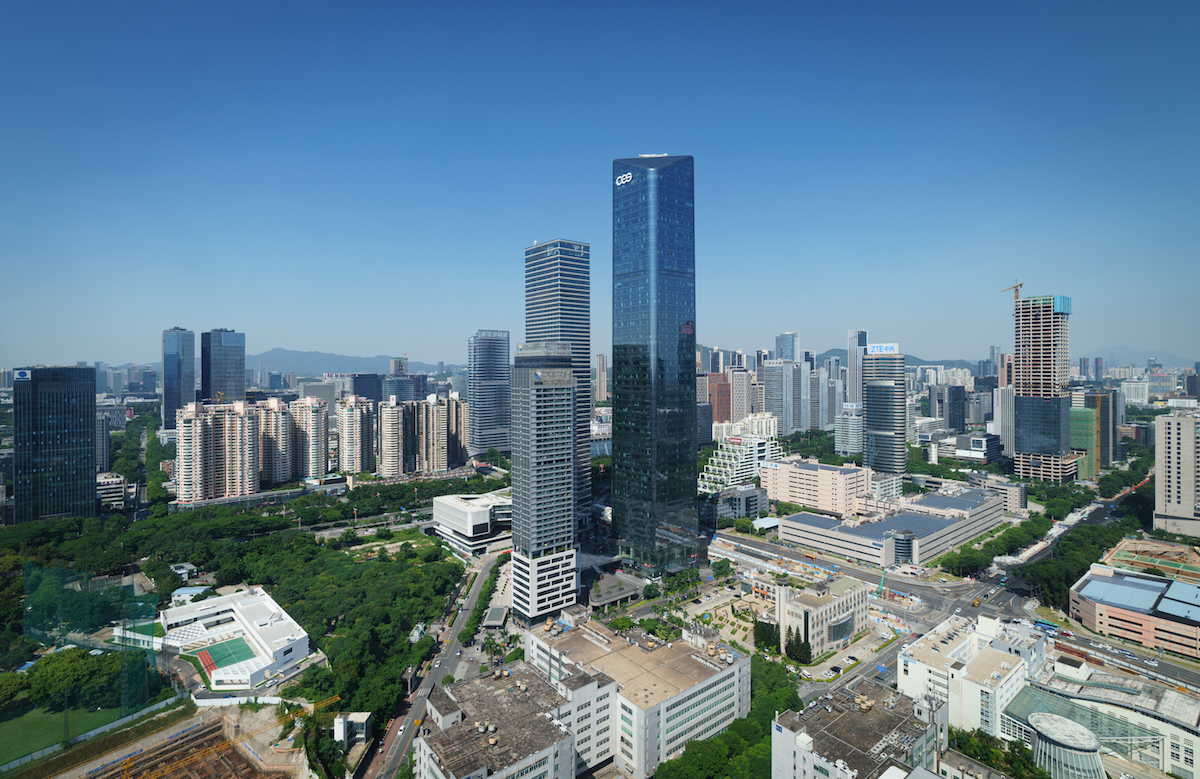 The stock in Nam Tai Property Inc. (NYSE: NTP) inched two cents higher to $8.15 per American depositary share after reporting mixed results for the first half of 2020.

The Shenzhen-based technology park operator in a statement today in the six months through June that its revenues hit $1.54 million, up 15% year-over-year. Net loss from operations widened to $8.21 million, or 18 cents a share versus $6.62 million, or 13 cents a share in the same period in the preceding year. Nam Tai attributed the widened losses to general and administrative expenses topping $5.5 million, as well as selling and marketing expenses reaching $2.9 million.

Its main driver for revenues in the quarter was its rental income of factory buildings located in Inno Valley, Wuxi, and Nam Tai - Tang Xi Technology Park.

In the past month, shares of Nam Tai have been picking up momentum as it continues to play catch up from its levels at the beginning of the year. Since closing at $5.85 per share on June 25, the stock is now up 39% to date.

“Fortunately, the COVID-19 pandemic seemed to have come under control in most parts of China over the past few months,” Nam Tai said in a statement today.

It added, “The pandemic has created no significant impact on our liquidity and financial condition in the second quarter of 2020.”

Operating for 45 years, Nam Tai has its mainland resources located in the Guangdong -Hong Kong-Macao Greater Bay Area and Wuxi. According to Nam Tai, it currently is focused on the development of two projects in Shenzhen. The company has a total of 806,767 projects under development and for future development. Some developing projects are Nam Tai Inno Park and Nam Tai Technology Center, which are estimated to cost $195 million and $244 million, respectively.

As of June, Nam Tai had cash, cash equivalents, and short-term investments of $68.1 million. Shares of Nam Tai are down 6% year-to-date.