Livestreaming is growing big and bigger, and these top Chinese companies are competing for viewership alongside Douyin.
Capitalwatch StaffJul 24,2020,06:55 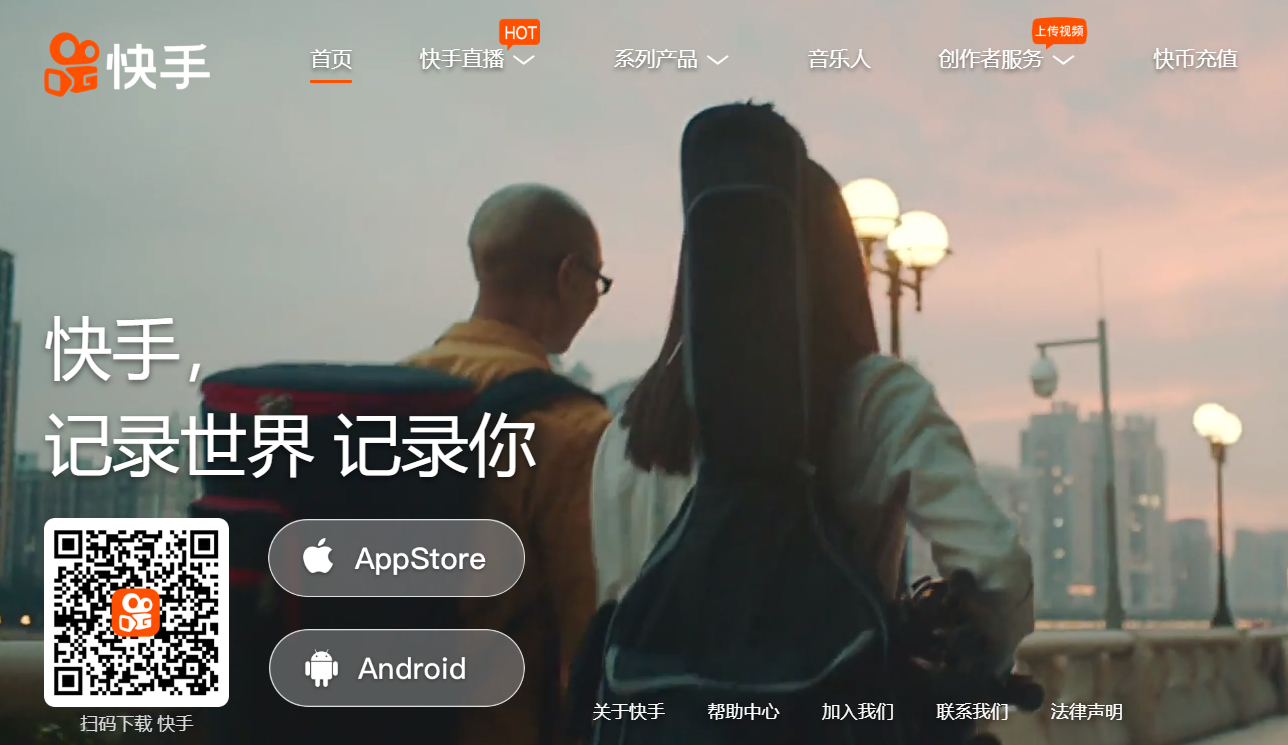 Kuaishou Technology operates one of China’s top platforms for livestreaming – an industry that has especially benefited this year during the global pandemic. While the trend has been growing over the past few years – indeed, some called 2016 “the year of livestreaming” – its users today have by far exceeded those numbers. StreamElements and Arsenal.gg reported in May that the livestreaming industry has enjoyed doubled year-over-year growth in April as they surveyed viewership of live streams on Twitch, YouTube, Facebook, and Mixer. 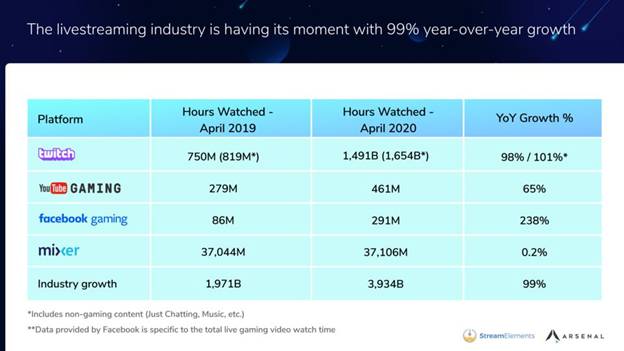 This year, livestreaming is the new “it” medium for e-commerce. Brands are increasingly turning to real-time interactive marketing to speak with consumers and show off the products. Remember the old-school prepaid advertising on TV, with the phone number for sales running through the screen? Same idea, better execution. Consumers can be socially isolated, but interacting with merchants via mobile devices on trending apps.

There are five top livestreaming apps in China. In first place in terms of users is Douyin – the domestic version of TikTok, operated by ByteDance. Abroad, it has been hitting obstacles on the geopolitical fronts, and domestically it is dealing with a clampdown on content by the Cyberspace Administration of China, but there is no doubt that this giant will make it out well and alive, and taking strides toward an IPO.

There is also family-friendly Inke, with 25.5 million monthly active users (MAUs), and there is Alibaba’s Taobao Live – a “must” for Asia’s main e-commerce platform. Consumers spent a combined 350,000 hours daily on Taobao Live by the end of 2019, according to Pandaily.

Then, there is Kuaishou, which released a report this week saying global content creators on the platform reached 300 million from July 2019 to June 2020. DAUs of e-commerce reached 100 million, out of the 170 million total DAUs, according to the report. Noteworthy, it has viewership across tiers from the first to the fourth, though the first tier viewers made up just 15%. Viewers in second-tier cities made up 30%, 24% were in third-tier cities, and 31% in fourth-tier cities, it said. Kuaishou has been backed by tech giant Tencent Holdings (HKEX: 00700), DCM Ventures, Morningside Venture Capital, Sequoia Capital, Temasek Holdings, and Baidu (Nasdaq: BIDU). As of September, as Pandaily said, the platform commanded a pre-IPO valuation of $25 billion.

Meanwhile, Kouaishou is attempting to quicken its commercialization and has been exploring game livestreaming, tapping into the niche shared by two U.S.-listed companies, Huya and DouYu.

Huya Inc. (NYSE: HUYA), recently bought out by Tencent, is a game livestreaming platform, similar to Twitch in the U.S. Its stock today is trading at $22.80 per ADS, also higher from $19 per share six months back, though it’s been trading lower on China’s regulatory crackdown on problematic and vulgar content.

DouYu (Nasdaq: DOYU) is Huya’s rival and was also backed by Tencent. This game livestreaming platform has surpassed Twitch with MAUs of 160 million. Like YY and HUYA, this stock is also trading lower this week, closing at $11.62 per share Thursday – down 5% on the day. However, it is up 51% from its mid-January level.

Lastly, another U.S.-listed Chinese livestreaming company, Joyy Inc. (Nasdaq: YY), an interactive entertainment platform monetizing on virtual gifting and the parent of Huya. Today, YY is trading at $77.65 per American depositary share – that’s 29% above its January level, though down from $99 per share high of late June.

So which stock do you buy? Grab them all while they are down but make sure you sell before Kouaishou takes too big a "byte" out of the market.