Outlook for Bright Scholar Could Dim Amid Uncertain Future for Chinese Students in the U.S. 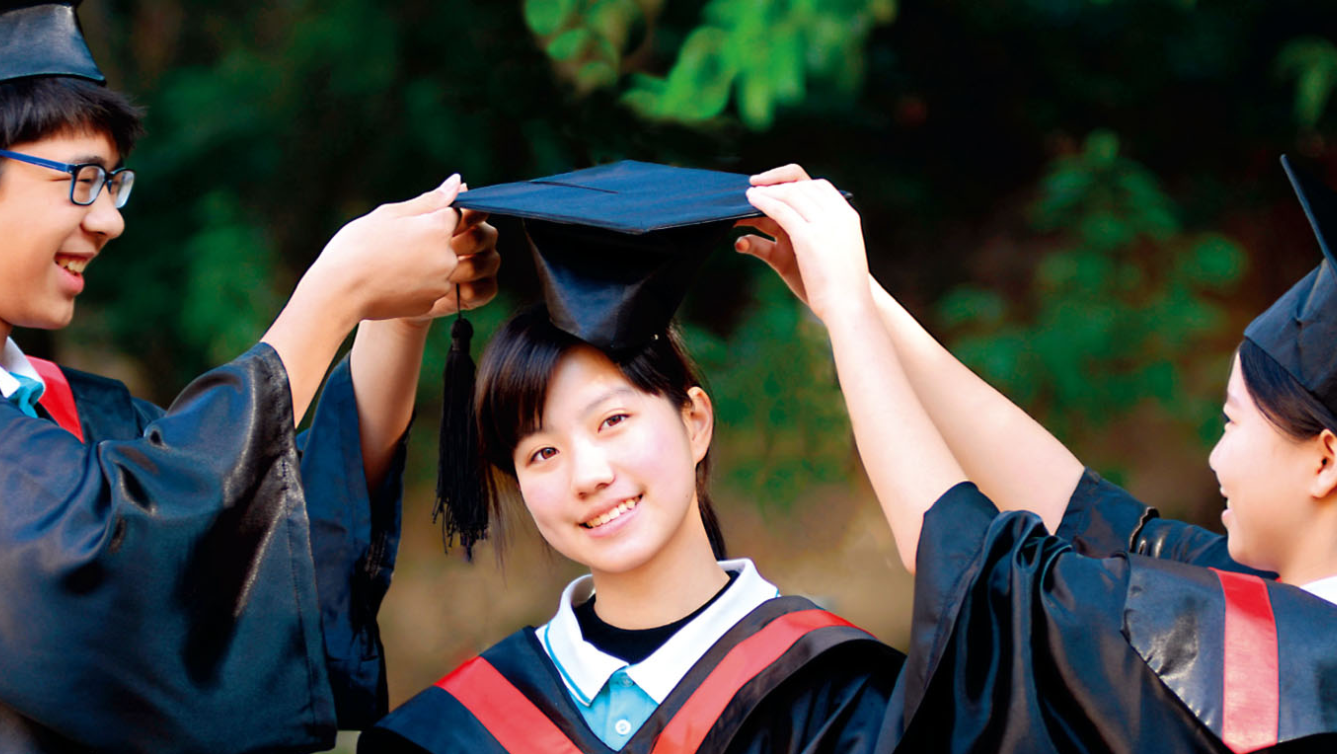 The stock in Bright Scholar Education Holdings Ltd. (NYSE: BEDU) tumbled Thursday after the company posted its financials for the March through May trimester, showing decreased income.

Bright Scholar said the results were driven by the performance of its overseas schools, which it acquired in July 2019, and partially offset by the closures during the Covid-19 outbreak. The company’s overseas schools include Bournemouth, St. Michael's, Bosworth, and CATS – revenues from this segment comprised 29% of total revenue in the third quarter, according to the report.

Net income for the quarter was $6.7 million, or 9 cents per share, a 71% drop from the same period last year.

The company reported a 9% increase in student enrollments during the third quarter in its domestic K-12 schools. Revenues from this segment accounted for 59% of Bright Scholar’s total revenues of the period.

Complementary education services, including language training, overseas study counseling, career counseling, study tours, and camps made 13% of all revenues in the trimester.

Jerry He, executive vice chairman of Bright Scholar, called the impact from the Covid-19 pandemic “short-term.”

Li said, "As of May 22, 2020, 93.6% of students in the 2020 graduating class of our international schools in China have received offers from the top 50 institutions including 6 offers from Oxbridge, 4 offers from University of Chicago, and 12 offers from UC Berkeley.”

The statement follows President Trump’s recent move to deny entry to some Chinese graduate students on the grounds of safeguarding national security. In late May, WhiteHouse.gov published a “Proclamation on the Suspension of Entry as Nonimmigrants of Certain Students and Researchers from the People’s Republic of China.” The document opens by accusing China of “a wide‑ranging and heavily resourced campaign to acquire sensitive United States technologies and intellectual property.”

Specifically, entry will be denied to students conducting research involving military technologies. And while some experts, like Stanford University professor Arthur Bienenstock, cited by Los Angeles Times, deemed the move appropriate, others are concerned. China’s top students, including those working in spheres unrelated to the military, could be turned away.

Trump’s suspension lasts until the year’s end, with more directives expected, while Chinese students legally studying in the U.S. worry about their academic careers and future employment.