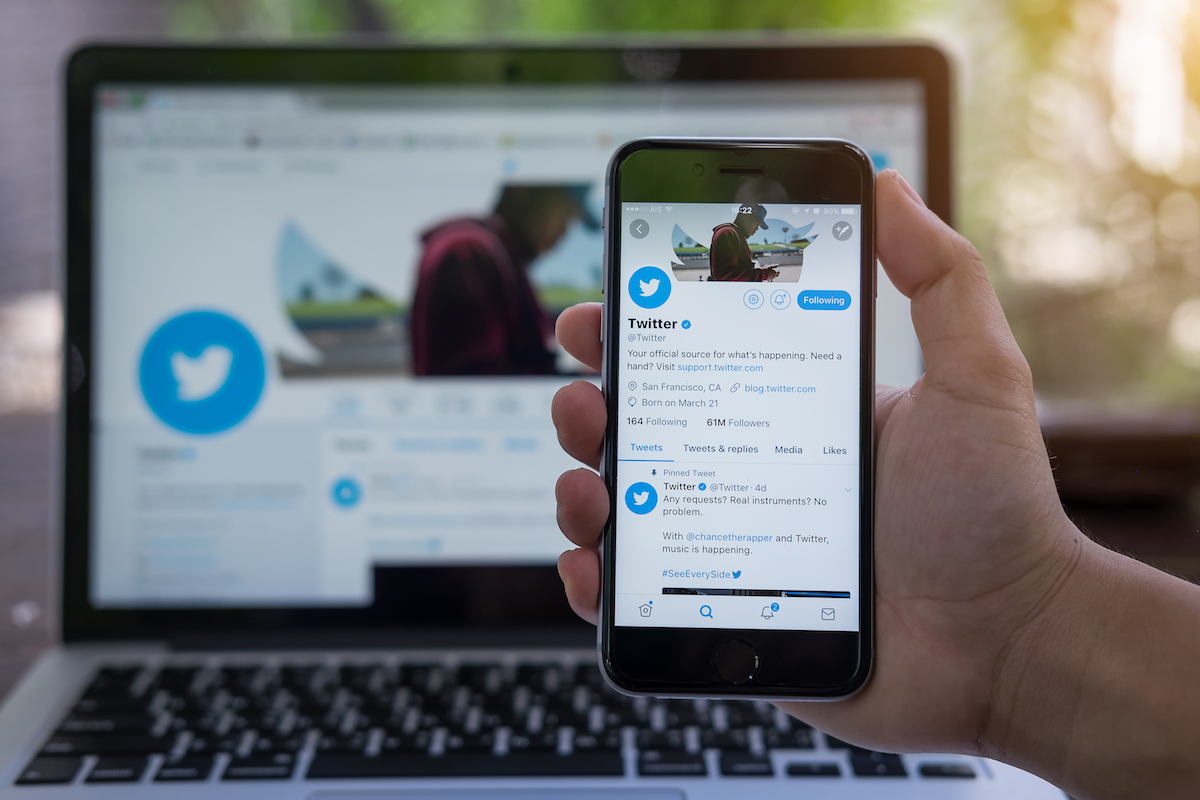 The social media platform said monetizable daily active users soared to 186 million in the quarter, up 34% from the same period a year ago. According to TheStreet, the strong gain represents the largest year-over-year increase since it first reported the statistic in 2016. The active users also beat consensus estimates, which called for 172 million, according to FactSet.

Meanwhile, its revenues in the quarter tumbled by 19% year-over-year to $683 million, missing projections of $702 million. Its net loss in quarter topped $1.23 billion on an adjusted loss of 16 cents a share, which missed analysts’ expectations of a breakeven per-share result. Twitter took a big hit in the quarter from its advertising revenue, which slipped $562 million, down 23% year over year. While Twitter said advertising revenue was gradually recovering from its lows in March through most of the quarter, it was hit in late May to mid-June after companies started to halt or slow down ad spending because of the civil unrest in the U.S.

“Last week was a really tough week for all of us at Twitter,” Dorsey told analysts on a call.

He added, “We feel terrible about the security incident that negatively affected the people we serve and their trust in us. Security doesn’t have an end point, it’s a constant iteration to stay steps ahead of adversaries.”

Speaking of Microsoft, the company reported its fiscal fourth-quarter earnings on Wednesday after the markets closed. The tech giant watched its stock fall 2% intraday Thursday after it posted sales of $33.71 billion on earnings of $1.71 per share. According to FactSet, analysts were looking for sales of  $36.54 billion on profits of $1.34 a share.

Dorsey said on the call that Twitter is looking at new ways to monetize users that can help complement advertising revenue. Shares of Twitter are up nearly 23% year-to-date.