The order to shut down the Houston consulate came after two Chinese nationals were charged with hacking, allegedly sponsored by Beijing.
Capitalwatch StaffJul 23,2020,06:55 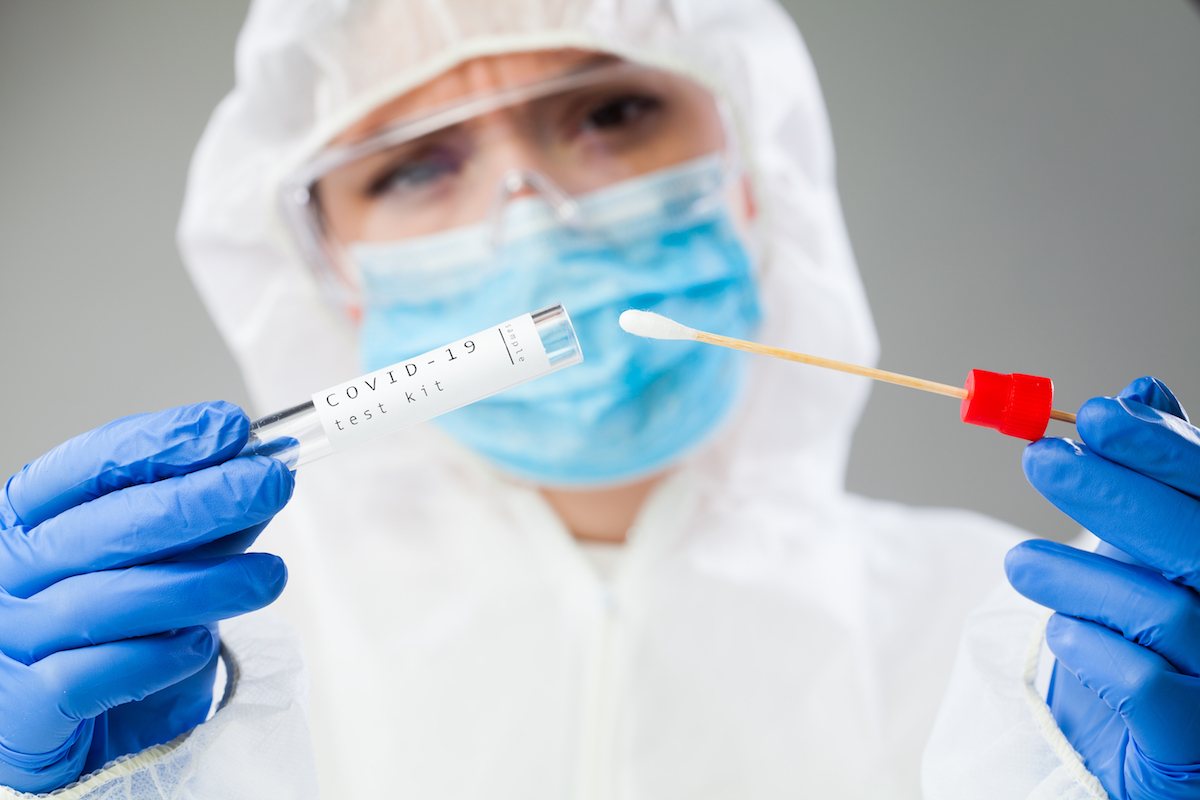 Beijing called Washington’s request to close Houston consulate a “political provocation” and vowed to retaliate in a heightened turn of bickering between the world’s two largest economies.

The Trump administration outright accused China of “massive illegal spying” and research theft. China's ambassador in Texas has been given until Friday to move out.

Wang also denied and “infiltration and interference” by China in the U.S. internal affairs, claiming it was against the tradition of Chinese diplomacy. In turn, he accused Washington of blaming and attacking China, detaining and interrogating Chinese students in the United States.

Lastly, he promised “firm countermeasures” from China if Washington does not withdraw its request.

According to reports by local news media, documents were being burned in the courtyard of the Houston consulate Tuesday night, following Washington’s order to shut down. Houston police and firefighters arrived at the scene in response to the fire, as reported by Click2Houston.com.

On Tuesday, the Department of Justice charged two Chinese nationals, Xiaoyu Li and Jiazhi Dong, of hacking into the computers of American companies developing the Covid-19 vaccine and stealing trade secrets, as reported by CNBC. The indictment, citing 11 counts of violations, alleged that the hacking of U.S. companies by Li and Dong was sponsored by Beijing and had lasted for more than a decade.

The Chinese consulate in Houston is one of six in the United States.