Rapid Finance is no longer based in Shanghai, no longer a lending marketplace, and is no longer headed by Zane Wang.
Anna VodJul 22,2020,06:55 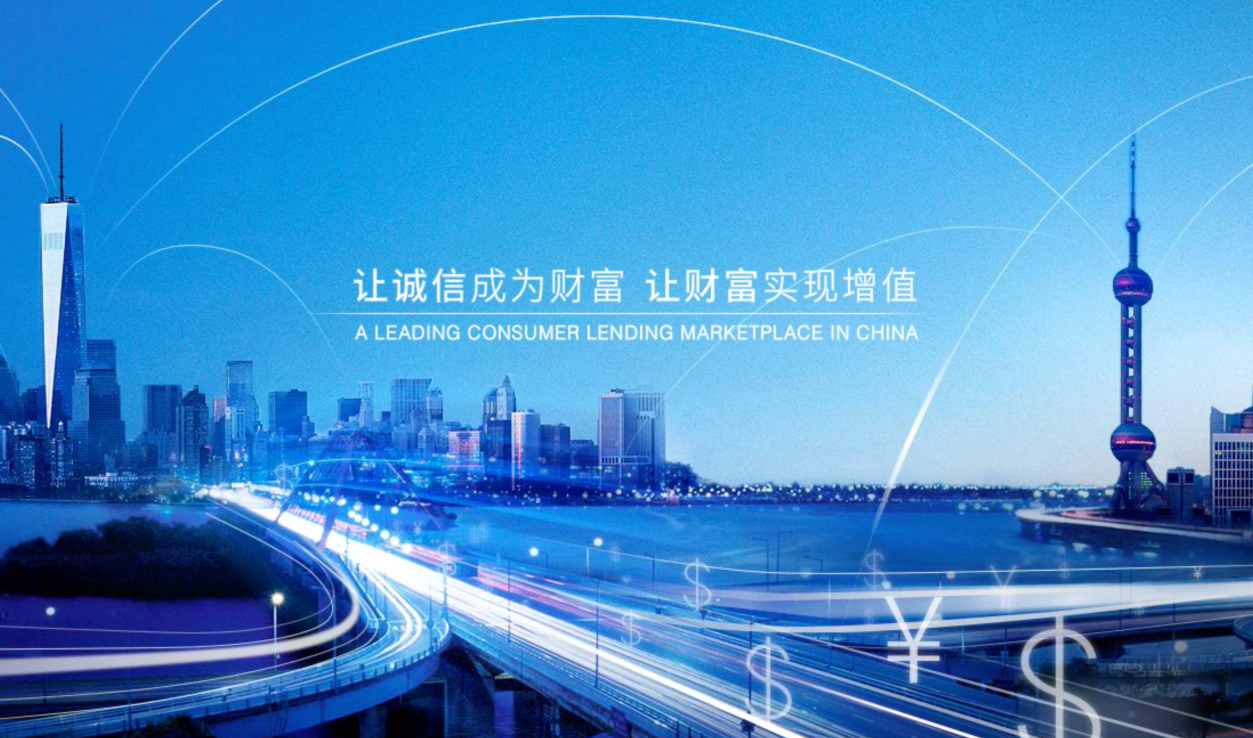 China Rapid Finance Ltd. has changed its company name to one screaming for help (Attn: Chinese companies: It pays to have a native English speaker sometimes.)

China Rapid was formerly a troubled peer-to-peer lending marketplace formerly based in Shanghai, but will now become SOS Ltd. and trade on the New York Stock Exchange under “SOS.”

SOS Health Rescue Services Ltd. ("SOS") is based in Qingdao, Shandong province. It now provides marketing data, technology and solutions to the emergency rescue services in China, according to an official statement of late Monday. Its website listed in the press release, however, still opens onto the lending platform of Rapid Finance, formerly traded as “XRF.”

The news of the company’s complete restructuring sent its renamed stock on an 18% slide Tuesday, to $2.01 per American depositary share. The stock is up, however, since the announcement of this planned merger back on March 22, and has almost doubled in the last month. Clearly, shareholders were optimistic about the new (or any new) direction.

In its statement, Rapid Finance said it has completed its “asset injection” with Yao Bao Two Ltd., the parent of SOS Information Technology Co. Ltd. The move was first announced as early as in May, as the company has been struggling in China’s overturned financing sector. Hit with the regulatory crackdown, Rapid Finance attempted to delve into microfinancing, but its struggles continued in business performance and in trading.

During the first quarter, when China suffered its worst from the Covid-19 outbreak, XRF shares wavered just near the minimum bid requirement of $1 per share and below until June and July sent it to the level of $3 per share. Its trading run during 2019 has also been mostly sour. A year ago in May, XRF was traded at 42 cents apiece as it struggled to maintain compliance with the stock market's regulatory listing requirements. It was also late on filing its annual financial reports.

Time will tell whether yet another restructuring and management change will come to the rescue of this stock. At least, there isn’t another U.S.-listed Chinese firm delivering marketing to emergency servicers to compare it to SOS Ltd.

The company said it has accumulated over 55 million members. Clueless shareholders may have a chance to find out what that means in the “upcoming earnings release and investor call.”

Here is an optimistic yet vague message from SOS’ chief executive, Yandai Wang: "Our strategy of organic growth, coupled with strategic acquisitions, is well underway. The recently signed cooperation agreement with Qingdao West Coast New District Management Committee ("Qingdao") is one of many progress milestones that we are making. We have also been actively working on strategic acquisitions that are expected to scale and complement our current customer base. We are ramping up our go-to-market capabilities to meet this unprecedented demand from our members."

China Rapid has rapidly changed the nature of its business and is for all intents and purposes a new company or at least one with a facelift. How the stock will fare is yet to be known but investors should not (rapidly or otherwise) jump on this "new" stock.