Investors are likely in for more pain with the beverage giant. 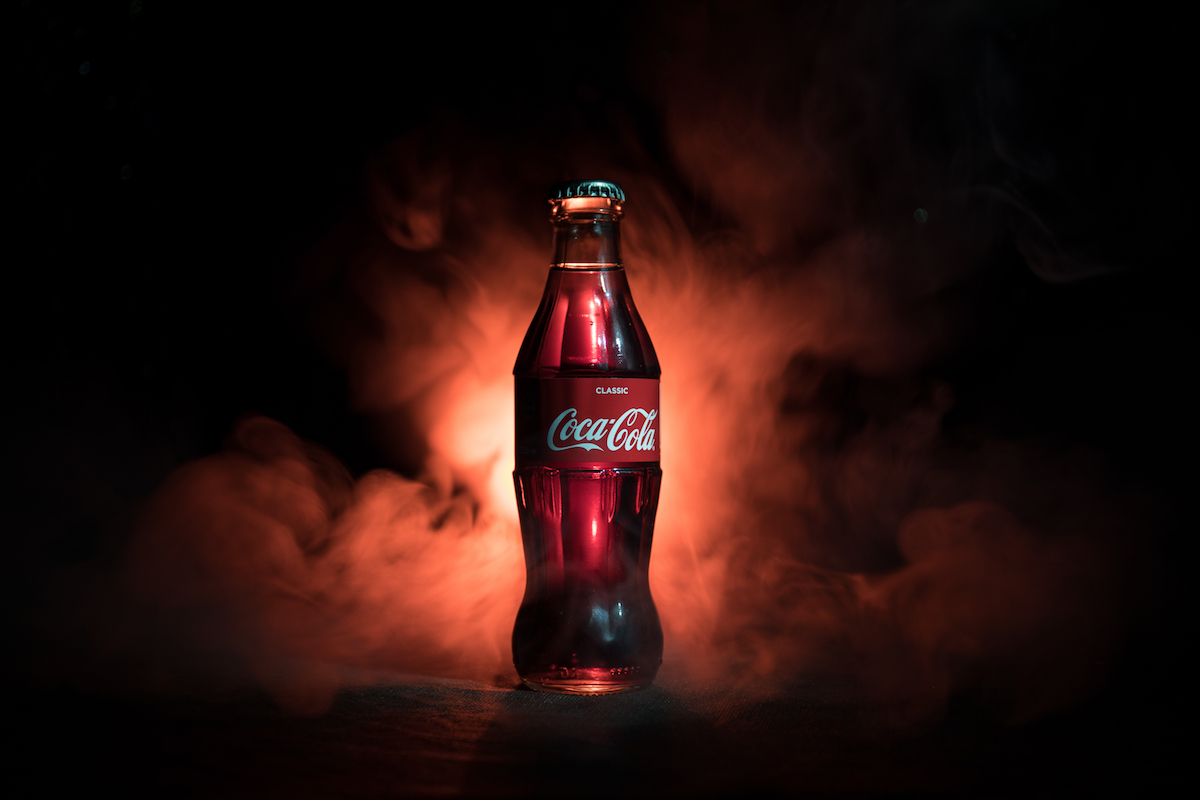 The stock in The Coca-Cola Company (NYSE: KO) rose 3% to $47.58 per share after it posted earnings that beat Wall Street estimates in the fiscal second-quarter.

The beverage giant said in a statement today that its revenues came in at $7.2 billion on adjusted earnings of 42 cents a share. The revenue was right in the line with expectations, but the earnings beat analysts surveyed by Refinitiv expectations which were calling for 40 cents a share.

Meanwhile, it was far from an ideal quarter as Net sales still dropped 28% year-over-year. Coke also said that it lost share in total nonalcoholic ready-to-drink beverages and attributed that to the drop in the away-from-home segment, which includes restaurants, sporting events, bars, and movie theaters. Not surprisingly, the categories faced impact from closures designed to mitigate the spread of Covid-19.

“We believe the second quarter will prove to be the most challenging of the year; however, we still have work to do as we drive our pursuit of 'Beverages for Life' and meet evolving consumer needs,” James Quincey, the chairman, and chief executive officer of Coke, said in a statement today.

The news today follows its rival PepsiCo Inc., (Nasdaq: PEP) which reported its second-quarter financials last week. Compared with Coke, Pepsi not only beat earnings but posted revenues of $15.95 billion, surpassing estimates of $15.37 billion. The company’s adjusted earnings came in at $1.32  per share versus analysts anticipations of $1.25 per share.

In mid-June, I recommended a buy on Pepsi given its strong pipeline, and placed a hold on Coke. Since then, shares of Pepsi are up nearly 4% to date. Keep an eye on Pepsi with its snack division in combination with its energy drinks.

As for Coke, shareholders should be prepared for more pain going forward. According to Barron’s, Coke has warned that currency would be a drop of 3 to 4% for revenues in the next quarter. Coke said in late June that it would be halting all social media advertising for 30 days. Shares of Coke are down 14% year-to-date.