The ride-sharing giant's nearly 100 investors have been pushing for an IPO. 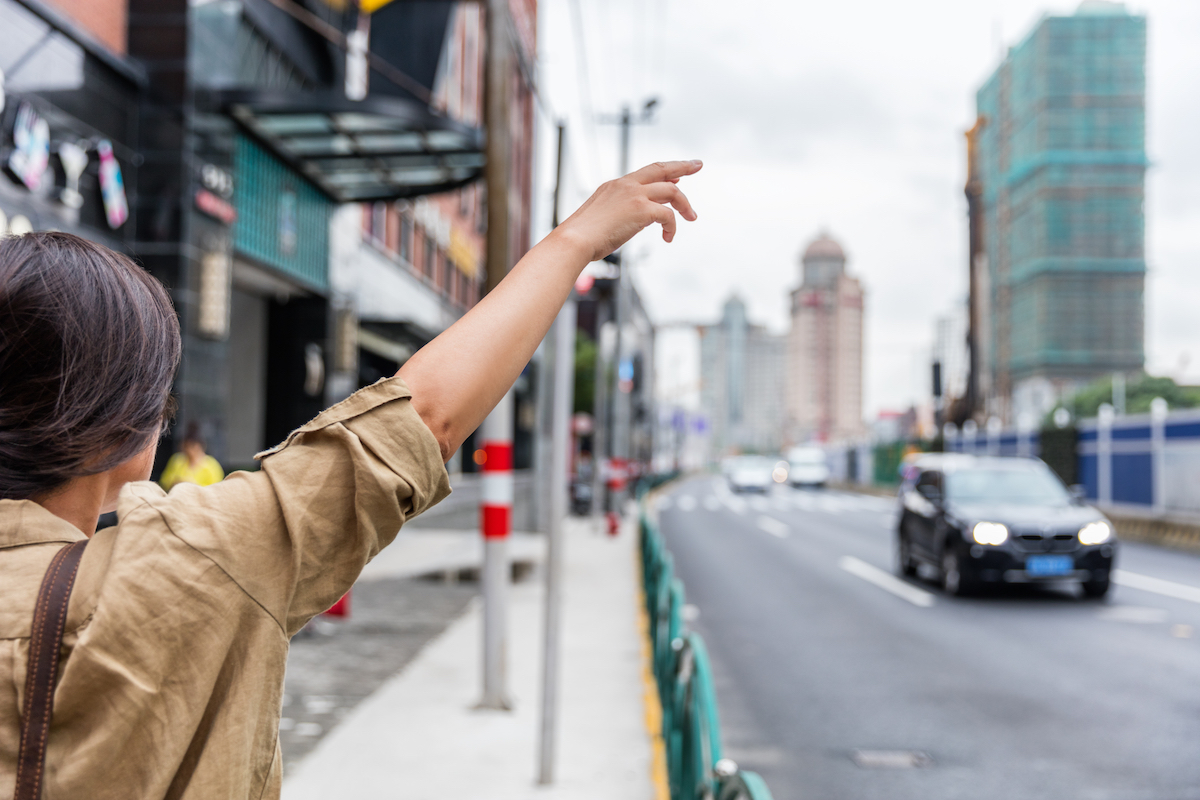 Chinese ride-sharing giant Didi Chuxing Technology Co. is readying a Hong Kong IPO as investors look to cash out on the company.

The Beijing-based company’s listing is being pushed by its approximately 100 investors including Japanese-headquartered SoftBank Group Corp., (OTC: SFTBY) as reported by Caixin Global today, citing a source near Didi’s top executives. Between 2015 and 2018 SoftBank poured more than $10 billion into Didi and is now its largest investor. The bank also led a funding round in May that helped Didi raise more than $500 million. Some other large investors in Didi include the American smartphone heavyweight Apple Inc., (Nasdaq: AAPL) which invested $1 billion into the firm in 2016.

Previously there have been rumors regarding Didi merging with the food delivery giant Meituan Dianping (HKEX: 03690). However, Didi shot those to the ground in a Weibo post in June and said above a picture with a prawn dragging an egg, “Someone really dares to make things up while others really dare to believe.” According to KrASIA, the message and image create a pun on the word “groundless bullshit” in Chinese.

Known as the Uber of China, Didi claims it’s the global leader in mobile transportation and as a "convenience platform". The company provides to more than 550 million users in Asia, Latin America, and Australia.

It’s also important to note that Didi and Uber in the past had a fierce two-year battle in China over competition for drivers and passengers before striking a deal in 2016. The two parties spent billions of dollars in a bloody fight for power in China, as turning a profit in the highly populated country has presented a challenge. Uber then conceded in 2016 by selling its Chinese operations to Didi; in exchange, Uber received roughly one-fifth of a stake in Didi that has been reduced to around 15.4 Since the agreement, Didi has been a dominant firm in China.

According to the source cited by Caixin, Didi now has more than $7.2 billion in cash. Meanwhile, the Chinese news site 36Kr reported that Didi lost $1.6 billion in 2018.