The partnership between the two giants dates back to 2018, prior to Luckin Coffee's IPO.
Capitalwatch StaffJul 22,2020,06:55 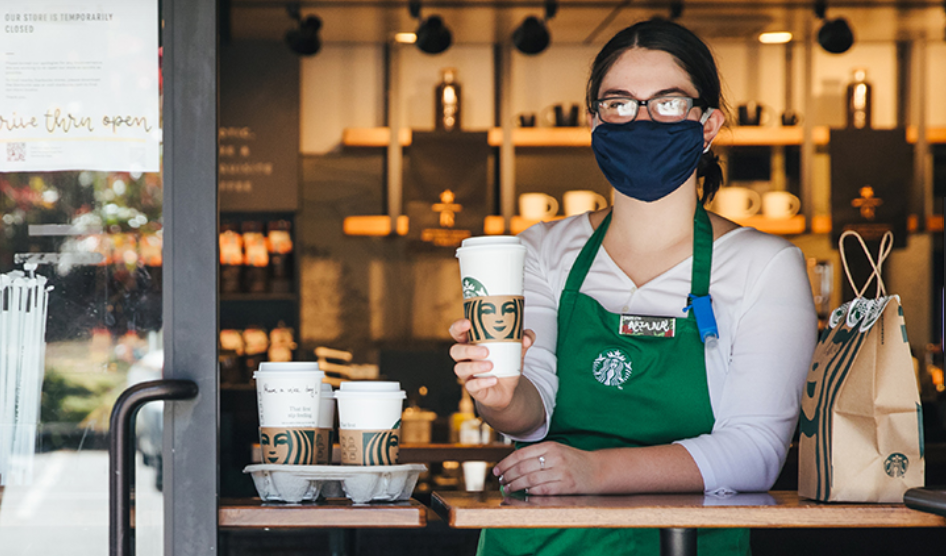 Chinese Starbucks fans can now order drinks and food on Taobao and Alibaba’s three other flagship platforms, TechNode said. The partnership is seen as an opportunity for the U.S. and the Asian giants as businesses recover from the Covid-19 impact.

The partnership between the two giants dates back to the pre-Luckin Coffee scandal. Alibaba’s service Ele.me has been delivering Starbucks as early as in 2018 when Luckin was expanding aggressively in the pre-IPO period.

In March, Starbucks announced it is building a $130 million Coffee Innovation Park in China – its largest investment outside the United States. The park, expected to open in 2022, will operate a roasting plant, warehouse, and distribution center, according to the report.

Starbucks also said it aims to operate 6,000 stores in China by 2022. Its embattled Chinese rival, Luckin Coffee (OTC: LKNCY), had more than 6,000 locations across China even after it closed hundreds of stores amid the fraud scandal. And while some experts argue that China is not a coffee culture, considering the growth of these two rivals, it may be the time to correct that to a not yet.