The U.K government announced it had signed a deal to secure 30 million doses of the vaccine.
Jennifer ChanJul 20,2020,17:29 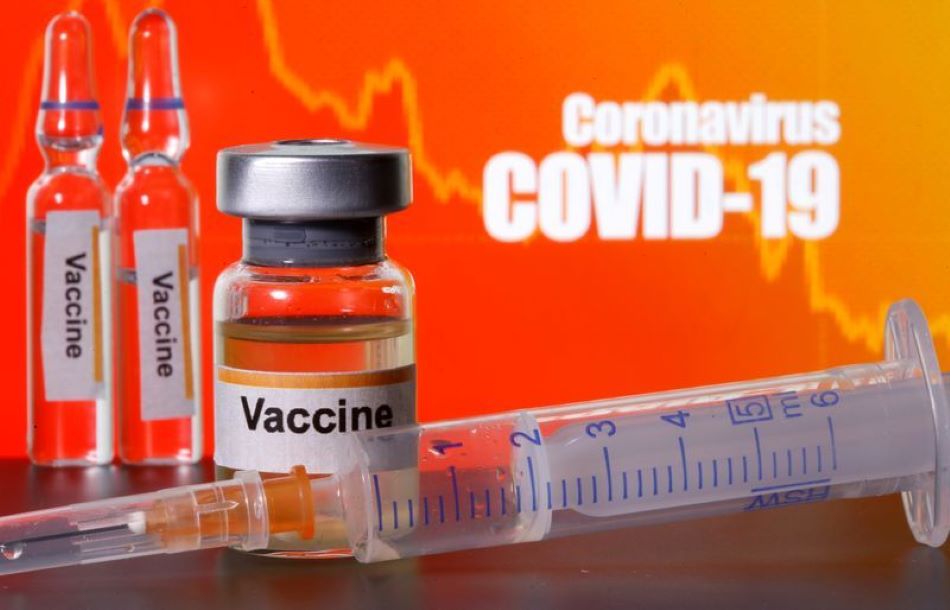 Shares of BioNTech SE (Nasdaq: BNTX) and Pfizer Inc. (NYSE: PFE) were both sent higher after they struck a deal with the United Kingdom to supply Covid-19 vaccine doses and announcing additional positive vaccine data from their Phase 1/2 study.

Under a partnership with Germany’s BioNTech and U.S. drugmaker Pfizer to develop two potential vaccines, the U.K government said Monday that it has signed deals to secure 30 million doses. Pursuant to the agreement, the delivery of the doses is expected to happen in two sets. Subject to clinical success and regulatory approval, the first batch of 10 million doses are expected to commence in the fourth quarter with the remaining 20 million anticipated to be delivered in 2021.

The U.K government also said that it agreed to a deal with another biotech firm Valneva SE (OTC: INRLF) for 60 million vaccine doses. If the vaccine is proven “safe, effective and suitable,” it has the option to acquire an additional 40 million doses from French-based Valneva.

“This new partnership with some of the world’s foremost pharmaceutical and vaccine companies will ensure the UK has the best chance possible of securing a vaccine that protects those most at risk,” U.K Business Minister Alok Sharma said.

BioNTech and Pfizer also announced encouraging results from their Covid-19 clinical trial in Germany testing 60 healthy patients. According to the companies,’ the vaccine showed a safe and immune response in patients. The volunteers were given two doses of the vaccine which produced virus-neutralizing antibodies. The results were similar to an early stage U.S. trial that the two parties reported earlier this month.

As of midday, the biggest winner of the three firms was Valneva’s over-the-counter stock, skyrocketing nearly 25% to $6.20 per share. Meanwhile, shares of BioNTech and Pfizer rose 4% and 1% respectively at intraday. After the news today, U.S. benchmarks showed mixed results, as the Dow Jones dropped 67 points, the Nasdaq Composite gained 1% to 10,629.57 points and the S&P 500 added 8 points, as of midday.

Investors are preparing for a big week of financial reports, as giants including Microsoft Corp. (Nasdaq: MSFT) and Tesla Inc. (Nasdaq: TSLA) get set to report their earnings.

“After the major U.S. banks, which delivered solid figures, the focus will now be on tech companies. Given the significant impact the tech sector has on the U.S. stock market, market participants will certainly pay attention,” Milan Cutkovic, a market analyst at Axicorp, wrote in a note.

Currently, more than 150 possible vaccines are in development with 23 candidates in human trials against Covid-19, according to CNBC.

Topics:BioNTech and Pfizer Rise on More Positive Data of Covid-19 Vaccine
READ MORE
COMMENTS0 comments
Sign in
We reserve the right to remove any content at any time from this Community, including without limitation if it violates the Community Standards.
SUBSCRIBERS ONLY
MOST READ
LATEST NEWS
HOME
CHINA STOCKS
U.S. STOCKS
COMMENTARY
INVESTOR RELATIONS
INVESTIGATIVE RESEARCH REPORT
ABOUT US