AutoX becomes the third company to receive a privilege even Tesla has yet to obtain.
Capitalwatch StaffJul 20,2020,16:20 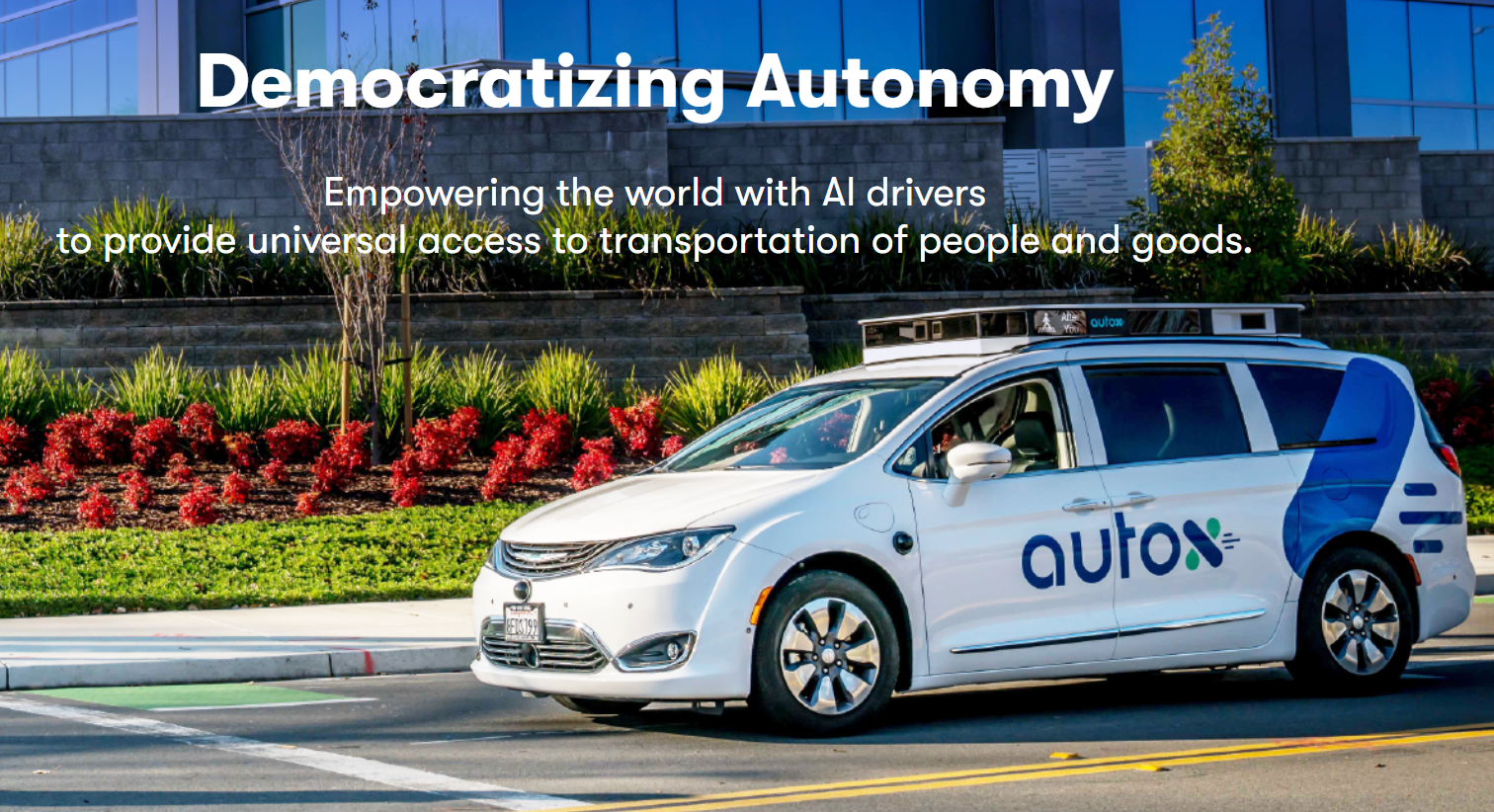 Alibaba-backed AutoX is to roll through the streets of California in test mode as the first self-driving vehicle company from China to get such privilege in the United States.

In a statement on its official WeChat account, AutoX wrote that the permit allows its vehicle to drive in a designated area of San Jose “completely empty and unmanned, without safety drivers” and “without remote control.” It is allowed to reach up to 45 miles per hour.

After Alphabet’s Waymo and privately-held Nuro, AutoX is the third company to receive a fully driverless testing permit in the state. Overall, Reuters said, more than 60 companies are testing autonomous cars with a backup driver in California. Among them is Tesla Inc. (Nasdaq: TSLA)

Alibaba Group Holding Ltd. (NYSE: BABA; HKEX: 09988) is an investor in AutoX since September 2019, when the Chinese company closed its $100 million Series A funding round. The e-commerce giant was a participator, while state-owned automaker Dongfeng Motor Corp. led the round. Plug and Play China and the Hong Kong Science and Technology Parks Corp. also participated.

Founded in 2016, AutoX has offices in Hong Kong and San Francisco and is working on robotaxis, as well as developing logistics solutions together with Alibaba, according to the SiliconRepublic.com. The company also holds a permit to test its vehicles in California with passengers inside when a backup driver is present.

At home, AutoX is competing against Baidu’s Apollo and Didi Chuxing. As of late June, Didi’s robotaxis have begun transporting commuters through certain streets of Shanghai. According to the South China Morning Post, the company plans to set off more than 1 million autonomous robotaxis by 2030. Apollo began offering rides to passengers in Changsha city in April, as the Covid-19 epidemic especially spurred the need for autonomous cars.

The stock in Alibaba was trading up 3% Monday morning, at $255.06 per American depositary share.