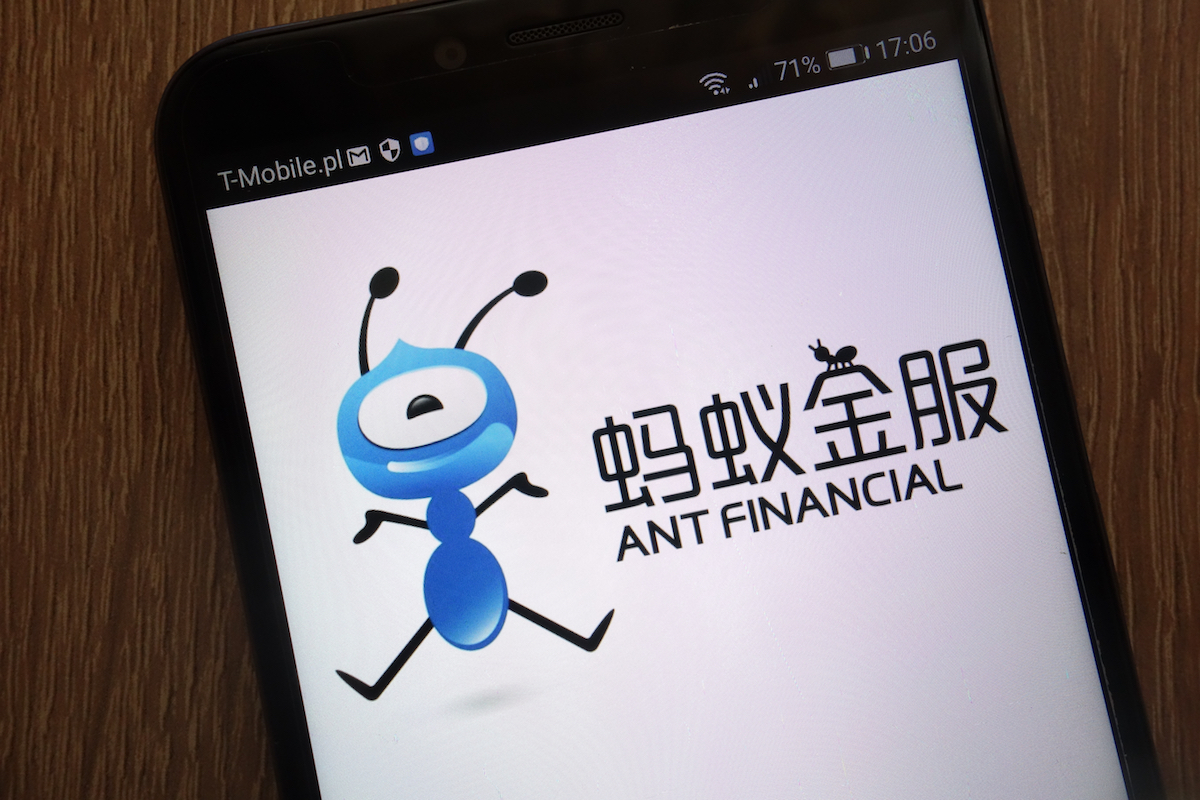 Alibaba Group Holding Ltd.'s (NYSE: BABA; HKEX: 09988) financial arm Ant Group has started the process for simultaneous dual listings in Hong Kong and Shanghai in efforts to help speed up its goal in “digitizing” the service sector in China.

Ant, one of the largest money market funds in the world said in a statement today that it plans to list its shares on Nasdaq's rival market in Shanghai known as the Star Market and the Hong Kong stock exchange. While Ant did not disclose any numbers for the IPO’s, Reuters reported earlier this month that it was eyeing to sell between 5 and 10% of its shares in a listing.

“Becoming a public company will enhance transparency to our stakeholders, including customers, business partners, employees, shareholders and regulators,” Eric Jing, the chief executive officer of Ant, said in a statement today.

“Through our commitment to serving the under-served, we make it possible for the whole of society to share our growth.”

The news to eye the Star Market over Nasdaq comes amid trade tensions, as the United States mulls a law to delist Chinese firms from their bourses. The biggest losers are American stock exchanges and investment banks and when Chinese firms pass on listing in the U.S. The NYSE and Nasdaq would lose millions of dollars in fees that Chinese firms pay to be listed on their bourses, as reported by Bloomberg in June.

According to the South China Morning Post, Bank of America stock analysts have projected the Jack Ma controlled firm’s value at $210 billion based on approximately 45 times its 2021 earnings estimates. The Alibaba-owned news outlet also said that digital services made up over half Ant’s revenues in the year ending March 31, which consisted of micro-financing, wealth management, and insurance. It is aiming to grow its services fees to 80% of its revenues within the next five years.

If Ant goes on with the IPO in Hong Kong, it would be following the footsteps of its parent which raised $13 billion in the city with the underwriters expressing their over-allotment option. After the news, the stock in Alibaba in early trading Monday rose 3% to $254.85 per American depositary share.