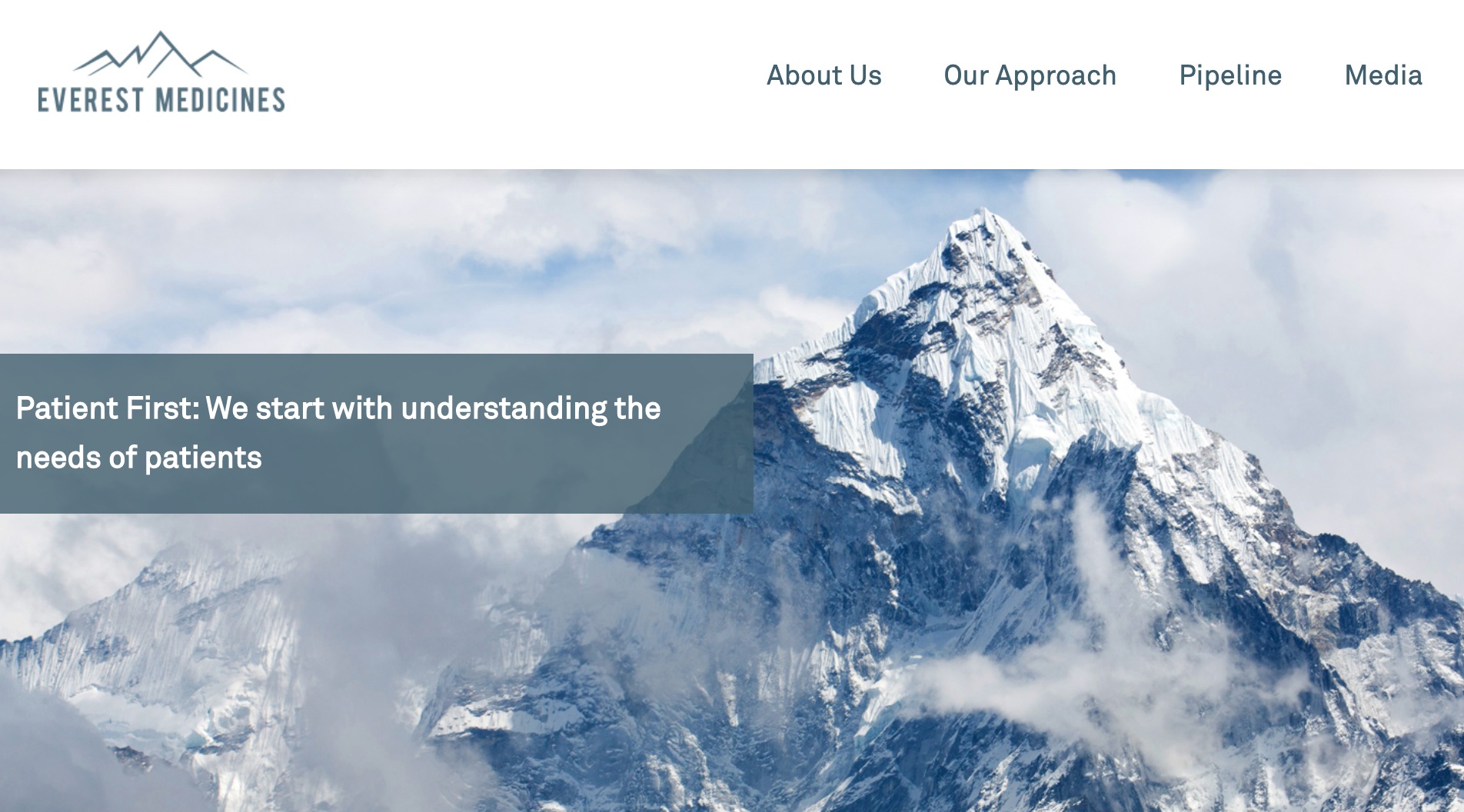 Chinese drugmaker Everest Medicines is working with financial advisors on a potential $300 million Hong Kong IPO, according to a source cited by Bloomberg. A U.S. listing later this year is also under consideration.

The biopharmaceutical company announced in June that it has successfully completed $310 million in Series C financing. The latest funding includes a $260 million Series C-2 led by Janchor Partners and a $50 million Series C-1, which was part of a broader strategic partnership with Jiashan National Economic and Technological Development Zone and Jiashan SDIC announced on March 17.

This is one of the largest financing rounds completed by unlisted companies in the Chinese healthcare sector since the Covid-19 epidemic, according to ChinaMoneyNetwork.

“We are well-positioned to advance the clinical development of our robust therapeutics pipeline, which spans a number of important diseases, and we look forward to building a strong foundation on which we will grow our commercial business,” said Kerry Blanchard, CEO of Everest Medicines.

Currently, the Shanghai-based company has a portfolio of eight potentially first-in-class or best-in-class molecules, among which four assets are in clinical trials designed for registration in China and two additional assets will start registrational trials in 2020.