HSBC is not so optimistic about the recent rally in China's financial markets. 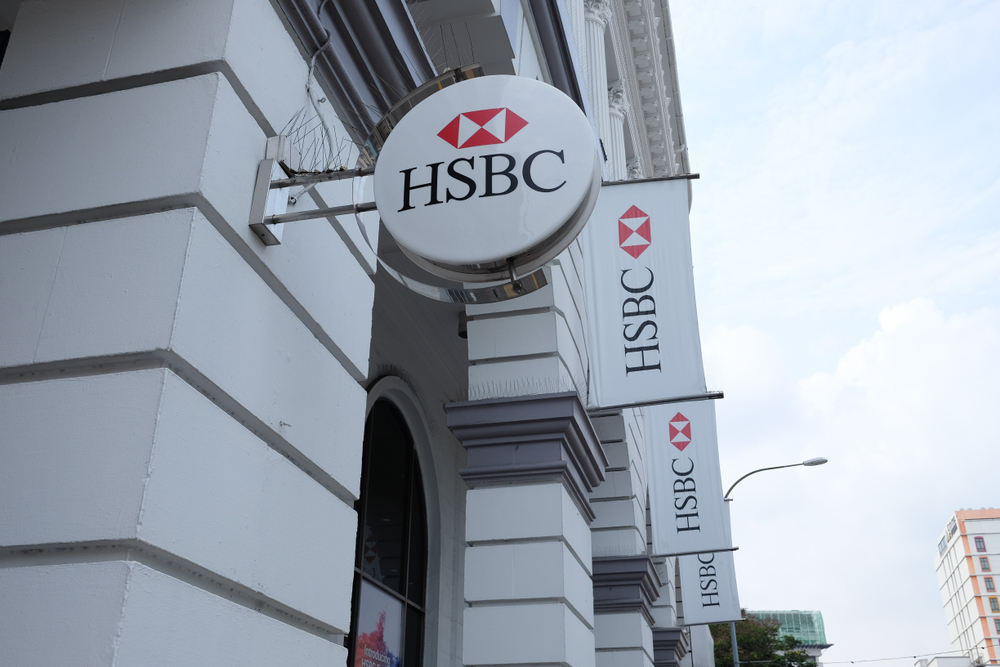 The largest bank in Europe has demoted China about a week ago as the recent rally drove the Chinese stock market outperform the rest of the Asian region. The FTSE China Index has risen 8% this year ending Thursday, compared with a drop of 1.2% in FTSE Asia ex Japan during the same period, according to HSBC.

“It is expensive on an absolute basis,” Herald van der Linde, the head of Asia Pacific equity strategy at HSBC, told CNBC on Thursday.

The Shanghai Composite opened at 3,379 on Monday and closed at 3,214 on Friday, down 5% this week ending Friday.

Before this movement, the stock market index at the Shanghai Stock Exchange has gained nearly 6% and 7% in the past two weeks. Chinese benchmarks caught fire on July 6th as the Shanghai Composite recorded its best single-day percentage gain since July 2015.

The Shanghai Composite was technically entering a bull market after a recent low in late March with the definition of stock prices up 20% usually after a drop of 20% and before a second 20% decline.

China's economy grew 3.2% year-over-year in the second quarter, official data showed on Thursday, and the Asian strategy head said it’s encouraging for corporate earnings. He added the bank needed to wait in the next two or three weeks to see the retail numbers to confirm whether the consumer spending will hinder China's recovery.

Additionally, Linde said the bank was “not really comfortable” with the retail investor’s margin trading, which pushed the stock price higher and not in line with the pure fundamentals.

Different from the institution-dominated U.S. stock market, retail investors are still the mainstream of A-shares holders.

As of the end of November 2019, the number of individual investors who have opened A-share accounts reached a record high of 158 million after a benchmark of 100 million in 2016, as data from Shujubao showed.

The number of institutional investors in mainland China continued to grow in 2019 after falling back in 2018, with a cumulative increase of 24,500.

For risk tolerance, nearly half of Chinese investors tend to be aggressive, with growth and aggressiveness preference for 53.23% of the total. The number of investors with stable preferences is the smallest, accounting for less than 13%.