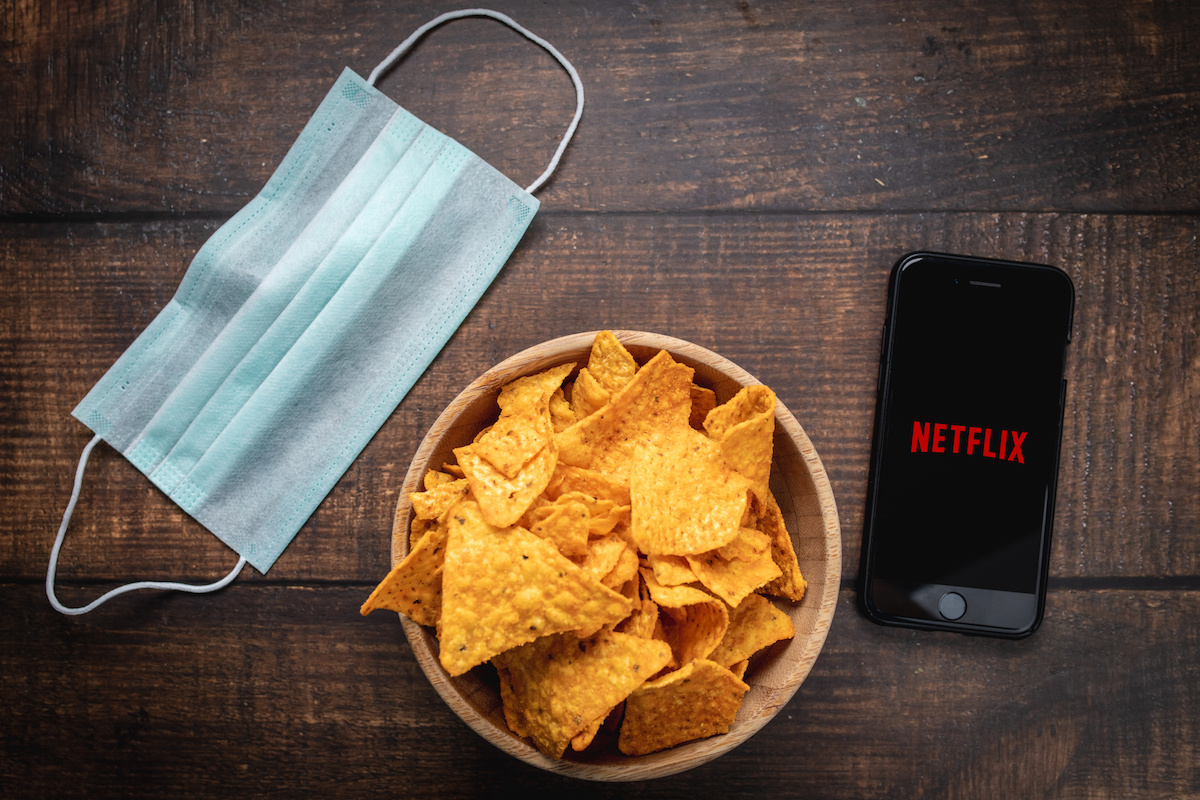 In the three months through June, the video streaming giant reported that it gained 10.1 million new net subscribers, missing Wall Street’s projection of at least 12 million. Its revenues came in at $6.15 billion, up 25% year-over-year, ahead of the Wall Street analyst consensus of $6.08 billion. However, it generated profits of just $1.59 per share, behind the consensus of $1.81 per share, primarily because of non-operating items.

If you’re a shareholder, today’s disappointing came at a double whammy, as Netflix provided a lackluster outlook for the third quarter. It is expecting to add 2.5 million net subscribers in the third quarter versus the 5.27 million analysts were projecting.

“Growth is slowing as consumers get through the initial shock of Covid and social restrictions,” Netflix’s executives said in a letter to shareholders.

They continued, “Our paid net additions for the month of June also included the subscriptions we cancelled for the small percentage of members who had not used the service recently.”

But it’s important to note that this isn’t Armageddon for Netflix, as today won’t take away the great surge it has had this year. In 2020, Netflix has added already a total of 26 million new subscribers, which compares with 28 million it gained in the full year 2019.

Before today, the stock in Netflix hit an all-time high of $575.37 per share earlier this week. By midday, the stock was trading $485.20 per share. Despite the fall, Netflix still has a chance to earn those gains back, as Covid-19 is now spiking and record highs across the U.S. and in some other places across the world. Equity analyst Sophie Lund Yates at Hargreaves Lansdown noted that Netflix will need to continue large spending on new movies and shows to maintain its audience.

"While Netflix is still the biggest fish in the tank, if it wants to keep it that way, there is work to be done," Yates said.

She added that Netflix should set its sights on markets outside the U.S. with more growth potential.

In the third quarter, Netflix expects to generate $6.33 billion in revenues on earnings of $2.09 a share. Shares of Netflix have soared nearly 49% year-to-date.