Analysts differ, some question the numbers, and others note the headwinds. Still, long-term growth prospects are strong as pandemic eases. 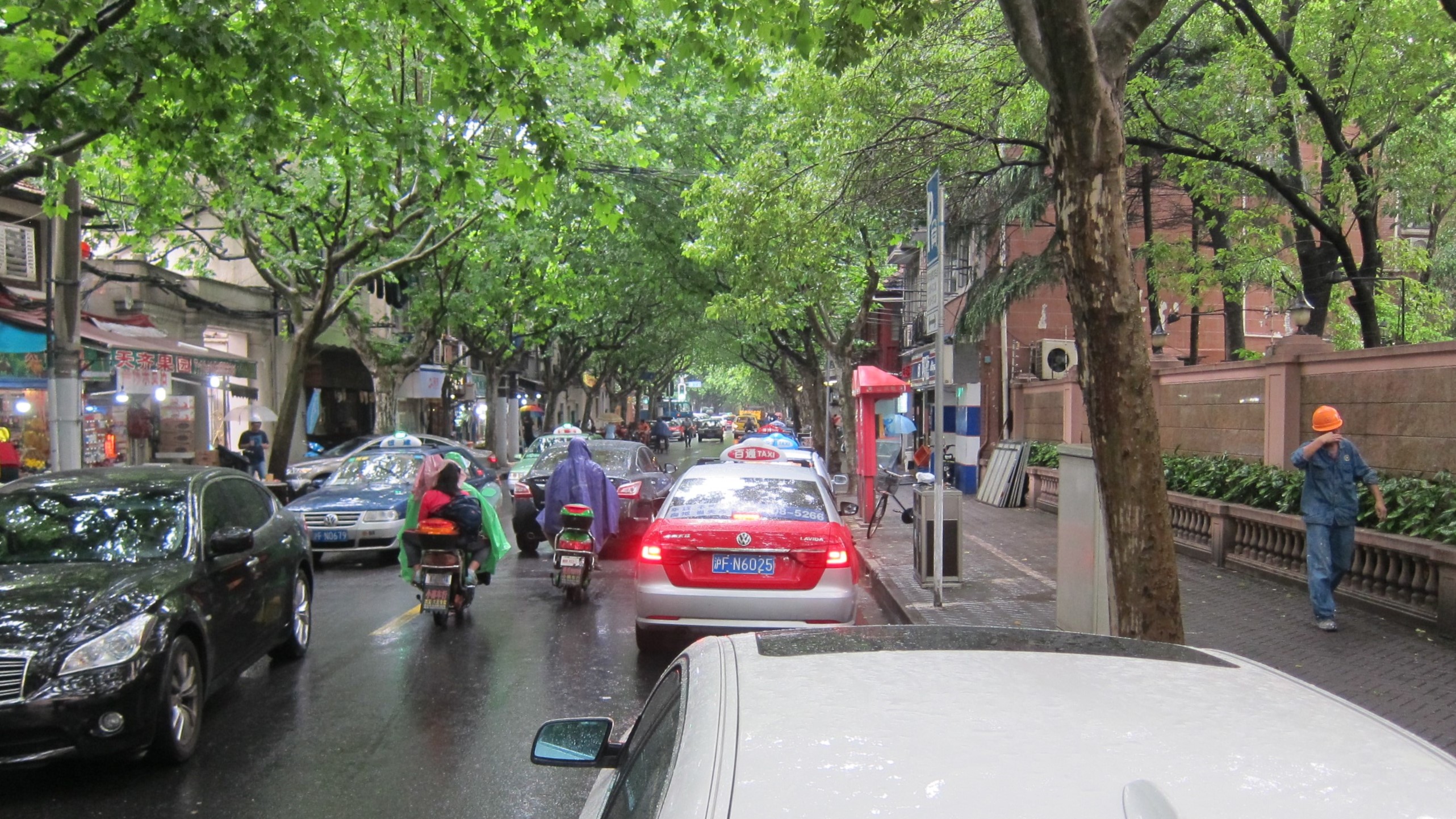 So now we have it. China’s Bureau of Statistics came in with a highly anticipated report this week, and it was good news: It said China’s economy rebounded more strongly than forecasters had predicted, growing 3.2 percent year over year in the second quarter.

The world was watching because China not only is the world’s second-biggest economy, it’s also the first major country to emerge from the coronavirus pandemic and start growing again. So goes China, so will go the rest of the world, some think. A consensus of analysts polled by Reuters estimated that China’s second-quarter GDP would come in at 2.5 percent above last year.

One would think the stock market would have resumed its bull run on such good news, but the opposite happened. The Shanghai Composite Index plunged 4.5 percent, after falling 1.56 percent the day before. The Shenzhen Composite fell more than 5 percent Thursday, the day the GDP figures were released.

So, what happened? It’s not unusual for stocks to fall on strong GDP reports, because investors fear the government will raise interest rates or stop priming the pumps with easy monetary policy. But more seems to be lurking here.

For one, the recovery may not be sustainable despite how well China has done in taming the coronavirus. While manufacturing and investment are doing well, consumer spending remains lacking in the Middle Kingdom. To put it another way, the supply side may be fine but there’s a problem with demand.

Retail sales dropped nearly 2 percent in June – better than the 2.8 percent contraction in May but still leaving the first half of 2020 down by 9.7 percent year over year.

This is understandable. Consumers may have their jobs back, but that doesn’t mean they want to run out and spend. The Trivium research group said in a note this week that the services sector struggled throughout most of the second quarter. Restaurants reported contraction in revenues and foot traffic through April and May and the Ministry of Transportation’s passenger traffic data showed a 50 percent year-over-year contraction through the end of May.

In many ways, life has returned to normal across China, where new coronavirus cases have dropped essentially to zero. But there are caveats. Temperature checks are required for people to enter most buildings and that almost everyone still wears a mask, the Washington Post noted. Many stores require people to prove they have a clean bill of health before customers may enter, often through a smartphone app.

“People remain afraid amid continuing social distancing and mask rules, and they are reticent to go out,” Helen Qiao, BofA greater China economist, told Bloomberg in a video interview.

It’s also an open secret that Chinese economic statistics don’t always add up. “We hate to rain on the parade, but we are just going to say it: There is NO WAY this economy grew 3.2% y/y last quarter,” wrote Trivium, which has years of on-the-ground experience in China.

It cited not only the restaurant numbers but other diminished consumer spending along with the fact that businesses are not yet up to full capacity.

“Sure, industrial output has been strong, and overall investment spending has moved back into positive territory,” it said. “But add it all up and there were just too many pockets of weakness for the entire economy to have grown this strongly.”

The positive numbers do have some backing. Trade figures released earlier in the week showed both imports and exports growing in June – something of a surprise. But exports drove most of the gain, again showing demand was coming mostly from the supply side.

Equity investors took a look at those numbers and didn’t especially like them, wondering how solid the foundation is. They’re concerned about previous market crashes, most notably in 2015, and question how quickly balanced growth can be restored. China faces several headwinds, including high debt levels, continued sluggish growth in the West and deteriorating relations with the U.S.

Citic Securities’ chief strategist Qin Peijing told Caixin that the recent bull market is a temporary rebalancing, repairing low-valuation sectors that will “continue for another week or two,” but not a real style switch. Others make the case for the bull to run much further, citing easing government rules on lending, continuing recovery as the pandemic’s effects wear off, and reforms in the capital markets.

A Bloomberg survey of 71 economists forecasts a roller-coaster ride for China, with GDP growing 1.8% this year, then catapulting to 8 percent next year before falling to 5.4 percent in 2022.

That may be volatile, but it is much better than much of the world - certainly stronger than the U.S. economy will perform in any of those years. China is ahead of the game on taming the virus, yet its people are being told to remain ever vigilant. They are wearing masks and taking other cautionary steps in much higher numbers than Americans despite the virus still raging in the U.S.

That stark difference crystalizes how China apparently has tamed the pandemic, and it’s one reason that – for now, at least - I’d keep a good portion of my portfolio in the stock market there, given where the valuations lie and the differing outlook for growth.

Topics:Will China’s Bull Resume, Along with GDP Growth?
READ MORE
COMMENTS0 comments
Sign in
We reserve the right to remove any content at any time from this Community, including without limitation if it violates the Community Standards.
SUBSCRIBERS ONLY
MOST READ
LATEST NEWS
HOME
CHINA STOCKS
U.S. STOCKS
COMMENTARY
INVESTOR RELATIONS
INVESTIGATIVE RESEARCH REPORT
ABOUT US