The upscale products provider will look to rebound as China's luxury market is showing strong signs of recovery. 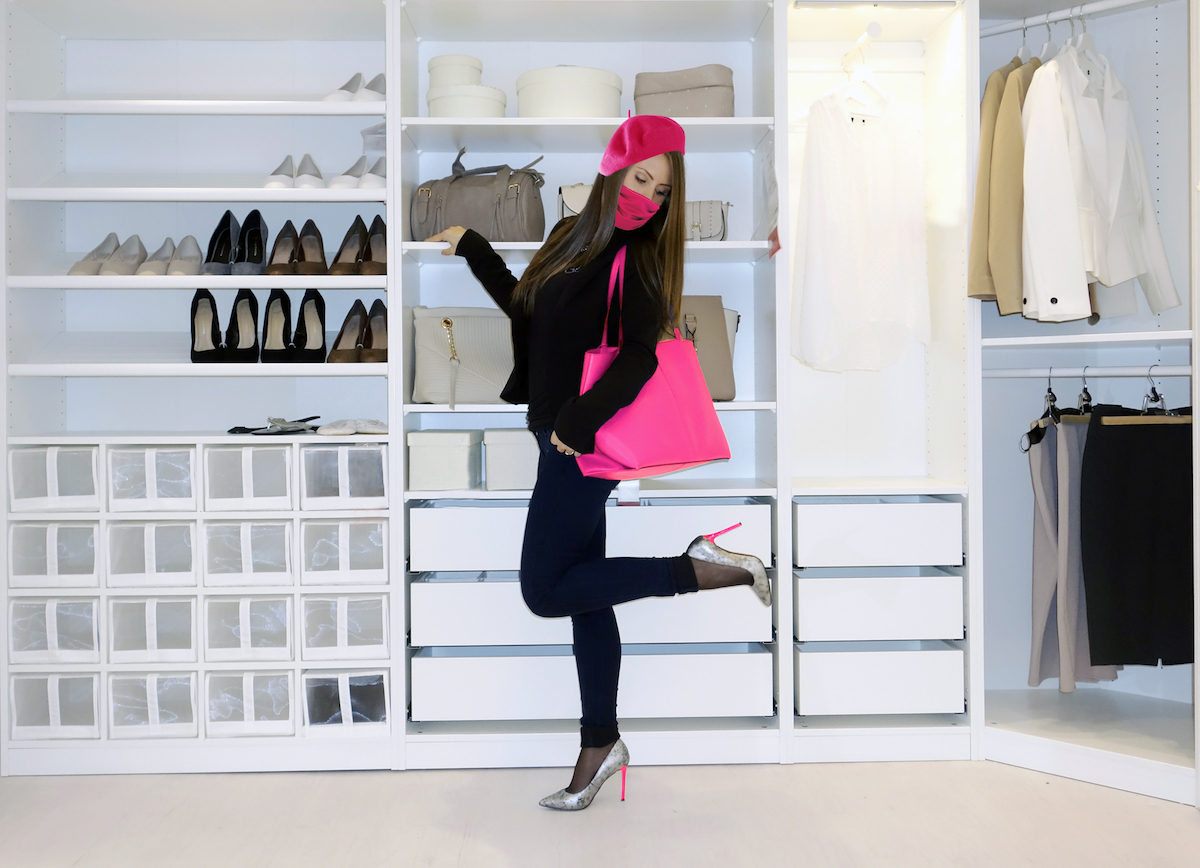 Shares of Secoo Holding Ltd. (Nasdaq: SECO) plunged 8% by midday Thursday after the company reported weak revenues and losses in the first quarter.

The Beijing-based company, which provides upscale products and lifestyle services said in a statement today that its revenues in the three months through March were $141.96 million versus $168.17 in the same period a year ago. Net loss was $6 million, or 12 cents per American depositary share, in contrast to a net income of $2.26 million.

“The outbreak of COVID-19 since the beginning of this year has brought unprecedented impact on the luxury consumer industry,” Shaojun Chen, the chief financial officer of Secoo, said in a statement today.

He added, “Our revenue performance in the first quarter of 2020 was negatively impacted mainly due to a slowdown in discretionary spending and curtailed public movement during the outbreak.”

Meanwhile, Secoo has been active with partnerships. That includes a collaboration with China Fashion Week to team up for an “exclusive” online retail platform in early May and partnering with social networking platforms like Douyin and Kuaishou in efforts to provide a broader range of consumers with fashion luxury products. It also struck a deal with the Chinese online consumer finance provider Qudian Inc. (Nasdaq: QD) in June to sell up to an aggregate of $100 million in the company on the establishment of a strategic partnership.

“Luxury demand in China has recovered strongly in the last couple of months,” Morgan Stanley analysts wrote in a report earlier this month.

While the company did not provide guidance, its stock has been picking up momentum since early June despite today’s fall. The stock is now up 54% to date from its close on June 2. Secoo will hope to see its financials rebound in the second quarter, as its shares are down nearly 45% year-to-date.