China's Growth in Imports and Exports for June Beats Expectations

China’s imports are picking up as factories ramp up production. 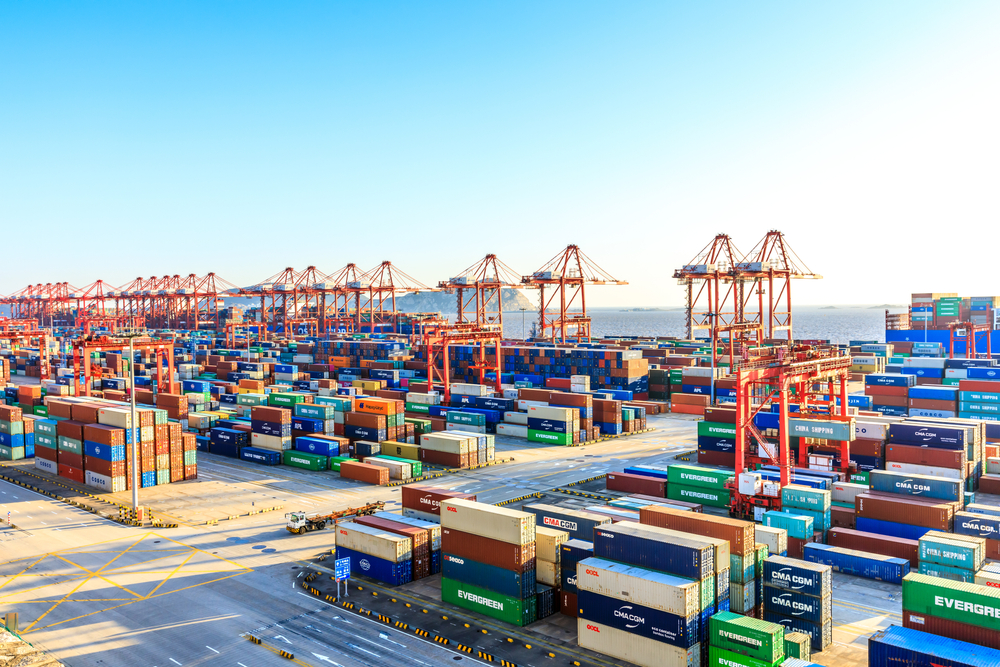 Customs data showed Tuesday that China’s goods imports returned to growth in June for the first time after the coronavirus-fueled nosedive while the exports continued to soar since April.

The world’s second-largest economy reported a two-digit drop of 16.7% in imports the previous month and a decline of 3.3% in May exports.

Those economists said increased purchases of crude oil and orders for infrastructure materials could contribute to the trade performance as the economy reopened.

“Chinese private enterprises have played a more prominent role in the steady growth of foreign trade, accounting for 45% of the country's total international trade value, up 3.5% in the portion from the previous year, ” Kuiwen Li, a customs spokesman at a news conference on Tuesday.

The total import and export of private enterprises as the largest foreign trade operator reached 6.42 trillion yuan($917 billion) in the first six months through June, up 4.9% year-over-year.

The strong trade data in June offset the endless slump in the first half-year, with total international trade value down 6.6% from the same period in 2019.

The demand for epidemic prevention supplies still has a significant impact on exports. June data showed that exports of materials related to epidemic prevention, such as fabrics, up 57% year-over-year, plastics, up 84% year-over-year, and doubled medical devices, continued to increase rapidly, and are still a strong driving force for current exports.

Meeting its phase-one trade deal commitments through its trade with the U.S., China increased its total imports from the U.S. by 11% year-over-year in June with 36% in agricultural imports.

“Affected by the epidemic and the tension between China and the U.S., China’s purchases from the U.S have fallen below expectations, but both countries have stated that they are fulfilling their commitments,” Jianguang Shen, an economist from JD.com, wrote in his analysis.

“It is expected that the procurement progress will be further accelerated in the second half of the year,” Shen added.

The General Administration of Customs also reiterated that China still abides by its commitments and fulfills the agreement at the news conference on Tuesday.

Other Asian countries also saw their exports are starting to pick up again as the coronavirus outbreak eases. South Korean’s exports recovered from a year-over-year drop of 24% in May to a decline of 11% in June, while Vietnam’s exports narrowed from a negative growth of 14% in May to a decrease of 3% in June.

South Korea’s exports to China rebounded 9.5% in June from the same period last year but exports to the U.S. and the EU fell 8% and 17% year-over-year separately.