The biotech company is on track to deliver 500 million to 1 billion doses per year. 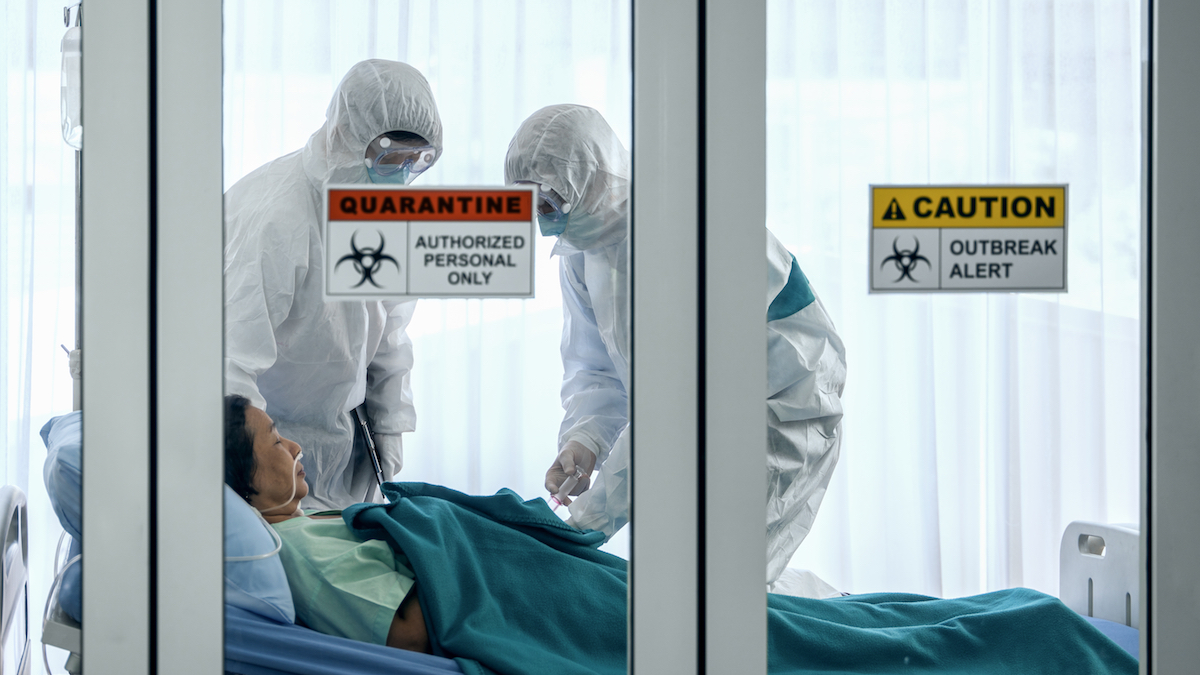 Shares of Moderna surged 8% by midday Wednesday on the news of it unveiling promising Phase 1 data from its Covid-19 vaccine trial.

The results, which were published in the New England Journal of Medicine late Tuesday, showed that the vaccine produced neutralizing antibodies in all 45 patients experimented in the trial, which is important for forming immunity against the virus. Some analysts were also pretty intrigued about the news, as investors flooded the markets.

“We see this as strong initial data for mRNA-1273 and expect MRNA higher on these results which confirm the initial PhI press release,” Matthew Harrison, an analyst at Morgan Stanely wrote in a note Tuesday night.

While Moderna called the responses "generally safe and well-tolerated," 45 patients still represent a small sample size and much more supporting evidence is needed by larger trials. The immune response also showed mild side effects including, which includes fatigue, chills, headache, and muscle pain.

“There is no doubt that this vaccine, like its competitors, will face challenges clinically and commercially if the same rates of local and systemic reactions persist, or increase, in their pivotal trial cohort,” Geoffrey Porges, an analyst at SVB Leerink wrote Wednesday.

He added, “If they are offset by very strong disease prevention benefits, then these events are likely to be acceptable, but if not, or if they become more severe, they could significantly limit the vaccine’s adoption in healthy and low risk individuals.”

Currently, Moderna is undergoing Phase two studies and intends to enroll 600 patients in two separate age groups. The final stage of its vaccine trial is expected to begin later this month. The biotech company reaffirmed that it is still on track to deliver around 500 million to 1 billion doses per year starting in 2021.

Shares of Moderna have surged 314% year-to-date.