Chinese institutional players dominated the IPO game in the first half. 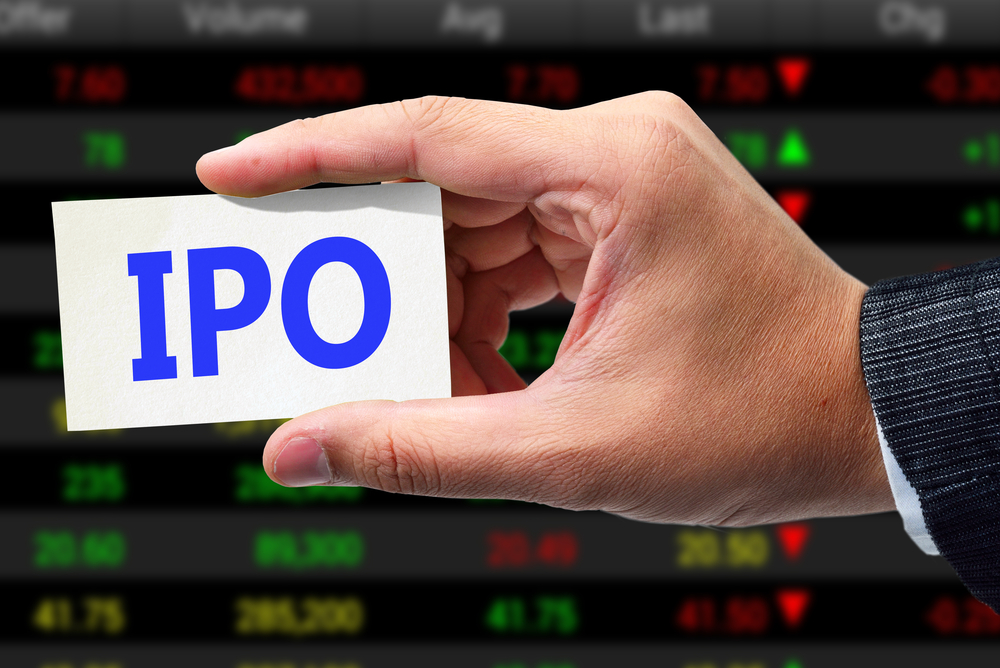 The majority of Chinese companies newly listed in the first half of this year were supported by institutions of venture capital or private equity, a data firm CVSource reported.

The ratio of VC or PE-backed IPO jumped to 65%, compared with 54% in the full year 2019, according to CVSource's investment statistics.

It’s reported that 122 Chinese companies with VC or PE backgrounds successfully launched IPOs in the A-shares market, Hong Kong, and the U.S. out of a total of 188 IPOs in the first half-year.

Chinese investors Fortune Capital said its AUM hit $42.9 billion. Other investors CDH Investments claimed it has an AUM of over $17 billion, while Qiming reported an AUM of $5.3 billion.

From the perspective of sectors, internet, healthcare, and manufacturing companies are still large gold-absorbers, covering over half of the total fundraising, or 53%, in various industries.

Beijing-Shanghai High-Speed Railway Co., Ltd. is the largest Chinese IPO, raising $44 billion in Shanghai. The Beijing-based company, founded in 2007, engages in the construction and operation of high-speed trains for passengers in Beijing, Tianjin, Hebei, Shandong, Anhui, Jiangsu, and Shanghai.