The tech giant continues its aggressive pursuit of acquisitions. 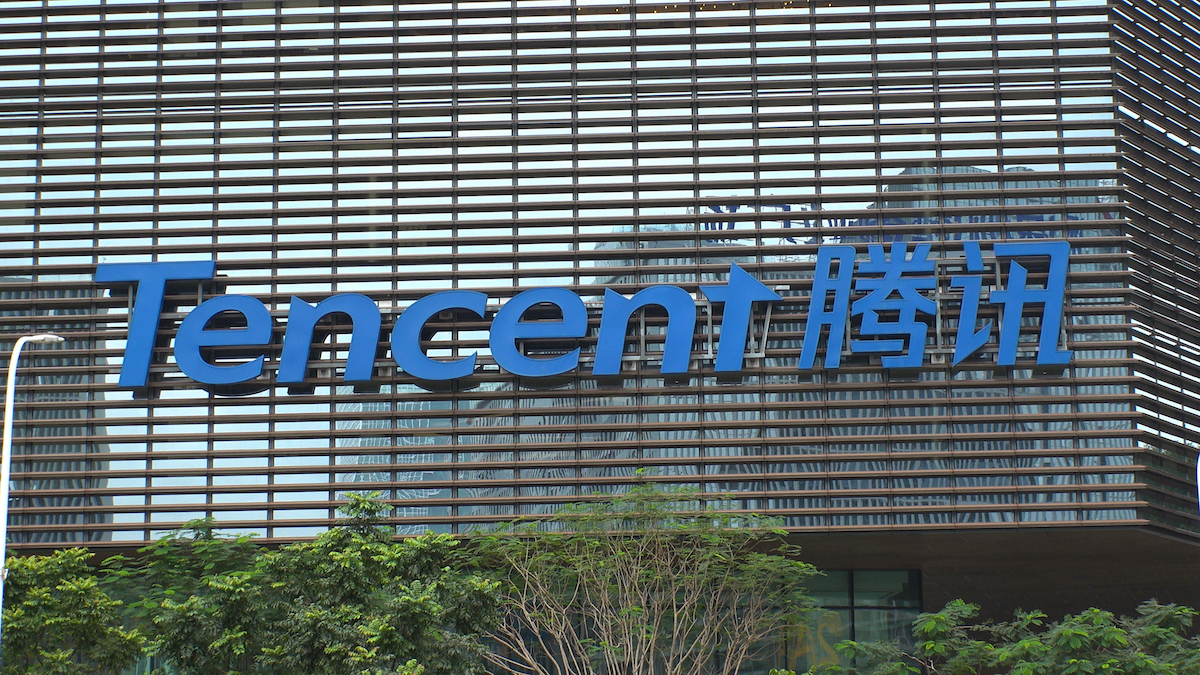 The potential deal would give Tencent the equity ownership in Voodoo of approximately 20% to 25%, as reported by Bloomberg today, citing people familiar with the matter. However, Tencent isn't the only potential bidder, as other firms are also interested in purchasing Voodoo’s shares; the French video game maker Ubisoft Entertainment (OTC: UBSFY) and the American game developer Zynga Inc. (Nasdaq: ZNGA) are both interested.

The Hong Kong-listed tech giant has been active in looking to acquire companies in the new Covid-19 environment. That includes Tencent approaching iQiyi Inc.’s (Nasdaq: IQ) controlling shareholder Baidu Inc. (Nasdaq: BIDU) about becoming the largest shareholder in the Chinese video streamer, as reported by Reuters in June. According to a separate Bloomberg report last week, Tencent is in “advanced talks” to purchase and privatize the Chinese-based video game company Leyou (HKEX: 01089). It also agreed to buy the Chinese provider of auto solutions Bitauto Holding Ltd.'s (NYSE: BITA) in June. That deal is expected to close in the second half in 2020.

Voodoo’s co-founders Alexandre Yazdi and Laurent Ritter currently majority own the company. Its gaming titles include Roller Splat and Snake VS Block.

At the close of trading in Hong Kong, Tencent inched 3% lower at HK$525 per share. Tencent has been thriving in the coronavirus crisis and is now hitting new all-time highs. In a likelihood, Tencent won’t be finished in making efforts to purchase companies and will continue to diversify its portfolio by the end of this year. Shares of Tencent in Hong Kong have surged nearly 40% year-to-date.