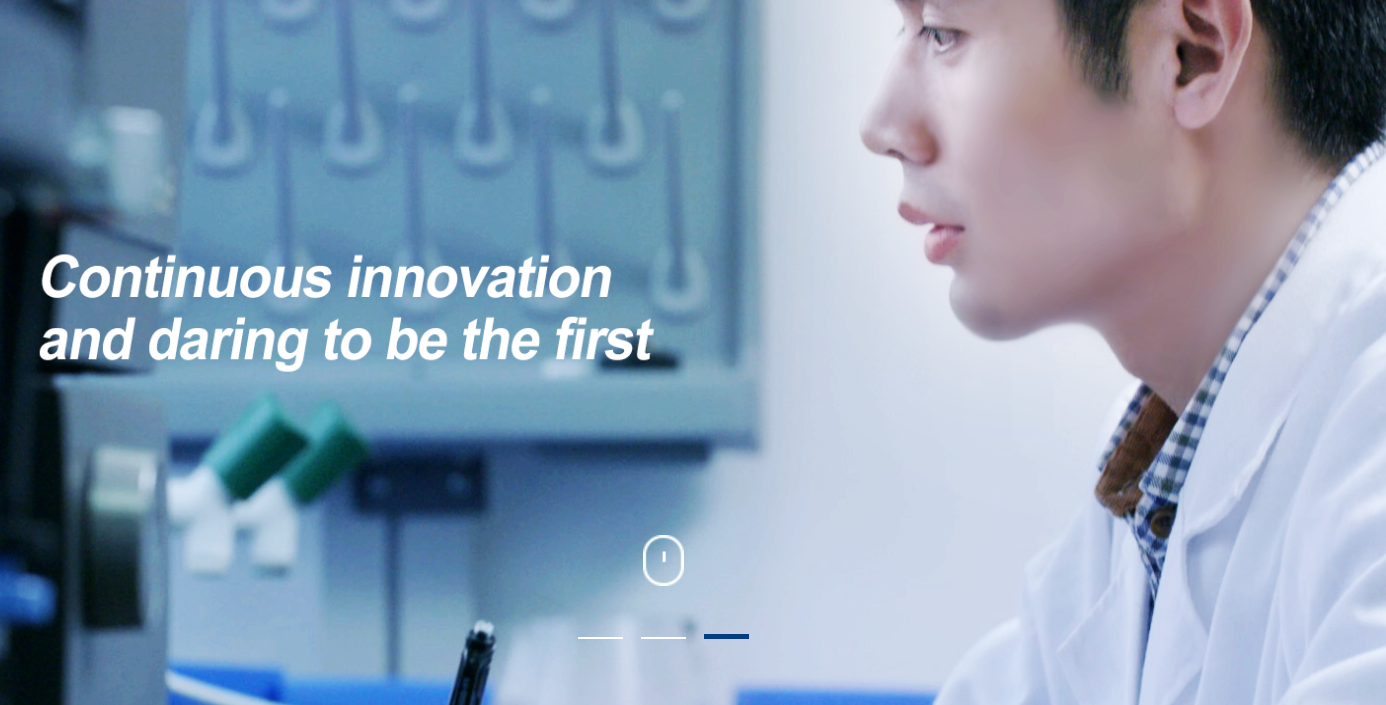 China's Junshi Biosciences will use the technology from Swiss Lonza Group in the production of its Covid-19 antibody.

Lonza Group has licensed its GS Xceed gene expression technology to Junshi for the development of its coronavirus antibody, JS016, Reuters reported Monday. The medium also said that Lonza’s manufacturing deal with U.S. drug developer Moderna (Nasdaq: MRNA) is much larger, covering up to 1 billion doses of a vaccine-in-development for the coronavirus.

Junshi (HKEX: 01877) raised $394 million in a Hong Kong IPO in late 2018 and has traded mostly below the level of HK$30 until in March it delved into the development of a cure against Covid-19 and went on a drastic incline, today trading at twice that value.

In May, the company teamed up with U.S. pharma giant Eli Lilly and Co. (NYSE: LLY) on the antibody, with the latter running clinical development outside of China. The two began human testing last month.

Over the weekend, Junshi announced the completion of Phase 1 trials of its neutralizing monoclonal antibody injection in China, which it is developing jointly with the Institute of Microbiology at the Chinese Academy of Sciences (IMCAS). The next step is Phase 1b testing in non-severe Covid-19 patients and Phase 2/3 in severe and critical patients.

“Simultaneously, the company will investigate the prophylactic potential of JS016 in high-risk population,” Junshi said in a press release on Sunday.

On Monday in Hong Kong, Junshi stock traded at HK$61 per share, closing up 3%.

Meanwhile, Shanghai Junshi Biosciences Co. anticipates to float its Class A shares on Shanghai’s high-tech STAR market. The company pursues a listing of up to $685 million at home and has earlier priced its 87.1 million shares in the offering at 55.50 yuan apiece. The subscription period began on July 2 and was oversubscribed 3,423 times, as reported by DealStreetAsia. Shanghai Junshi will float under the code “688180.”

The company has been backed by Hillhouse Capital, China International Capital Corp. Ltd. (CICC), CITIC Securities, and Orient Securities, among others. CICC is the lead underwriter in the Shanghai offering.

Junshi has subsidiaries in San Francisco and Maryland, in addition to its Chinese locations.

Separately, Moderna’s stock surged 15% in trading Monday on the Nasdaq, to $71.87 per share, after a bullish move by Jefferies analyst Michael Yee. According to the Motley Fool, Yee started coverage of Covid-19 vaccine developer with a $90 target price and a “buy.”