Trip.com to Offer up to $500 Million in Exchangeable Senior Notes

The online travel provider has been experiencing month-on-month growth since March. 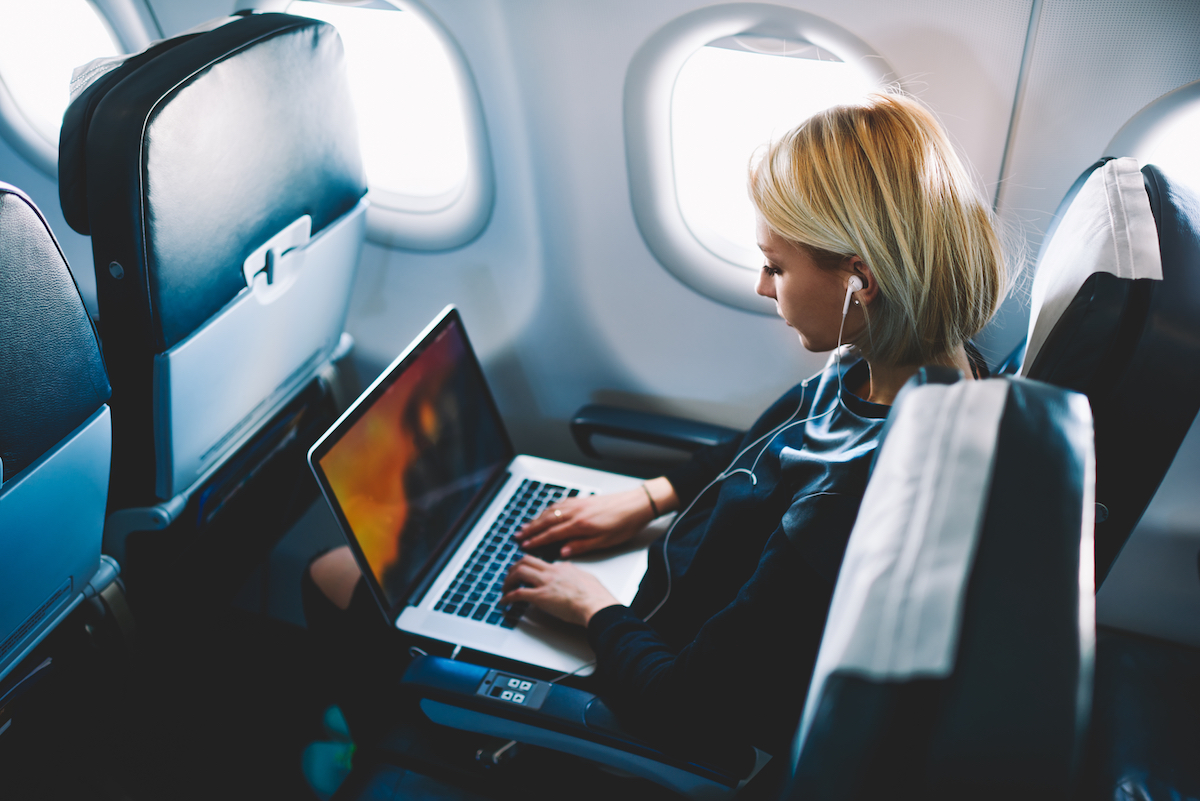 Trip.com Group Ltd. (Nasdaq: TCOM) announced Monday that it is proposing to offer up to $500 million in exchangeable senior notes outside of the United States.

The Shanghai-based online travel provider said in a statement today that the notes, which expire in 2027, can be exchanged for cash, or American depositary shares of the Chinese hotel operator Huazhu Group Ltd. (Nasdaq: HTHT). Trip.com maintained an 8% stake in Huazhu, as of 2019.

The company intends to use the proceeds from Offering for general corporate purposes, which includes the repayment debts.

“The Notes, the Huazhu ADSs deliverable upon exchange of the Notes, if any, and the ordinary shares of Huazhu represented thereby have not been registered under the Securities Act or any state securities laws,” Trip.com said in a statement today.

Separately today, the travel agency said it has been experiencing month-on-month growth since March after dealing with a slowdown from the pandemic, as domestic flying starts to pick back in China. The surge has also continued through China’s Dragon Boat Festival public holiday period; in just the first two days, it brought in $1.36 billion in tourism revenue from a total of 37.77 million domestic trips that were conducted.

Publicly traded since 2003, the company was formally known as Ctrip.com. According to the company, it has over 45,100 employees and more than 400 million members and claims to be one of the largest travel agencies in the world. It also has a network of more than 1.2 million hotels.

In the three months through March, Trip.com’s revenue plunged 42% year-over-year to $669 million. However, the figures were still better than expected, beating Zacks' Consensus Estimate by nearly 15%.

By midday, the stock in Trip.com was trading nearly 2% higher at $27.22 per share. Meanwhile, Huazhu watched its shares plummet 5% intraday. Shares of Trip.com are down 22% year-to-date.