In isolation, consumers chose snacks and Quaker products over drinks. 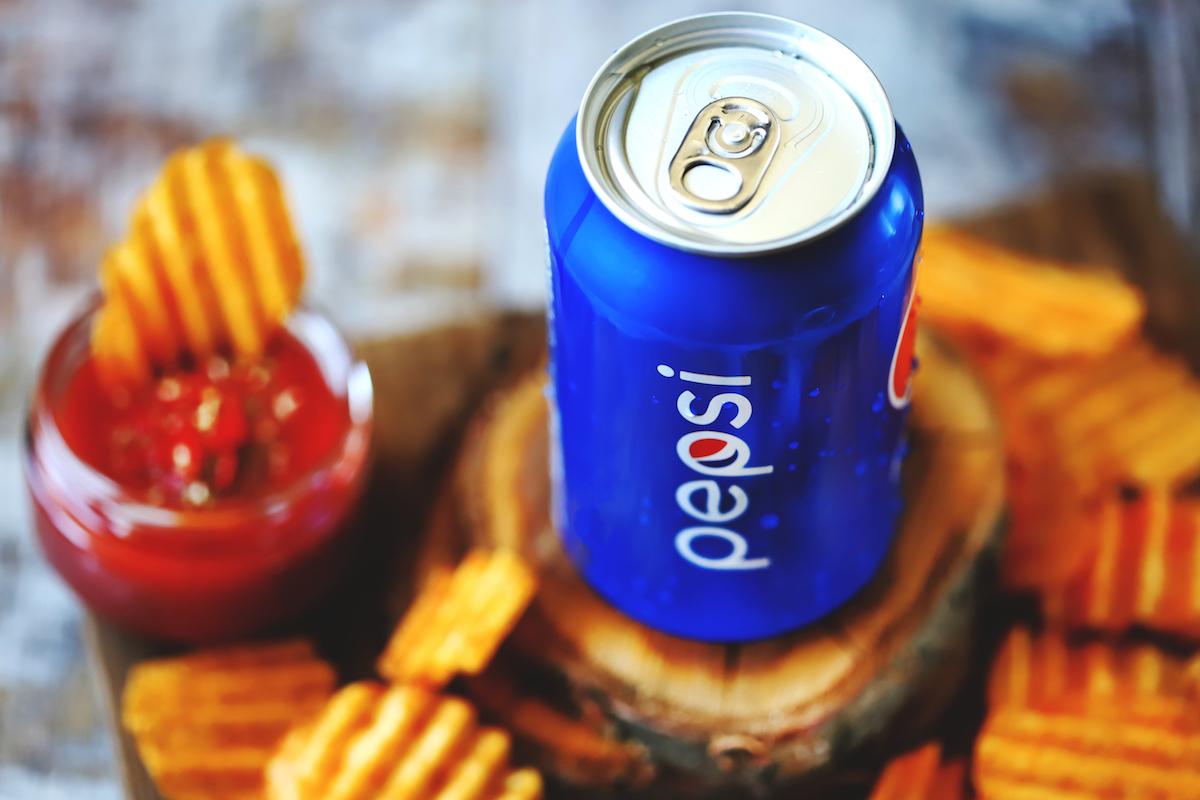 The beverage giant said in a statement today that its revenues in the three months through June were $15.95 billion, down 3% year-over-year on adjusted earnings of $1.32 per share. Analysts’ were anticipating earnings of $1.25 per share on revenues of $15.37 billion.

Hurt by closures of movie theaters, stadiums, and restaurants, Pepsi watched its North American beverage unit fall 7%. Picking up the slack for Pepsi in the period was its Frito-Lay North America snack division and Quaker Foods North America, soaring nearly 7% and 23% respectively.

As uncertainties surround movie theaters and when fans will be allowed back in stadiums, Pepsi has been shifting its focus on e-commerce. In May, Pepsi launched two online retail websites in efforts to capture new consumer habits in the pandemic life, which include snacks.com and PantryShop.com.

“Whoever wins in e-commerce now and is able to capture those families that are trying the grocery service for the first time, I think is going to win those families in the future, so we’re investing heavily to try to be the first in that channel,” Ramon Laguarta, the chief executive officer of Pepsi said, as cited by CNBC.

Pepsi which owns Mountain Dew has expanded that product in the energy drink sector, calling it Mtn Dew Amp Game Fuel (launched in January 2019). It also agreed to buy Rockstar Energy for $3.85 billion in March. Despite the soft drink energy industry on the decline for the past two decades, I recommended a buy on Pepsi when it was trading at $130 per share in mid-June given Pepsi’s diverse portfolio. As of intraday, shares of Pepsi are up nearly 6% since then.

Not that this comes as a huge surprise, but Pepsi opted not to give a full-year financial outlook. However, it said it plans to return $7.5 billion to shareholders through dividends and stock buybacks.  At the very least, Pepsi should be able to achieve some stock market appreciation for the remainder of the year despite the uncertainties. Pepsi appears well set up for the long term with the combination of its energy drinks and its snack division. Shares of the company are up 0.54% year-to-date, as of midday.