Online property brokerage Beike Zhangfang will reportedly debut in New York as the largest listing of a Chinese company in two years. 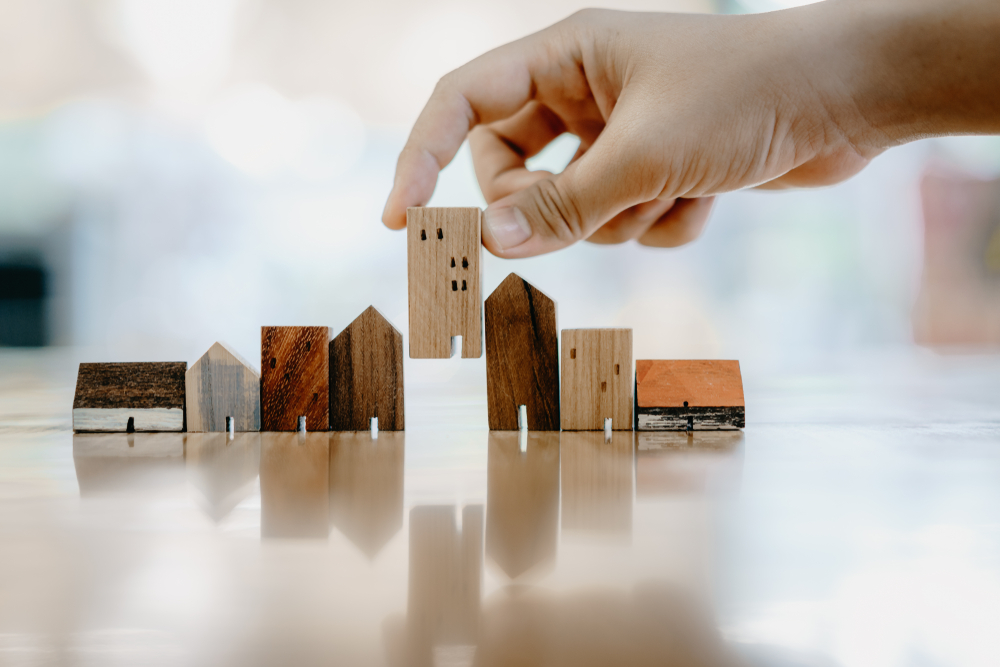 The Beijing-based company, backed by SoftBank Group Corp., is planning to raise up to $3 billion in New York as reported by Dow Jones on Thursday.

After the confidential listing application with the U.S. Securities and Exchange Commission, another source said investors could expect a public filing as soon as this month and a debut in the third quarter.

SoftBank invested $1 billion in November last year, together with another $1 billion from Hillhouse Capital Group, resulting in a valuation of over $140 billion.

Beike, initially an open industry platform of a Chinese real-estate brokerage leader Lianjia, seeks a valuation of more than $20 billion for its IPO.

Haiming Zhang, the chief operating officer in the southern Great China of Beike, said in November 2018 that the main business of the listing is Beike, not Lianjia. 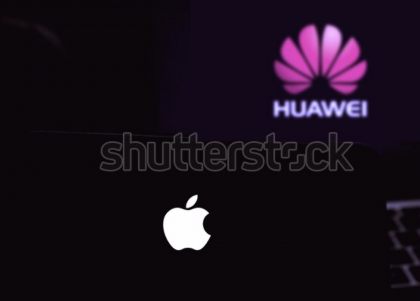 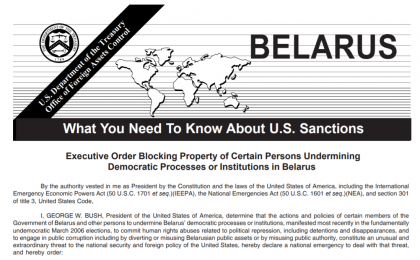 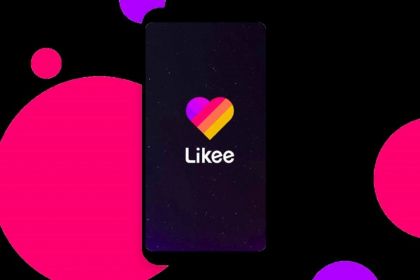 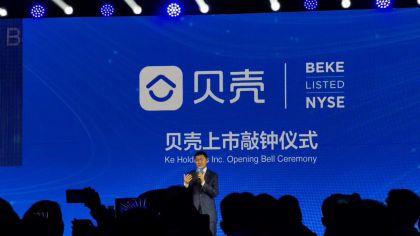 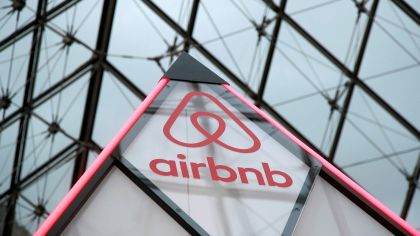