The Tianjin-based firm has priced its shares at HK$4.80 each and is set to begin trading on July 15. 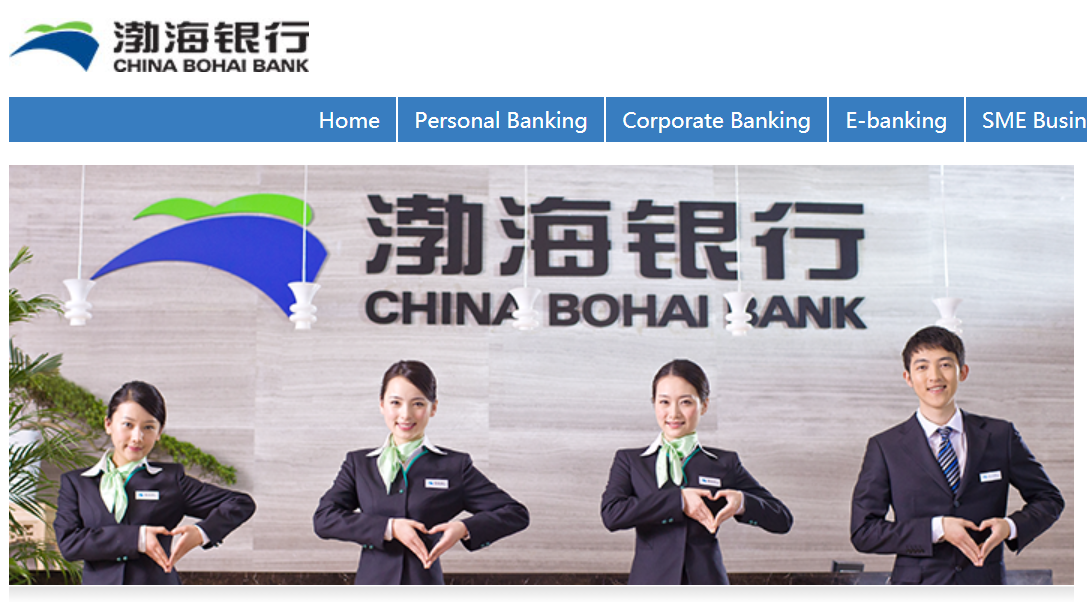 China Bohai Bank has raised $1.78 billion in its Hong Kong IPO, making it the largest listing in the city this year, as reported by Reuters today.

The Tianjin-based firm has priced its shares at HK$4.80 each. The pricing was in the middle of the previous HK$4.75 to HK$4.98 per share range.

Following the listing, China Bohai’s largest shareholder TEDA Investment Holding's stake would slip to 20.85% from 25%. Its second-largest shareholder Standard Charted Bank would watch its equity ownership drop to 16.67% compared with the previous 20%.

Established in December 2005, China Bohai was set up by seven shareholders including TEDA and Standard Charted, according to the company. It now has nine cornerstone investors, led by Yichang HEC Health Pharmaceutical. According to Reuters, Yichang purchased $200 million worth of stock from China Bohai.

In the full year 2019, China Bohai's net profit soared 15.7% year-over-year to 8.19 billion yuan. As of December, it maintained assets of 1.12 trillion yuan, according to its prospectus.

It’s been a busy last month for Hong Kong IPO’s and there’s more likely on the way. According to the South China Morning Post, in the two weeks through July 17, 23 listings will be completed on Hong Kong’s main board and GEM board. Less than 30 listings were completed in the whole second-quarter this year.

In the coming weeks, some other firms that will be looking to make their debuts are the autoimmune drug manufacturer JHBP (CY) Holdings, the detergent maker Blue Moon Group, which applied to raise as much as $1 billion in June, and the mobile game maker Archosaur Games. Archosaur brought in $278.7 million in its Hong Kong IPO and is set to begin trading on July 15.