The Chinese company commands a share of more than 10% in the vaping device market globally. 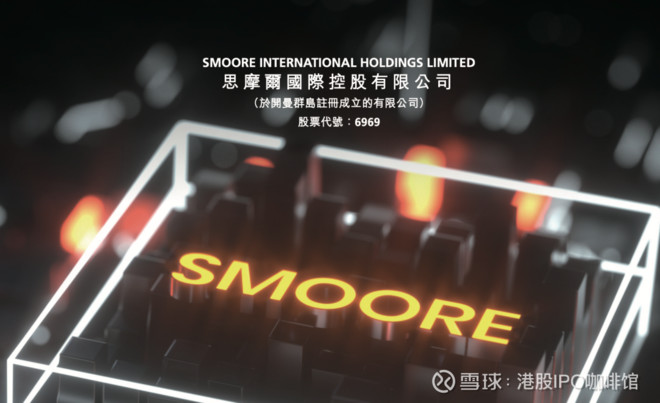 CLSA Capital Markets Ltd. was the sole sponsor on the offering.

Ahead of the institutional bookbuild, Smoore had locked in ten cornerstone investors for $340 million in shares: Huaneng Trust has reserved $80 million worth of stock and Prime Capital booked $50 million, according to Reuters.

Smoore is one of the world’s largest vaping device makers, accounting for 10.1% of the total market share in 2018.

The e-cigarette and vape manufacturer company said it has recorded 2.17 billion yuan ($307.8 million) in profit last year, which was up sharply from 733.9 million yuan in the preceding year.

Founded in 2006, Smoore has ten specialized, large-scale production bases in Shenzhen and Dongguan for the supply chain of vaping devices globally.

The demand for e-cigarettes is concentrated in North America and Europe, while 90% of e-cigarettes worldwide are designed and manufactured in China. There are more than 600 electronic cigarette companies based in Shenzhen, according to Vape.hk, among which Smoore is one of the earliest and largest manufacturers.