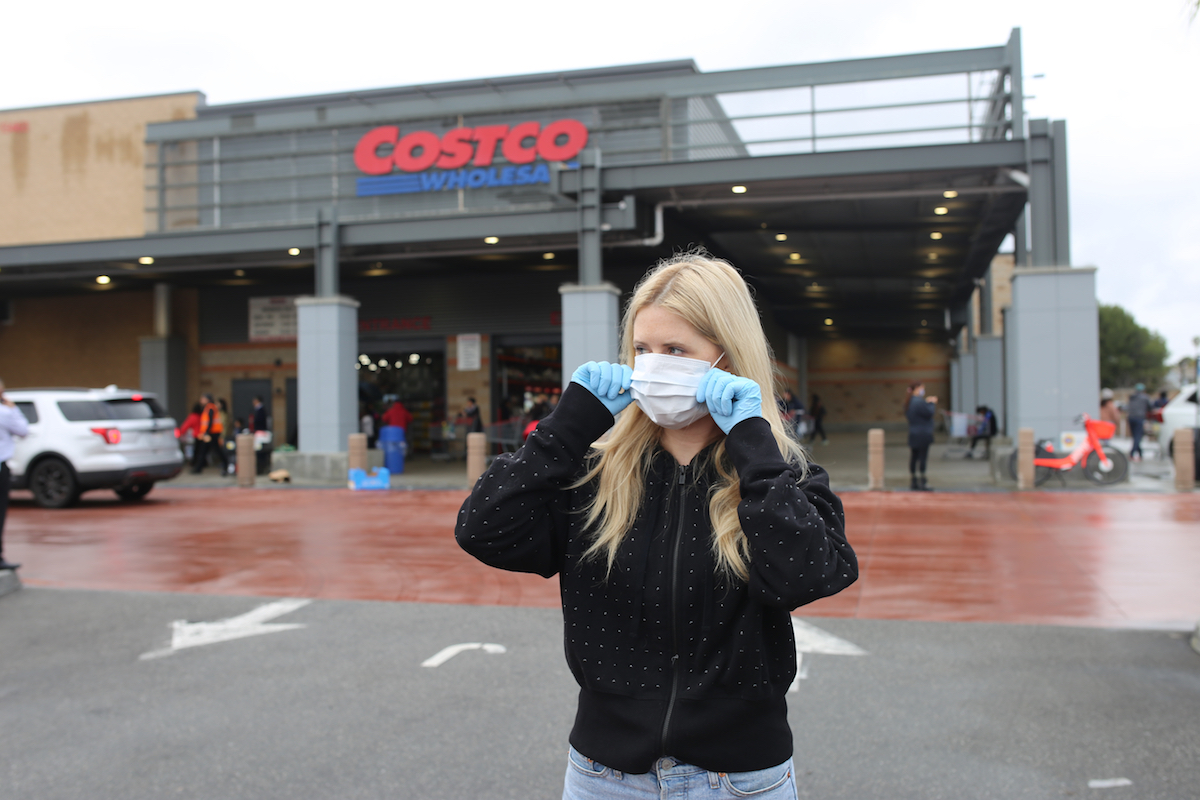 The wholesale giant said that its comparable sales for the five weeks ending on July 5 surged 11% year-over-year to $16.18 billion. The results crushed analysts’ expectations, which were calling for a 4% gain.  Online retail sales also fared well for Costco, riding an 86% gain in the period.

For the 44 weeks through July 5, Costco’s net sales were $136.37 billion, up 8% from the same period in the preceding year. Following the strong report, analysts wasted no time to post bullish outlooks on Costco.

“Overall, we continue to believe Costco will be one of the top beneficiaries over the longer term given its focus on providing members incredibly low in the club prices, an improving digital platform, a sophisticated supply chain that should be able to handle the rise in demand, pharmacy services, and low-cost fuel,” Oliver Chen, a managing director at Cowen & Co said, which reiterated a Buy rating with a price target of $360 per share on the stock.

Also, five-star analyst Rupesh Parikh at Oppenheimer raised his price target on Costco to $355 per share from $335 per share. He looks at Costco as both a short-term and a long-term winner.

“We are lifting our forecasts and reiterate our top pick status to reflect the stronger than expected June results,” Parikh wrote in a note to investors.
He added, “A special dividend is also increasingly likely in 2021 following the recent debt issuance.”

The company is set to announce its fiscal fourth-quarter financials in September and shareholders will be anxious to check that out. According to FactSet, the outlook in the period calls for sales at approximately $50 billion.