Bilibili is seeking to join other U.S.-listed Chinese companies to move to the Asian financial hub. 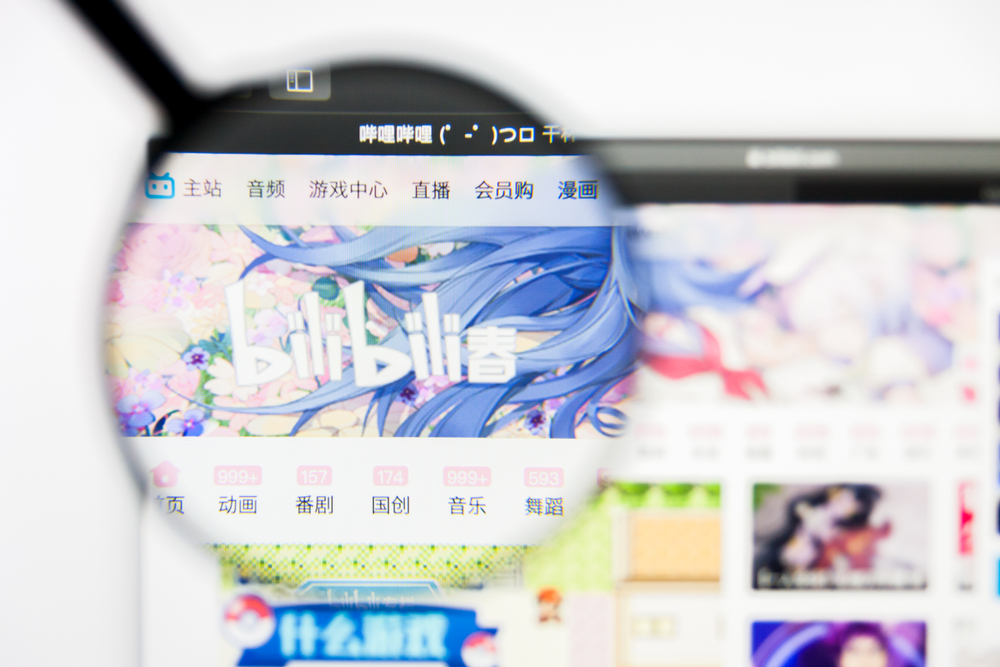 The Shanghai-based platform for China's youth has kicked off the run-up with its talks with investment banks, but still in early stages, Reuters reported. Sources close to the preliminary talks said Bilibili may list  5% to 10% of its shares in Hong Kong.

One person related to the plan said Bilibili can’t be able to list in Hong Kong until next year because the listing rules require a track record of at least two financial years of good regulatory compliance on another qualifying exchange.

Bilibili, which a current market capitalization of $16.5 billion, recorded an enlarged net loss of $76.1 million, or 23 cents per share, in the first quarter. Its revenues have reached $327 million in the three months through March, up 69% year-over-year.

The company reported 172.4 million average monthly active users with a year-over-year increase of 70%, while its average monthly paying users hit 13.4 million, up 134% from the corresponding period in 2019.

On June 2, the company also announced that it closed the offering of $800 million convertible senior notes due 2027, which included the exercise in full by the initial purchasers of their option to purchase up to an additional $100 million. The proceeds will be used for enriching content offerings, research and development, and other general corporate purposes.

Under the background of endless Sino-American tensions, the U.S. Senate passed legislation on audit standards for Chinese public companies in May. Hong Kong regulators have been taking steps to liberalize and modernize its market policies, allowing dually-listed companies with dual-class shares.

The regulation crackdown after an uncovered fraud of trouble-ridden Luckin Coffee (OTC: LKNCY), along with Hong Kong's relaxed listing rules, spurred a rush of China-based U.S. listed companies to head to Hong Kong for a secondary listing.

Bilibili, listed on Nasdaq in March 2018, was backed which is backed by Chinese tech giants Alibaba Group Holding Ltd.(NYSE: BABA; HKEX: 09988) and Tencent Holdings Ltd. (HKEX: 00700). Both of them were listed in Hong Kong.

Deloitte predicts that there would be five to eight Chinese stocks seeking a secondary listing in Hong Kong this year, according to its Hong Kong IPO analysis.