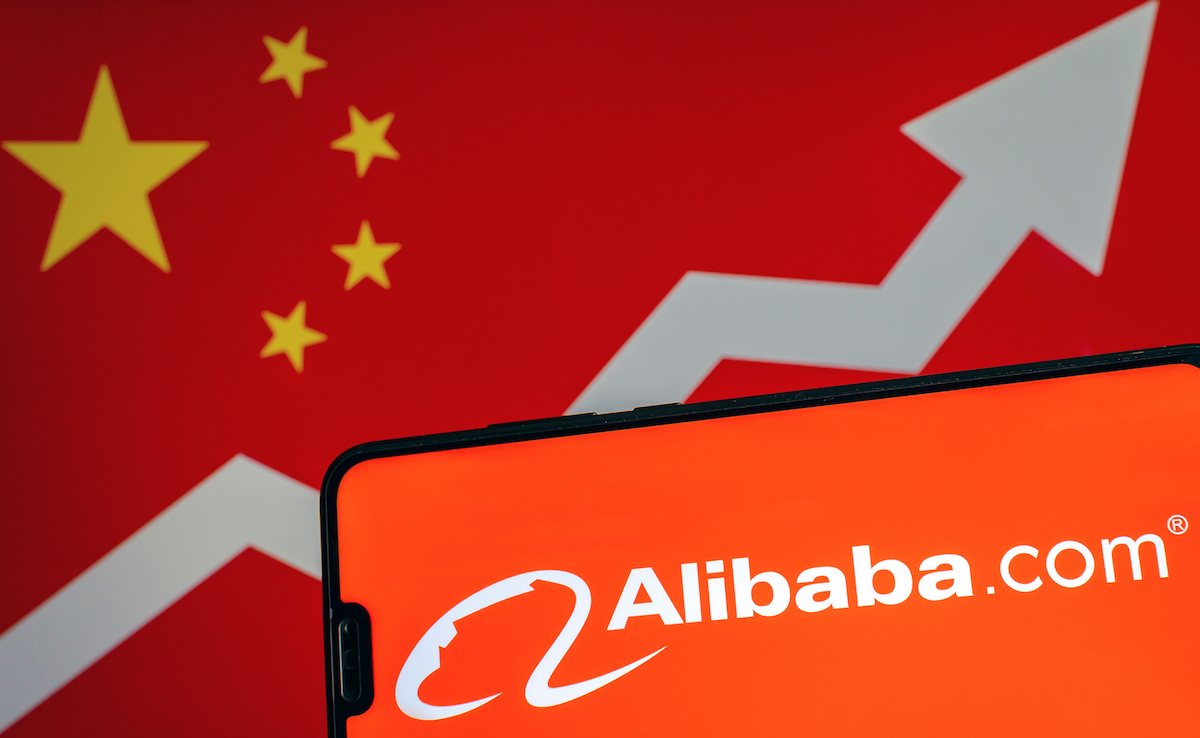 With Hong Kong stocks ending in green at the close of trading Thursday, the e-commerce giant Alibaba Group Holding Ltd.'s (NYSE: BABA; HKEX: 09988) posted its biggest gain since its debut in the city.

“[Alibaba] shows strong execution with multiple business models, and is at the sweet spot of a recovery story backed by strong technological strengths,” Jefferies analysts led by Thomas Chong wrote in a note, which also has a target price of HK$307 per share on the stock.

They added, “In the June quarter, we expect it to deliver solid results with core marketplace as a strong cash cow and customer management revenue offering high [return on investment] to merchants. We expect a strong recovery in the June quarter.”

But that wasn’t all for the Hangzhou-based company, as it passed the social networking heavyweight Facebook, Inc. (Nasdaq: FB) to become the sixth-most valuable firm globally. Today’s gain in Hong Kong helped Alibaba hit a market capitalization of $720 billion, surpassing Facebook’s $694.53 billion.

It was also a solid day for Hong Kong’s benchmark, as investors put aside the so-called “third wave” of Covid-19 cases in the city. The Hang Send Index added nearly 81 points at the close of trading Thursday. Some big winners on the benchmark today were the gaming giant Tencent Holdings Ltd., (HKEX: 00700) whose stock rose 3% at HK$563 per share, and the property developer Hang Lung Properties Ltd., (HKEX: 00101) gaining nearly 5% to HK$ 21.60 per share.

As Alibaba continues to enjoy its success after its Hong Kong IPO, investors will now want to look out for the company’s financial arm Ant Group to list in the city. The listing could be one of the largest in 2020, as Reuters reported Wednesday. In early trading Thursday in New York, Alibaba inched 1% higher to $261.07 per American depositary share.